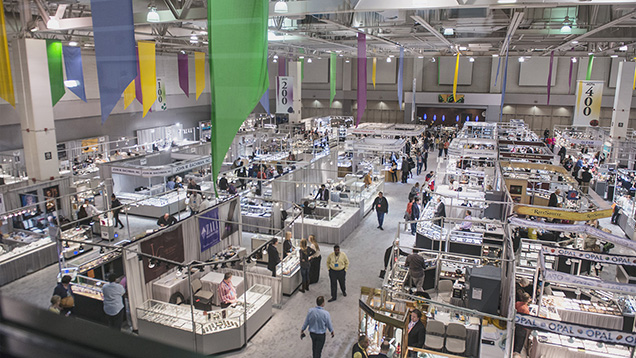 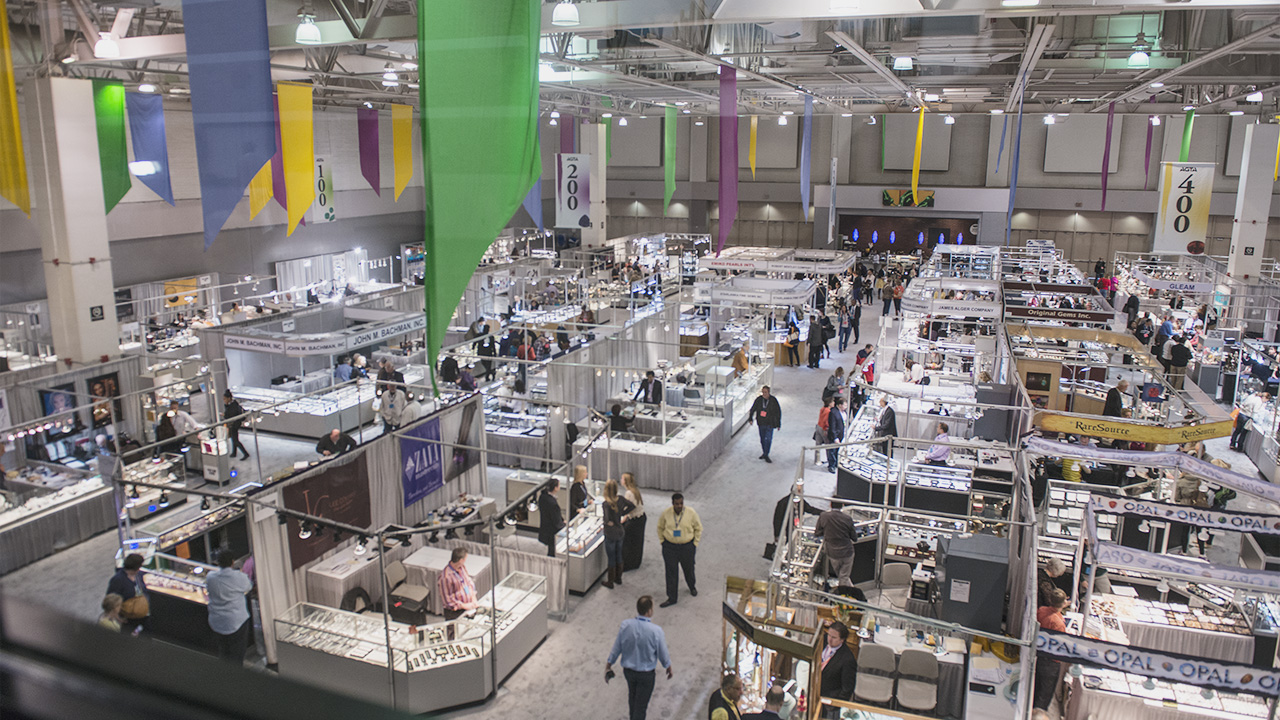 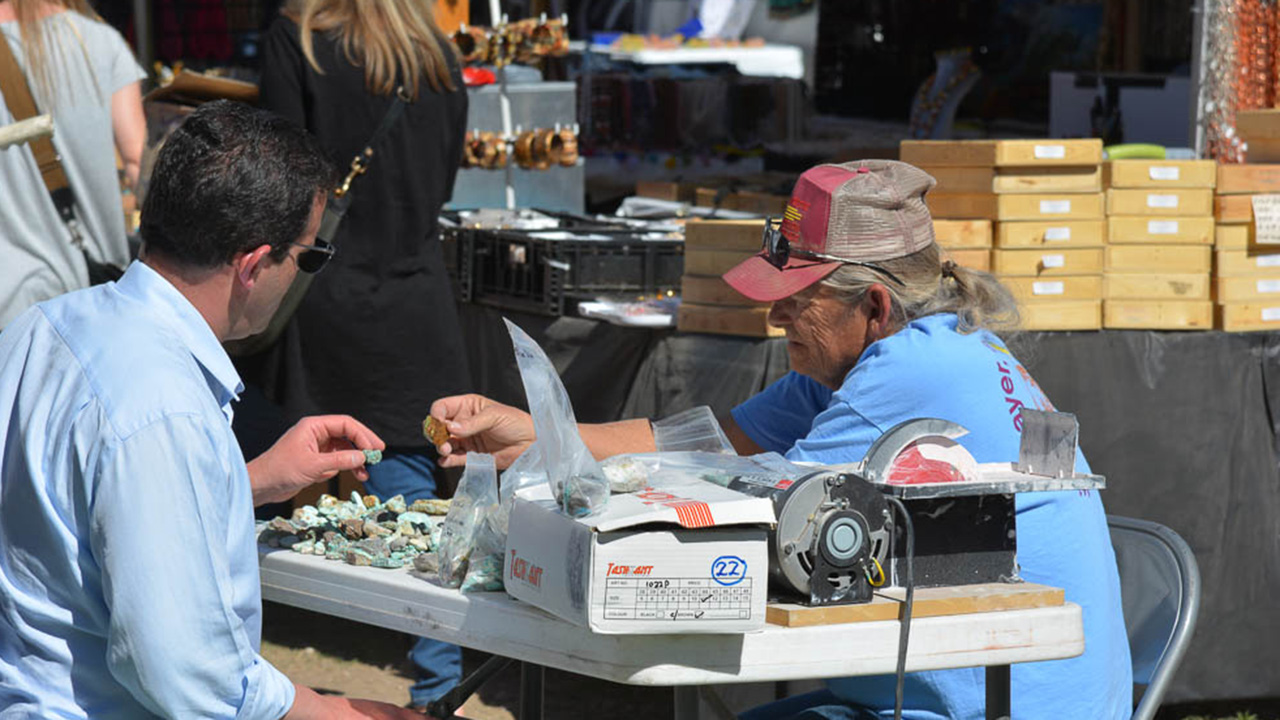 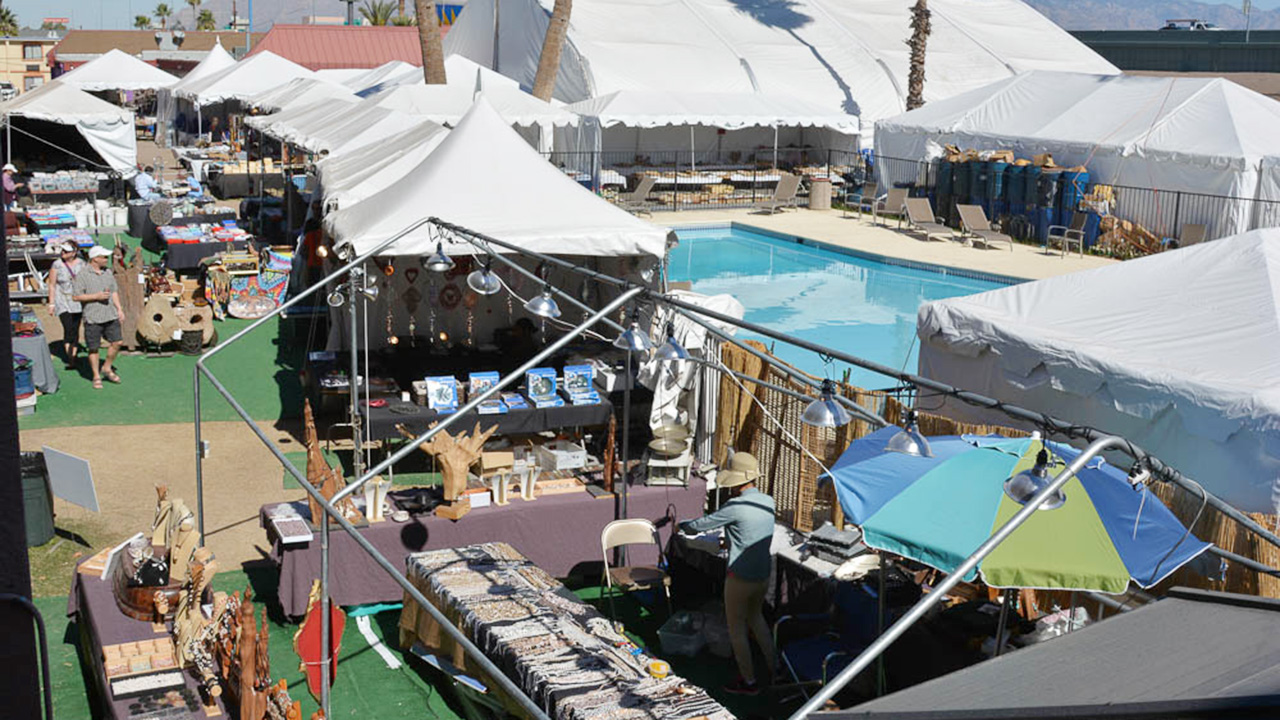 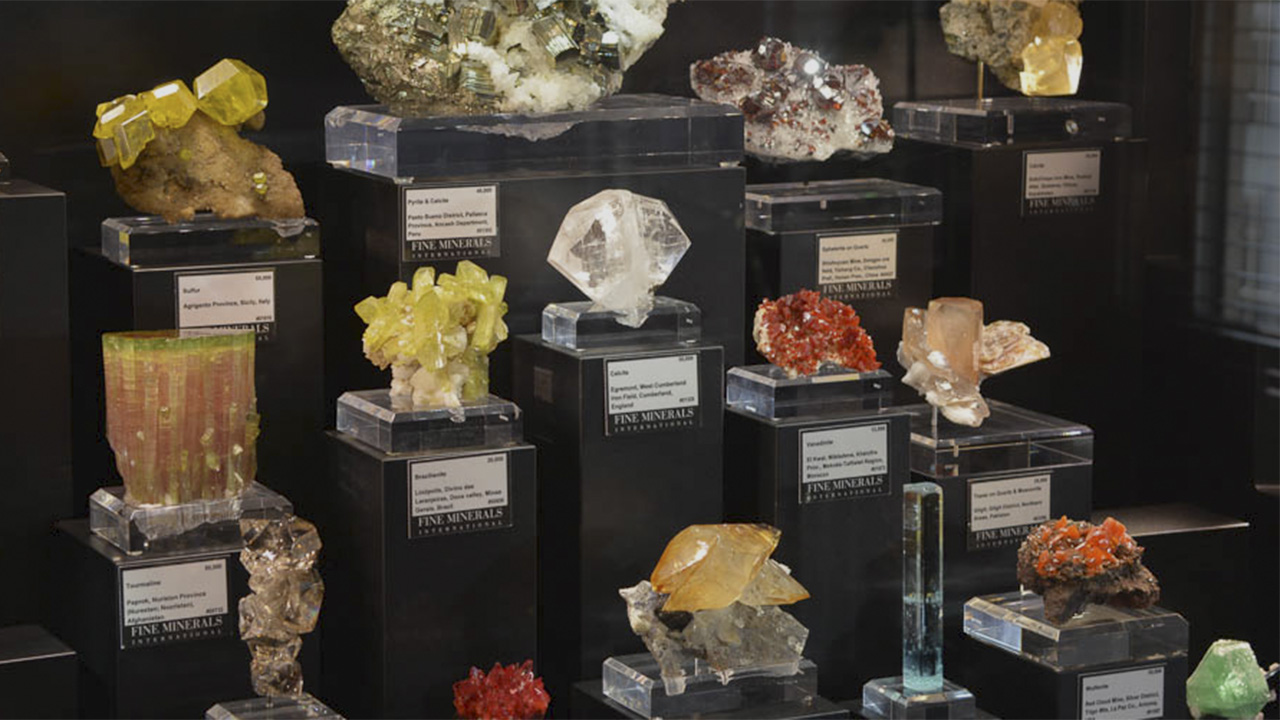 Every February, exhibitors and buyers from all over the globe descend on Tucson, Arizona, for the annual gem and mineral shows that take place in conference spaces, tents, hotel rooms, and parking lots across the city. This year a number of exhibitors noted the lack of Chinese buyers, who are now likely to make their purchases at the Hong Kong show for convenience. For many exhibitors, however, Tucson remains a very important venue in the year’s trade show calendar.

For Alexander Wild (Wild & Petsch Lapidaries, Kirsch­weiler, Germany), the show was a place to write invoices and do “serious selling.” While many clients were not shopping for any one particular gem, they were seeking out unique items: fine-quality gems as single pieces, matched pairs, sets, or suites. Exhibitors selling everything from cultured pearls to unheated tanzanite, Australian chrysoprase, and top-quality ruby, sapphire, and emerald echoed the same sentiment: fine goods were strong sellers.

Wild attributed the current shortage of gem rough to the global economic crisis that began in September 2008. The following years, he recalled, were “disastrous” for many in the colored gem trade, as their customers simply stopped buying. The resulting lack of liquidity cascaded down to active mining operations, especially in Africa and Brazil. Miners in those areas were left with no clients for their previously mined goods, and no income with which to purchase equipment or staples such as diesel fuel. Within a short time, Wild said, many operations were saddled with debt and subsequently ceased operations. Mine workers returned to the agricultural sector, which began to rebound in 2009. By then, costs had become so prohibitive that many former operators could no longer afford to return to the mining industry.

One common refrain among exhibitors was the intense competition for scarce cutting rough, creating a dramatic price increase. Many mentioned stiff competition from Chinese buyers or their agents at the sources. Steve Ulatowski of New Era Gems (Grass Valley, California) told us the price of pink to red tourmaline rough has shot up due to Chinese demand. He cited Nigerian tourmaline rough that was priced at $8,000 per kilogram several years ago; the current asking price for equivalent goods was $200,000 per kilo, with sellers asking for cash on the table.

Many dealers also emphasized the importance of “recirculated” gems or jewelry pieces, remarking on the high quality of pieces in the secondary market. These included fine sapphire, ruby, alexandrite, and cat’s-eye chrysoberyl, gems that were otherwise unobtainable. All find a ready market in Asia.

Regardless of these powerful undercurrents, most of the exhibitors who spoke with us expressed satisfaction with their results from Tucson. Although traffic at some shows was down from previous years, exhibitors reported that buyers were serious and business was satisfyingly brisk.

All in all, the Tucson gem and mineral shows are a fascinating cross section of materials, sellers, and buyers that provides a unique window into a singular industry. We eagerly look forward to next year’s shows.

G&G appreciates the assistance of the many friends who shared material and information with us this year, with special thanks to the American Gem Trade Association for providing photography studio space during the AGTA show. GIA’s Eric Welch, Pedro Padua, Clara Zink, and Andy Lucas contributed to this report.

Eighteen interviews with trade experts, from one of the world’s largest gem shows.