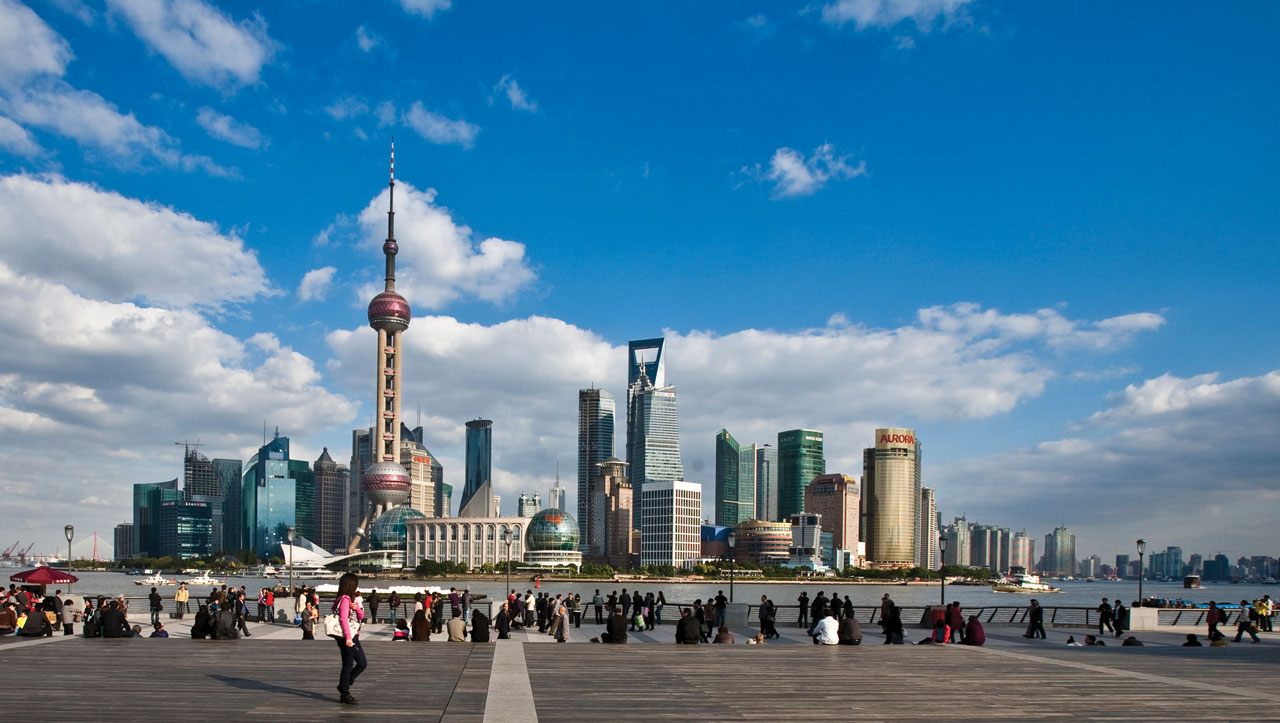 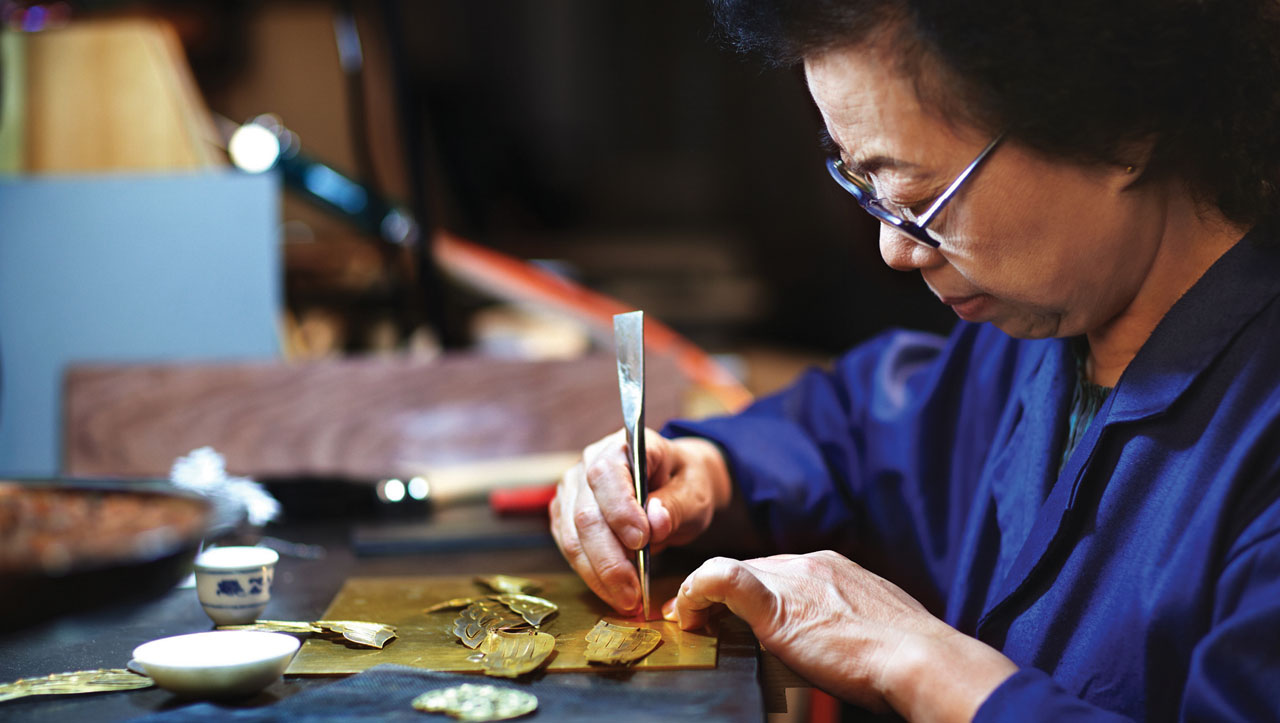 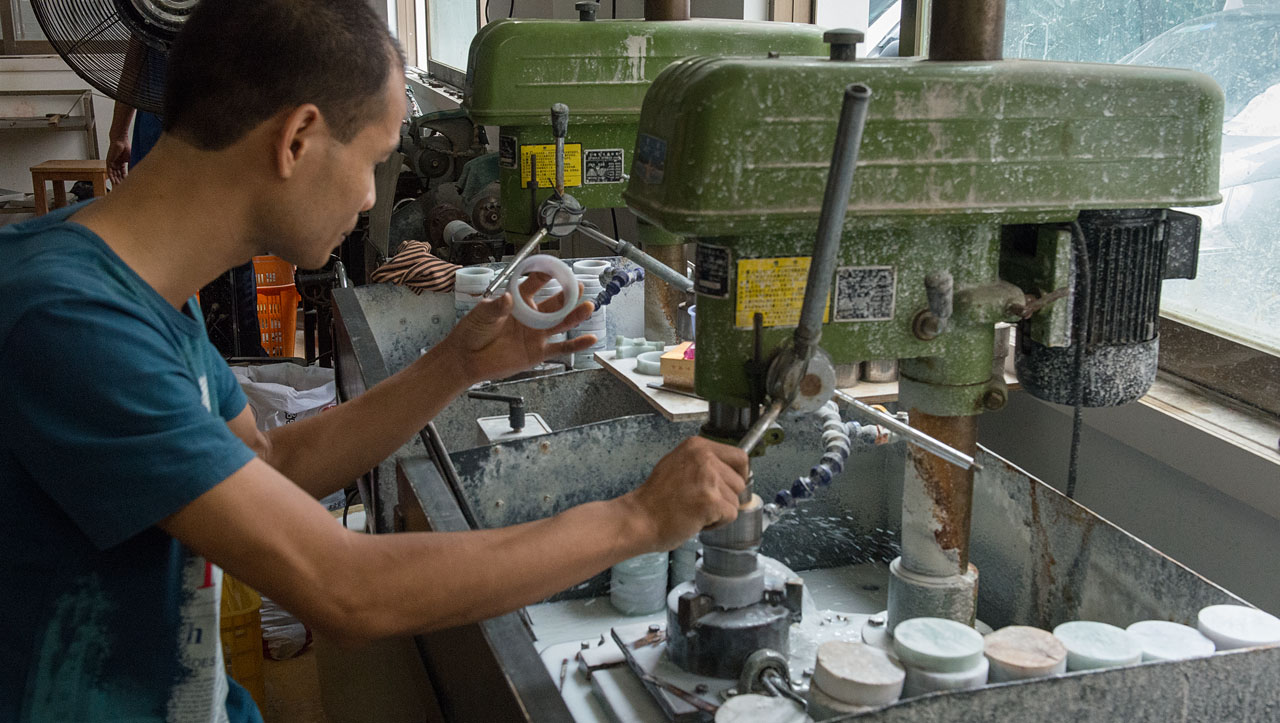 A GIA team traveled to China in the summer of 2013 on a quest to learn about the gem and jewelry industry there and its significance in the global industry.
The team, led by Gems and Gemology’s (G&G) technical editor Dr. Tao Hsu who is originally from Beijing, wanted to tell the story of the Chinese industry from an insider’s perspective. Andrew Lucas, manager of Field Gemology; Pedro Padua, video producer; and Eric Welch, photo editor, joined her.
They launched their project at the business gateway to mainland China: the annual June Hong Kong Gem and Jewellery Fair. After the show, they traveled to seven cities ‒ Shenzhen, Panyu, Sihui, Pingzhou, Guangzhou, Shanghai and Beijing ‒ to visit factories, trading centers, trade organizations, government agencies and retail stores. They documented these visits with interviews, videos and photos.
The team will present a series of field reports and G&G articles on what they found including:
Many of the field reports and G&G articles will also include video footage that takes the viewer on tours through factories, trading centers, trade organizations and retail stores. They’ll also get an up-close look at state-of-the-art manufacturing, jade carving, robust trading and the thriving market.
Readers will be able to download the field reports and G&G articles in English and Mandarin. This will be the first time G&G articles will be available in a language other than English.

The documentaries and future collaborations are all possible due to the close bonds the team made with the Chinese industry leaders and professionals, such as at this traditional Chinese tea ceremony with the president of the Pingzhou Jadeite Association. Photo by Pedro Padua, © GIA

“I have been around the world, received great hospitality, and made many close friendships, but nowhere more so than China. Everyone was incredibly open and candid about their work. I found myself constantly saying ‘I love this country.’”
- Andrew Lucas, manager of Field Gemology