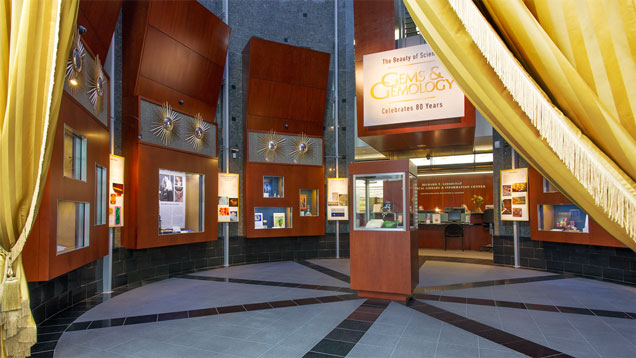 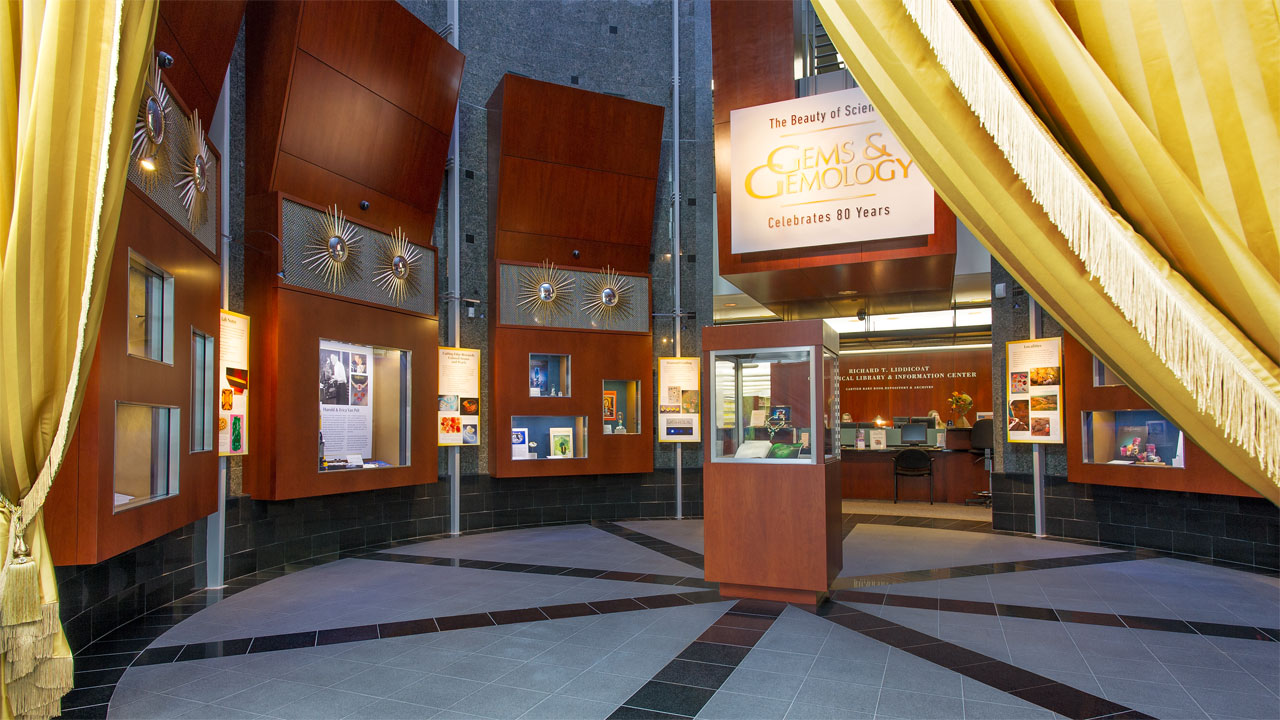 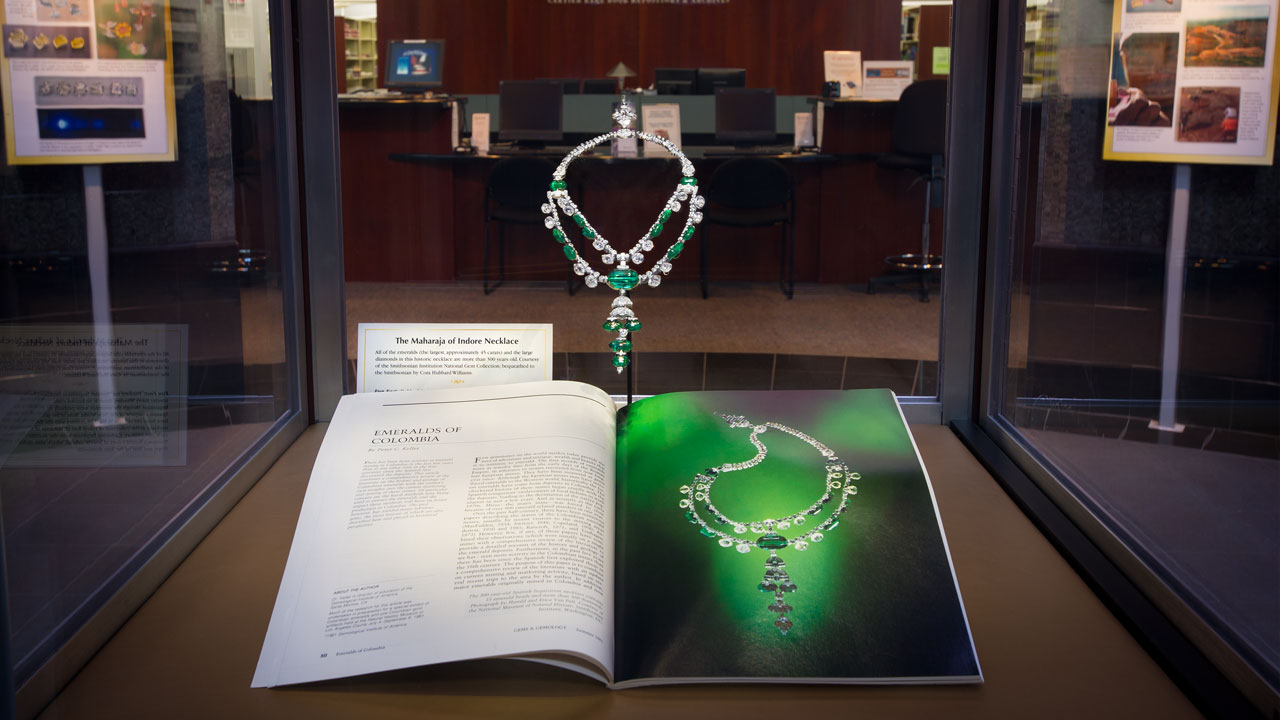 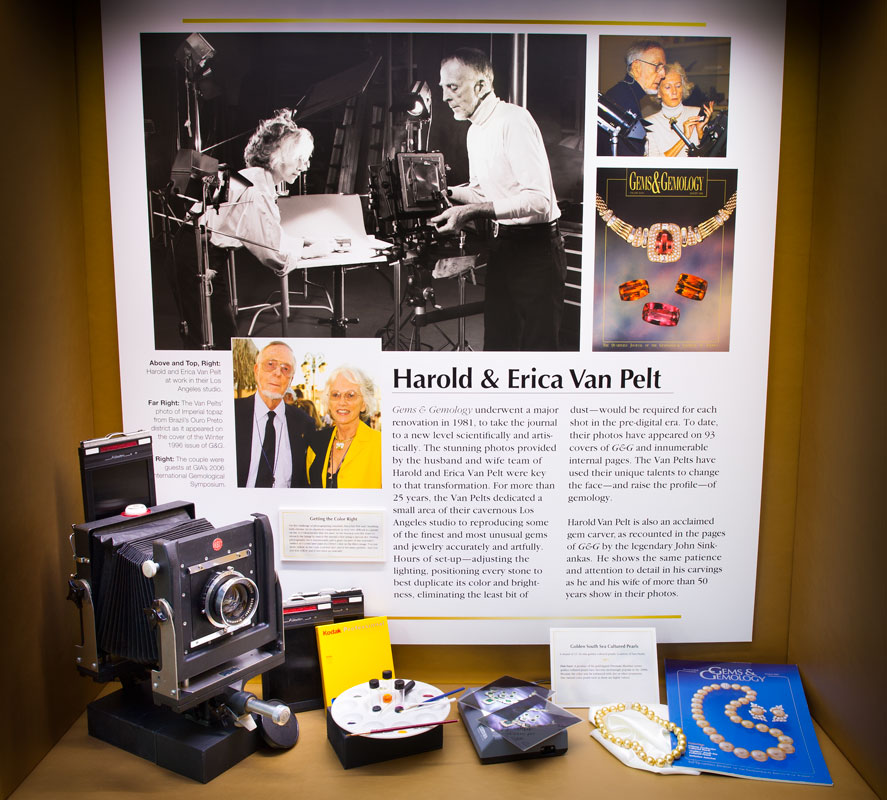 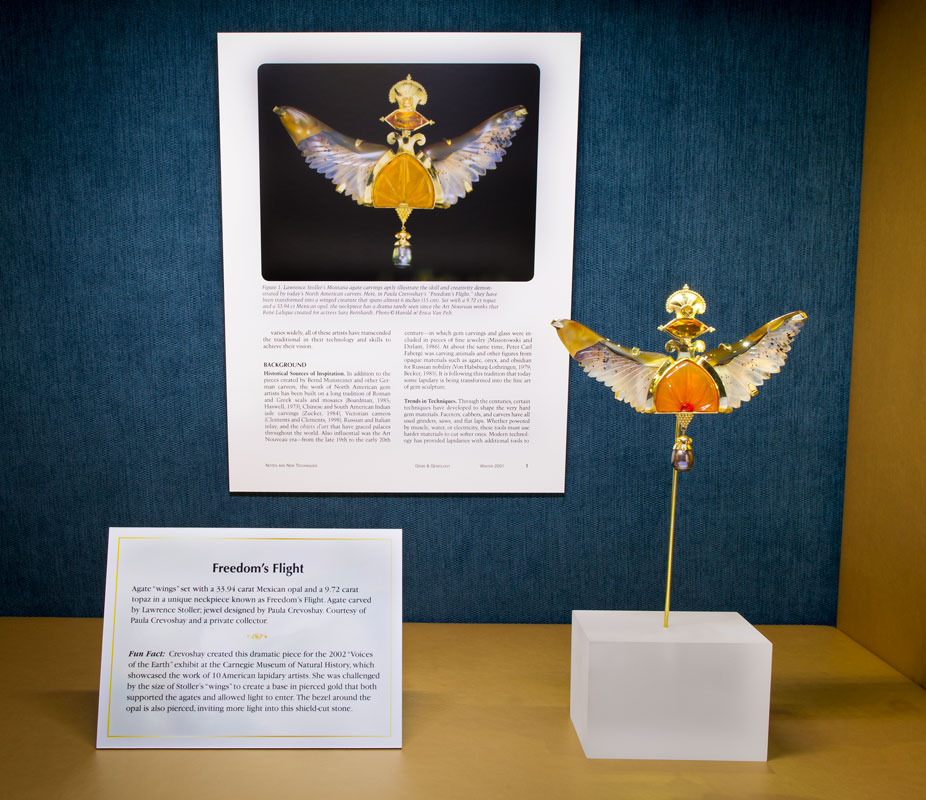 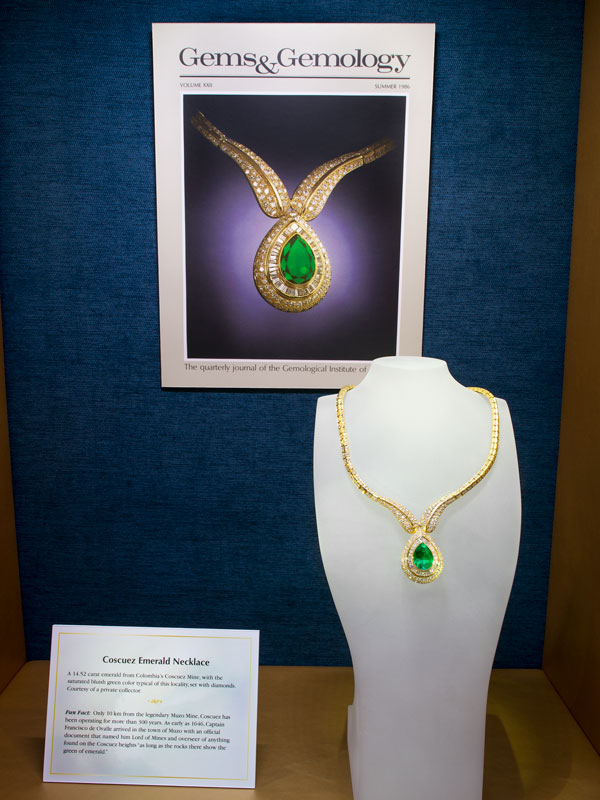 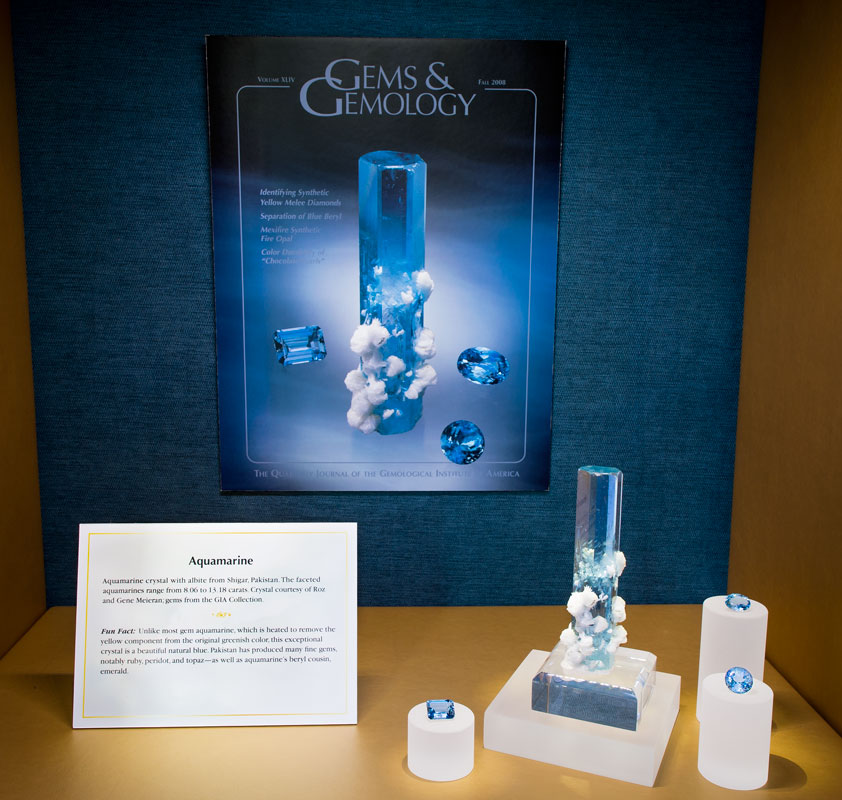 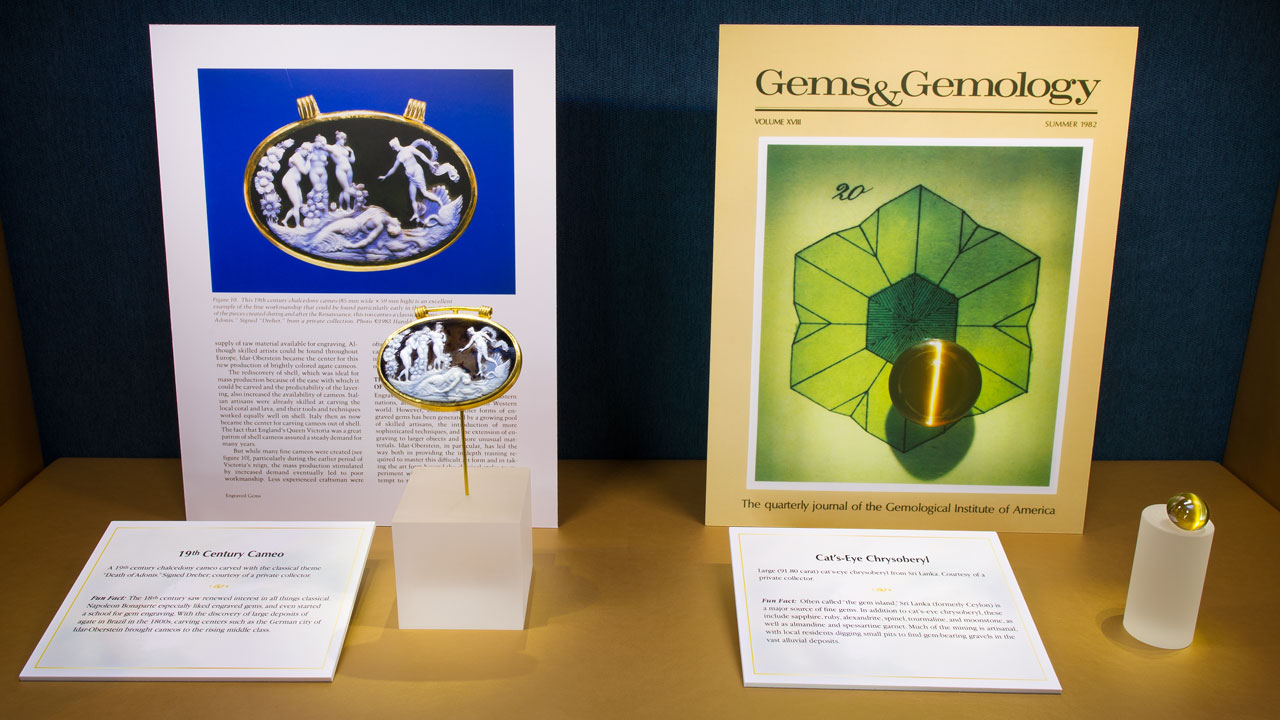 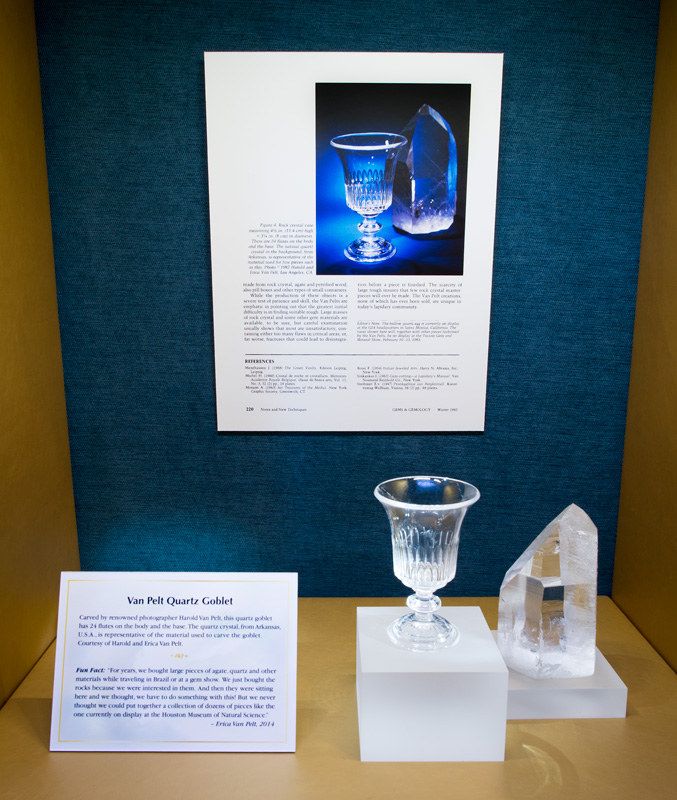 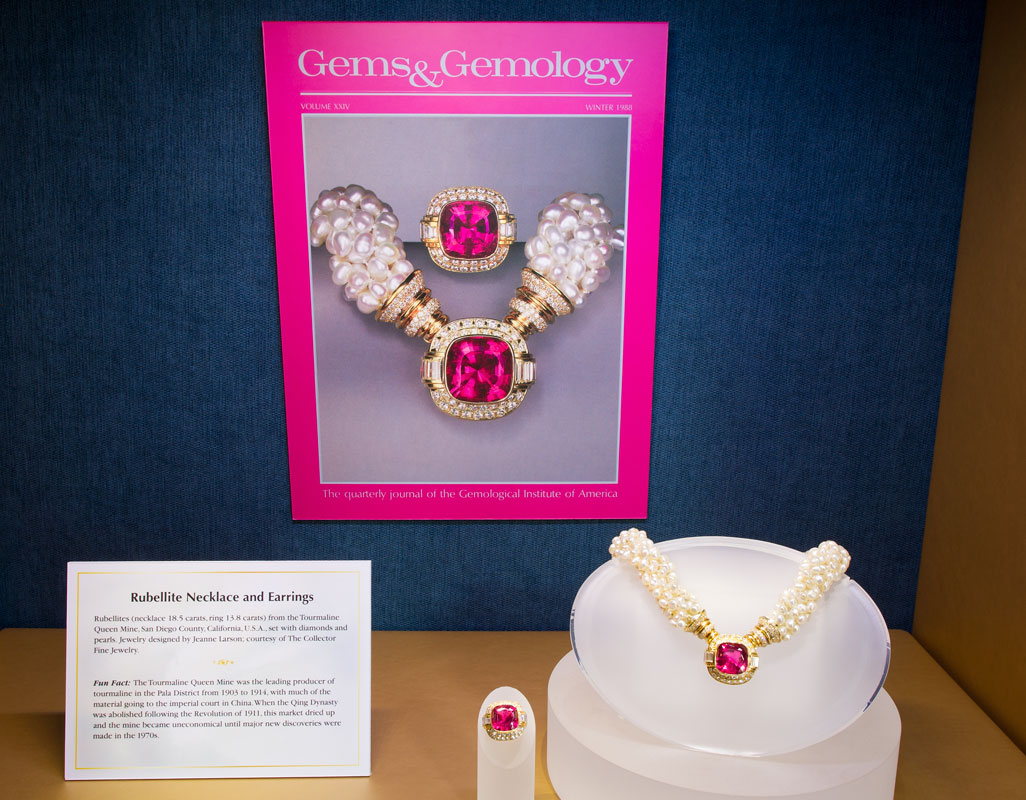 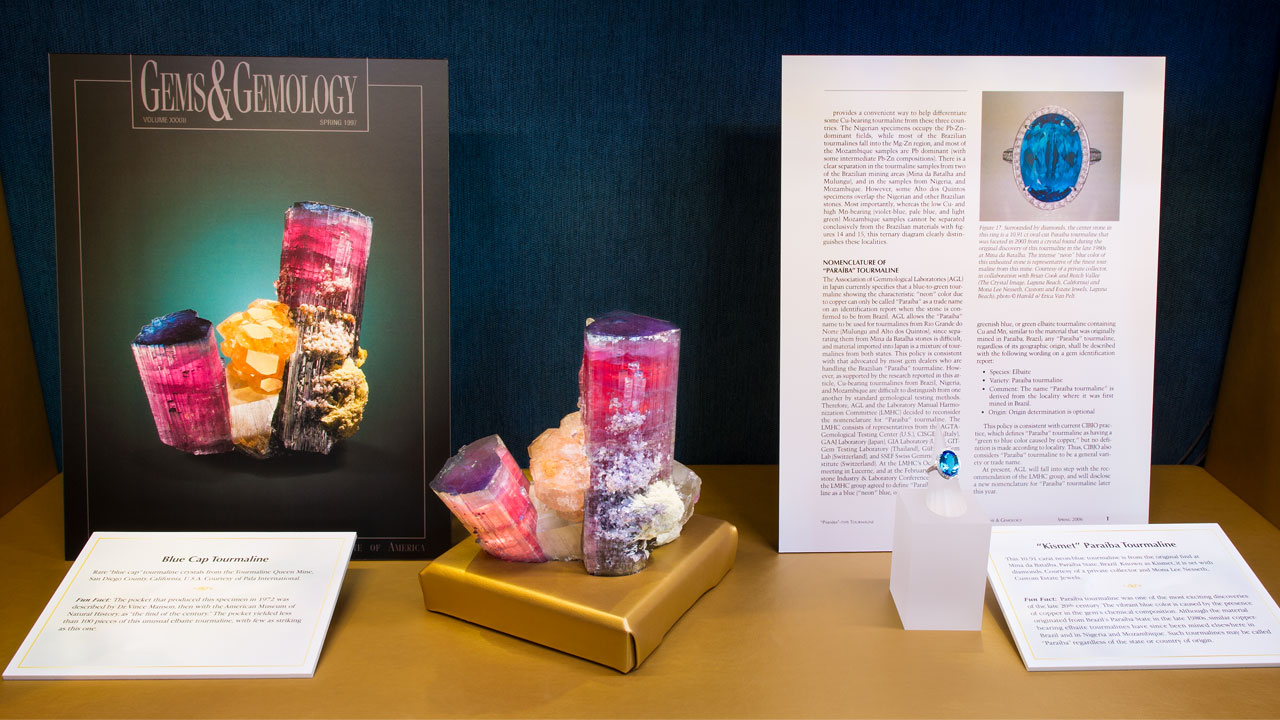 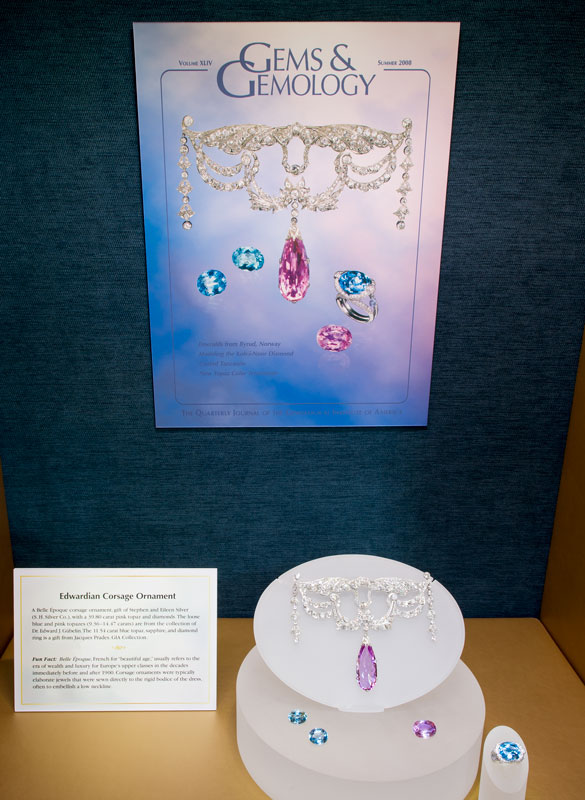 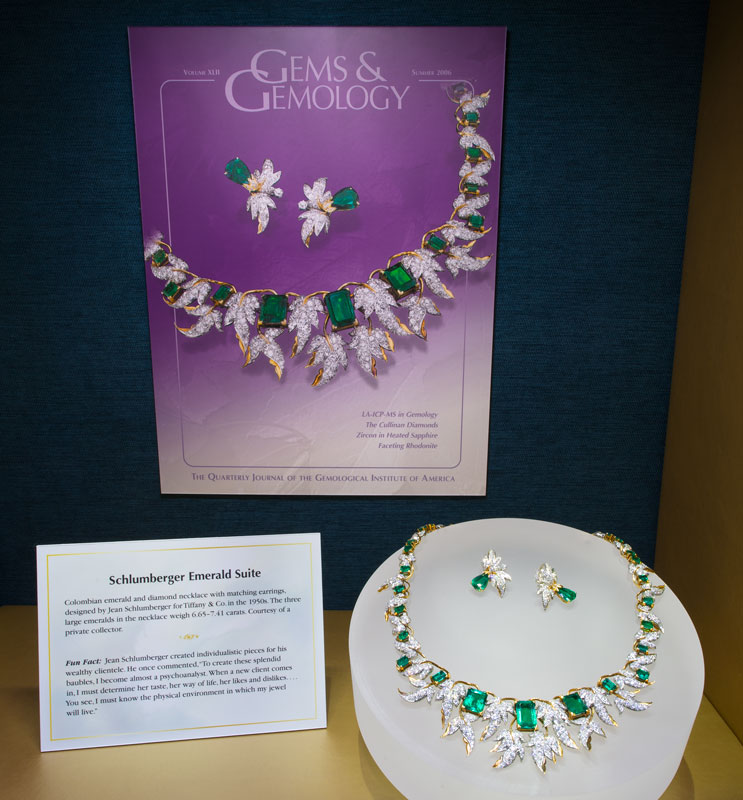 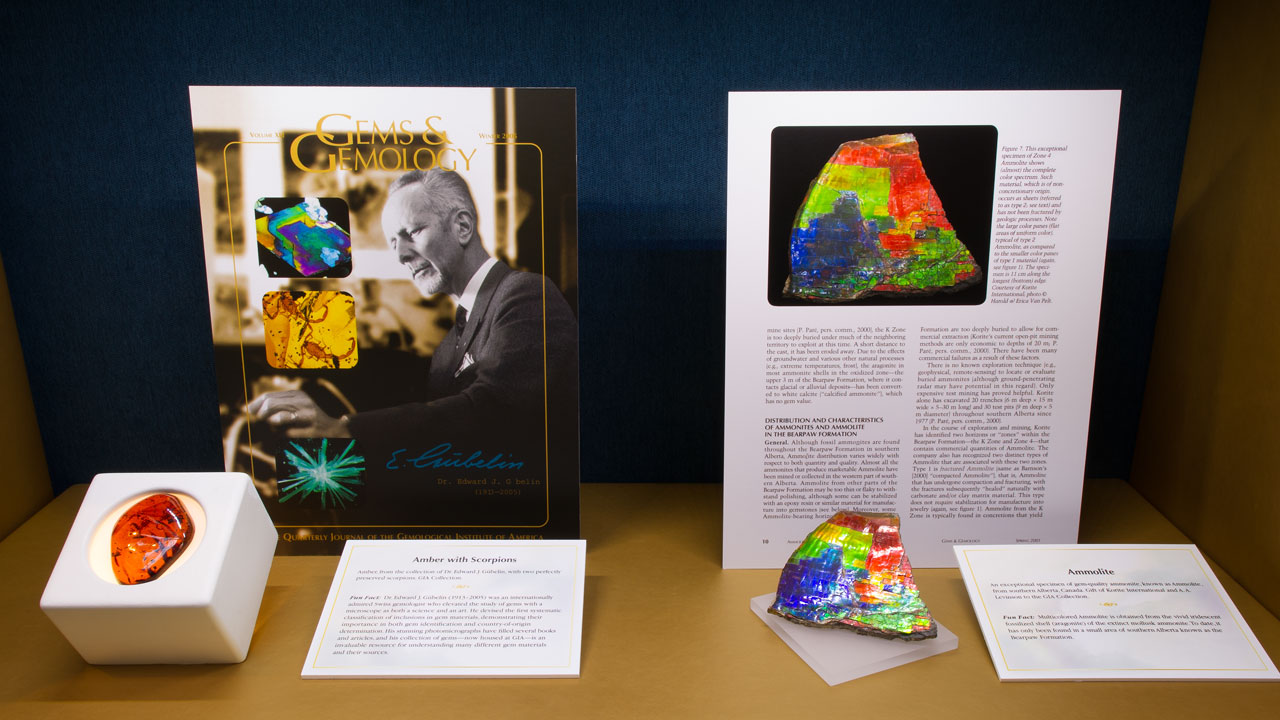 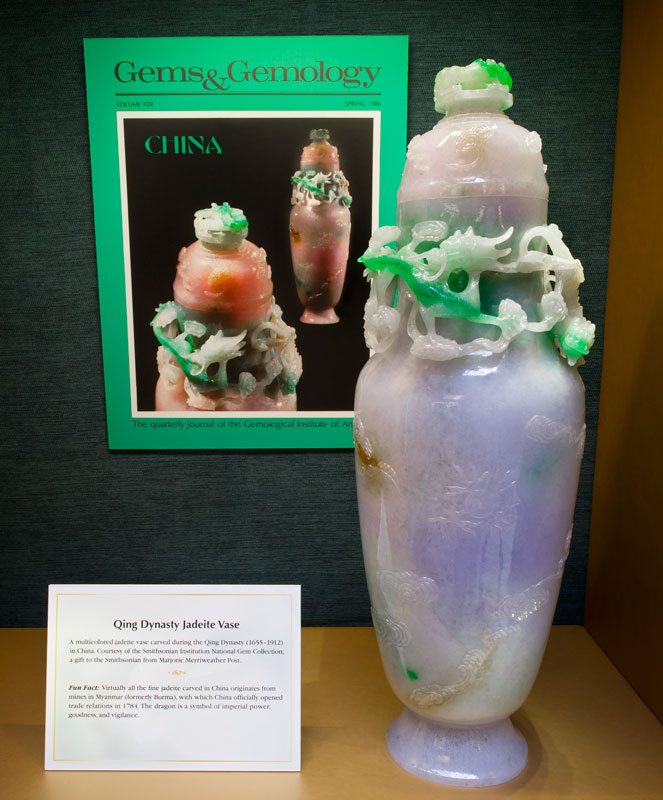 Can’t make it to Carlsbad? GIA photographer Kevin Schumacher captured the spirit of an exhibit that celebrates 80 years of Gems & Gemology in the photo gallery above. Explore “The Beauty of Science” – featuring the iconic gem, jewelry, mineral and sculpture photographs by Harold and Erica Van Pelt – through this photo tour.

Over these eight decades, G&G has been a critical resource for the gem and jewelry industry. Groundbreaking articles on diamond grading appeared as early as the 1940s. Through the Lab Notes section, GIA gemologists reported on the latest treatments and synthetics, which helped to protect the trade and the public.

Scenes from the the opening reception for a Gems & Gemology museum exhibit at GIA headquarters in Carlsbad, California.

G&G starts 2014 with renewed anticipation and the strongest intention to build on the many notable innovations that shaped the journal in previous years.

For eight decades, Gems & Gemology, GIA’s peer-reviewed quarterly journal, has educated generations of readers and protected the gem-buying public. We share ten landmark articles that were particularly significant to gem and jewelry professionals.