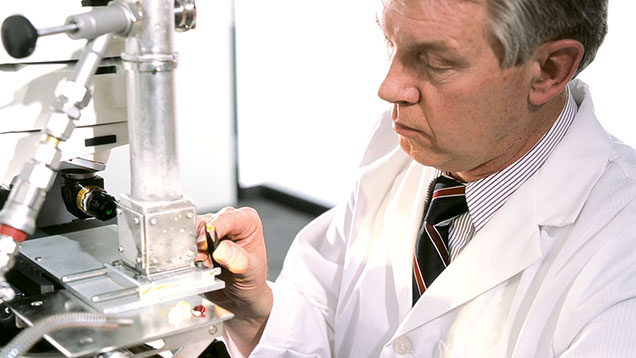 GIA research efforts serve to protect all who buy or sell gems by:
A wide of range of gem material – both natural and synthetic - can be found in the marketplace today.  There are also a number of natural gems that have been treated to improve their colour or appearance. These products have become increasingly sophisticated, and details of the growth or treatment process are not always revealed, a situation that compounds the difficulty of gem identification.
GIA research efforts include the characterisation of natural gem materials to understand gem formation, trace element chemistry, and establishing the causes of colour and geographic origin, when possible. Key focus areas include treatment detection and the separation of natural from synthetic gem material.

A Commitment to Research

GIA is uniquely poised to conduct gemmological research on a scale that few other organisations can match.  Non-profit GIA continually reinvests its revenues into its research efforts, maintaining fully equipped, state-of-the-art research facilities in Carlsbad (California), New York City, Bangkok and Antwerp.  The Institute has unique access to gem-producing localities and a wide range of gem materials, including a database representing the hundreds of thousands of items that are submitted to its laboratories for analysis each year. GIA researchers have academic training from major universities, combined with many years of laboratory experience in gem identification. In conducting gem research, these facilities use a variety of advanced scientific instruments, and collaborate globally with researchers from other facilities, such as the Smithsonian Natural History Museum and the Carnegie Institute in Washington, D.C. 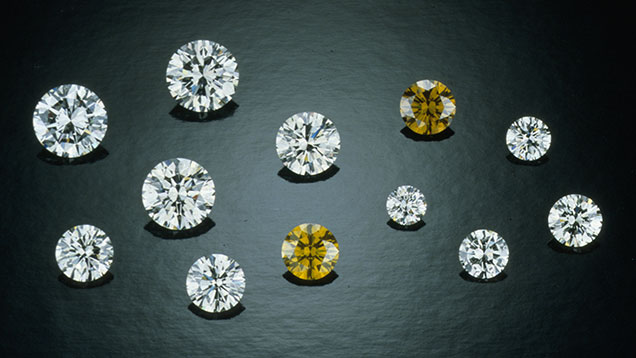 This figure shows, bottom centre and to the right, six De Beers experimental synthetic diamonds: two yellow-brown samples weighing 1.04 ct and 1.56 ct and four near-colourless synthetics ranging from 0.41 ct to 0.91 ct. At the top centre and to the left are six natural diamonds, ranging from 1.10 ct to 2.59 ct. De Beers cuttable-quality synthetic diamonds are not available commercially; they have been produced solely for research and education. Natural diamonds courtesy of Louis P. Cvelbar and Vincent Kong, Vincent's Jewelry, Los Angeles.
GIA research aims to respond to rapidly changing gem treatment and synthesis technologies, as well deepening the world’s understanding of how gems are formed, extracted, manufactured and sold.  Key areas of research include, but are not limited to:

Since 1931, gemmological research has been at the very core of GIA’s non-profit mission. Research accomplishments include: 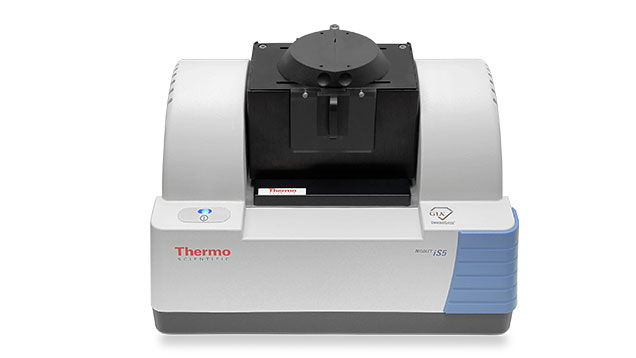 In 2014, GIA developed the GIA DiamondCheck™, a device that accurately identifies colourless natural, untreated diamonds in the D-to-N range and refers diamonds that are potentially synthetic or treated for further examination.

GIA has studied more than 400 important gemstones in the Edward J. Gübelin Gem Collection and is committed to sharing this repository of gemmological information.