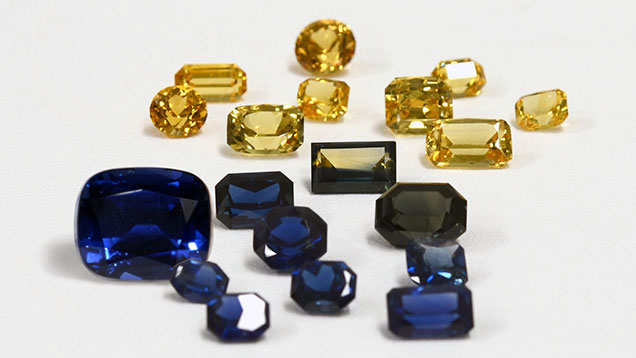 Figure 1. These sapphires (0.64–8.27 ct) are from Antang and Gombe, in northern Nigeria. Photo by Shunsuke Nagai.

GIA’s Tokyo laboratory borrowed 19 sapphires (figure 1) from gem dealer Ambrose & Co. in Kofu, Japan. The samples consisted of eight blue, one bluish green, eight yellow, and one greenish yellow/blue bicolor sapphires, all faceted. They were reportedly from Antang and Gombe in northern Nigeria (figure 2). Mambilla, in the southeastern part of the country, is the only well-known Nigerian sapphire source (V. Pardieu et al., “New Nigerian source of blue sapphire,” 2014, https://www.gia.edu/doc/Nigeria_Mambilla_Sapphire_US.pdf; Spring 2017 GNI, pp. 134–135), and the two new sources are not well documented.

Figure 2. Map of Nigerian sapphire sources. Sapphires from the new deposits at Antang and Gombe have potentially high quality.

Sapphires from both Antang and Gombe are basalt related. The mines are located in a basement complex and on Cretaceous/Tertiary sedimentary rocks near volcanic rocks. The sapphires are mined in alluvial deposits or unconsolidated sediments. According to the dealer, the blue sapphires were from Antang and the yellow sapphires and bicolor sapphire from Gombe. Brume Jeroh, the supplier in Nigeria, mentioned that Antang produces blue, green, yellow, and parti-color sapphires, while Gombe produces mainly yellow sapphires and a few blues. He also noted that stones from these sources may have been mixed together at the market in the city of Jos.

The samples’ standard gemological properties are listed in table 1. Refractive index and specific gravity values were all within the range of corundum. Representative inclusions observed in these sapphires are shown in figures 3 and 4. Quantitative analysis of trace elements was carried out with LA-ICP-MS, and the results are summarized in table 2 and figure 5. 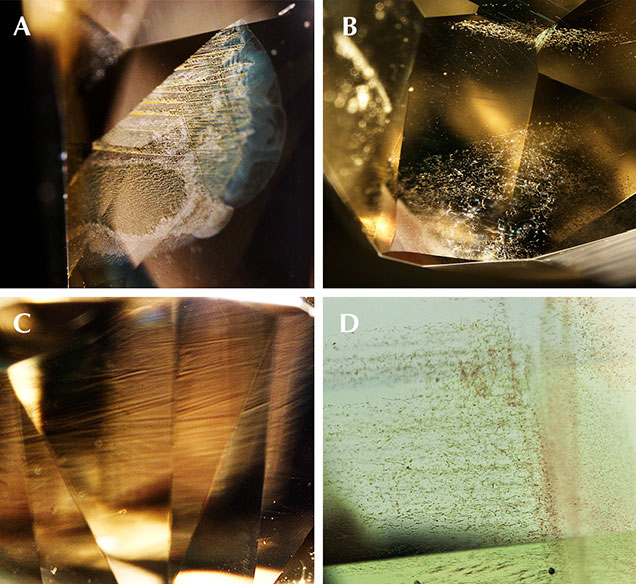 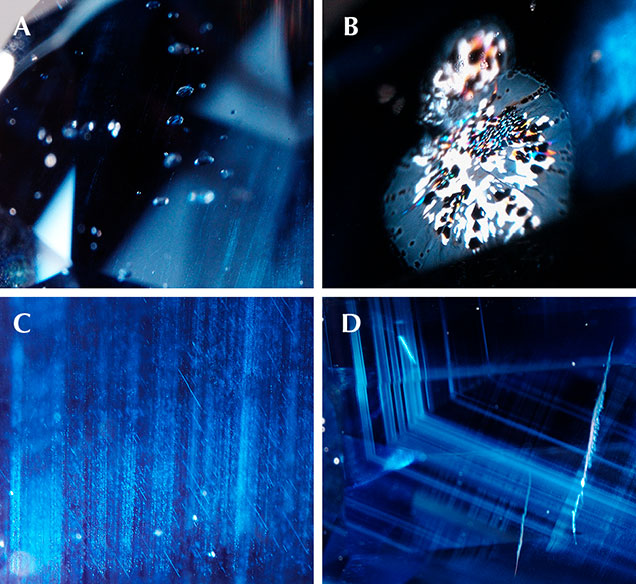 Figure 5. LA-ICP-MS quantitative analysis allowed the separation of blue sapphires from Antang and yellow sapphires in some trace elements (e.g., Fe vs. V and Fe vs. Ga). The two parts (N10Y and N10B) of the bicolor sapphire show a close trend. The bluish green sapphire (N11) and blue sapphire (N12) are considered to be from Gombe. Results are not averaged.

Although sapphires from these two new Nigerian sources are limited in quantity and color range, they are potentially high quality. The importance of the sources is not yet known, and more field data and advanced testing data such as quantitative analyses of trace elements are needed. Despite the different trends in some trace elements between the localities, as this study revealed, they still overlap with trace elements of different magmatic origins including Mambilla (data not shown). Since characteristic inclusions are not always present in basalt-related sapphires and trace elements cannot always be separated, origin determination of these sapphires remains challenging. Interpretation of trace element data such as discriminant analyses and the building of a rich database are necessary.

Yusuke Katsurada is a scientist and staff gemologist at GIA in Tokyo.

Tourmaline and Sapphire from Nigeria

An update on Nigerian colored stone production is obtained at the Tucson gem shows.