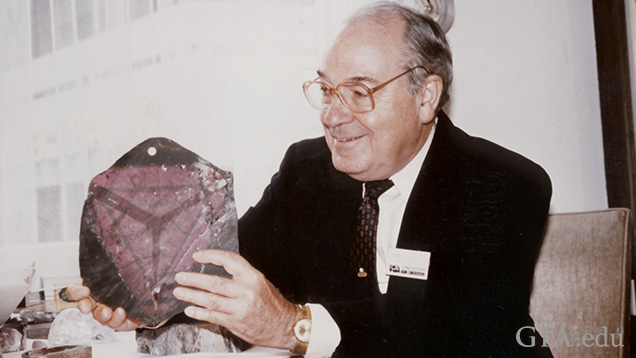 The grandson of two copper miners from Cornwall, England, Richard Thomas Liddicoat Jr. (1918-2002) often said a love of gems and minerals was in his blood. So it was no surprise when he decided to study geology and mineralogy at the University of Michigan.

He joined GIA in June 1940, soon after his marriage to Gene Hibbard (1915-1995). He liked GIA founder Robert M. Shipley Sr. and, as he said years later, “the idea of working with gemstones in a ‘terrible’ place like California really had some appeal.”

RTL’s six decades at GIA were interrupted only by his service in the U.S. Navy during World War II. When he returned in 1946, he rose quickly to head of the Institute by 1952 and ultimately chairman of the GIA Board of Governors.

A hard worker, RTL also liked to play.  He was an avid golfer and excellent at bridge. Lunch with Mr. Liddicoat invariably involved a glass of chardonnay (or two). His dry sense of humor sometimes puzzled as much as it amused, but the twinkle in his eye invariably gave away the punch line. Though small in stature, on the dance floor he was the debonair Fred Astaire – and always the last to leave.

Gene and Dick Liddicoat never had children of their own, but over the years this humble, friendly, caring leader served as father to myriad GIA students and staff members. 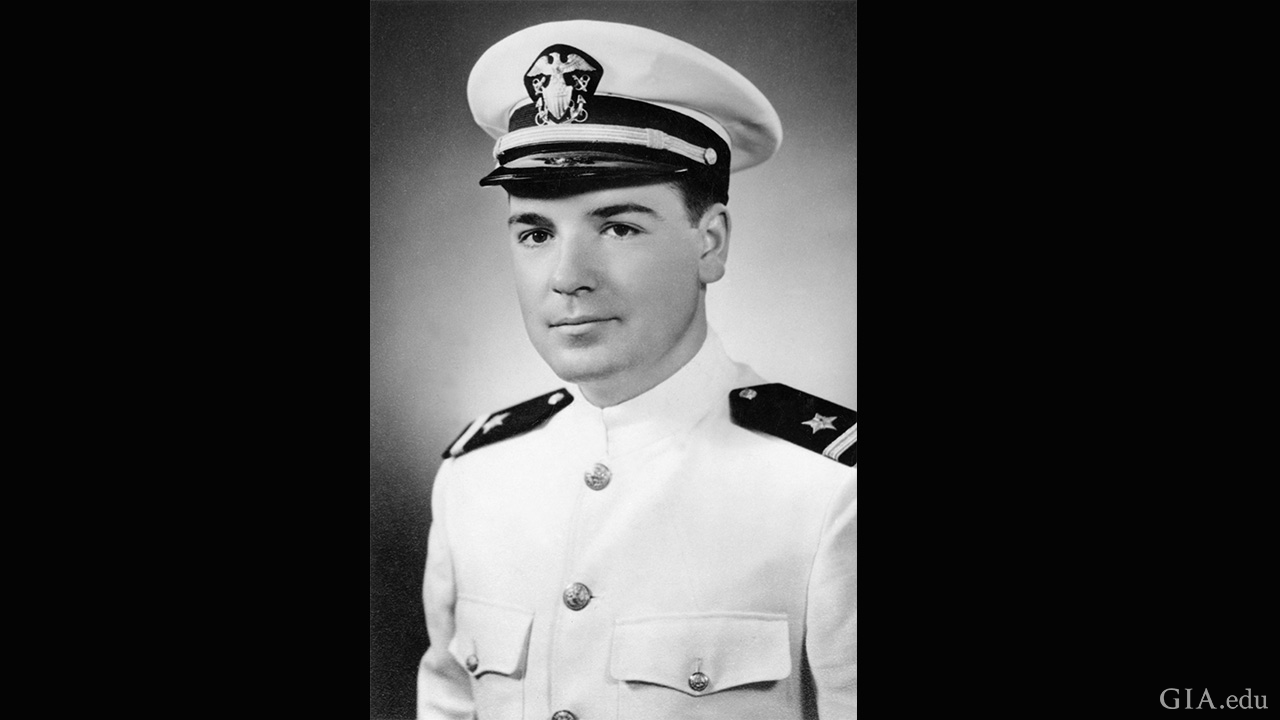 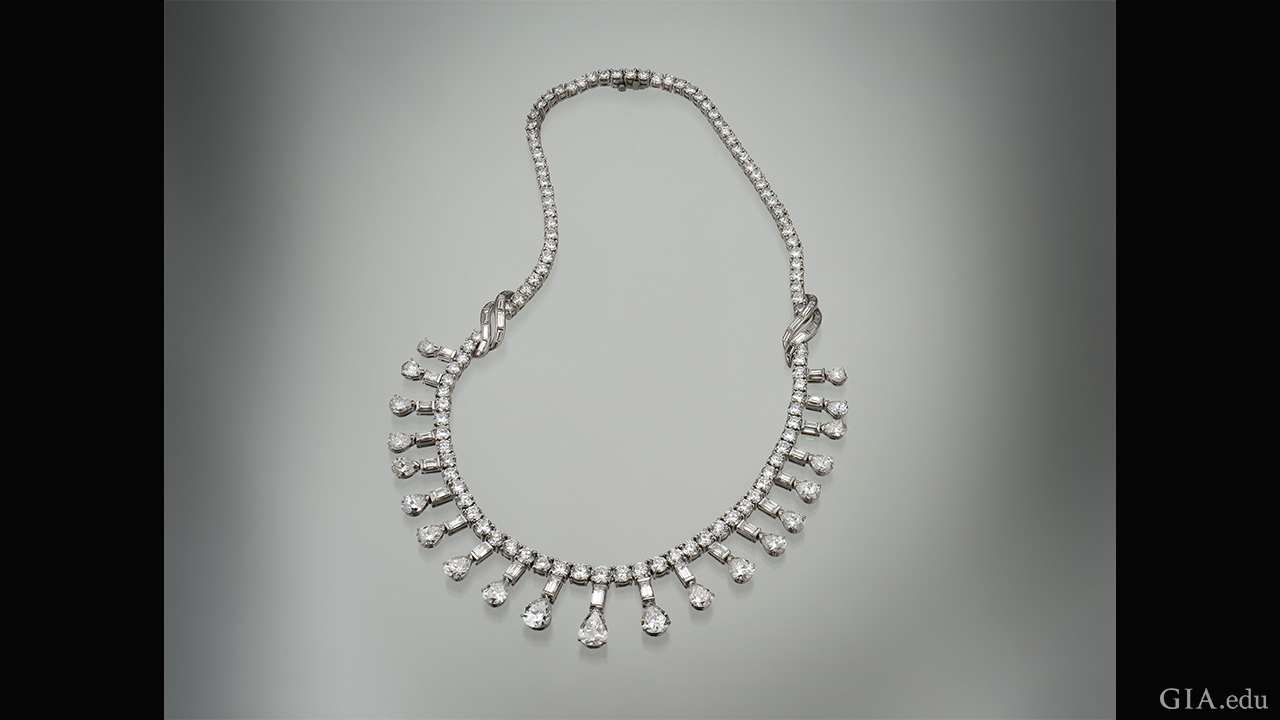 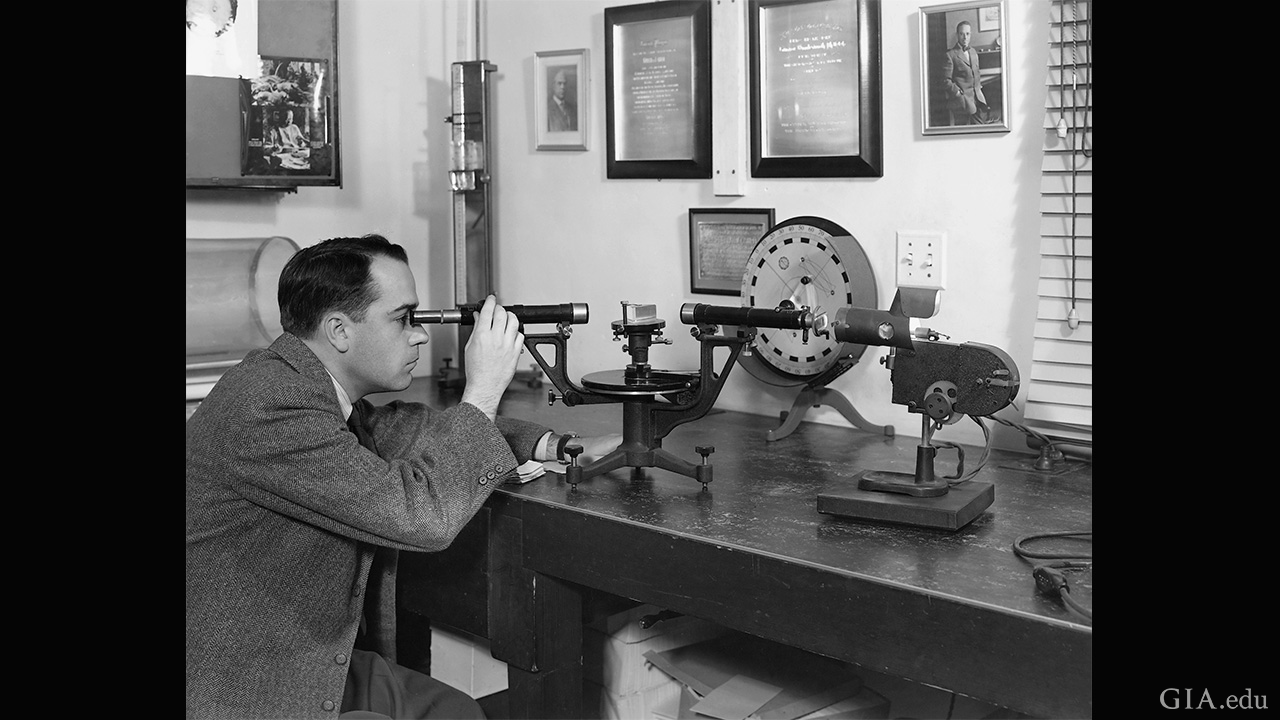 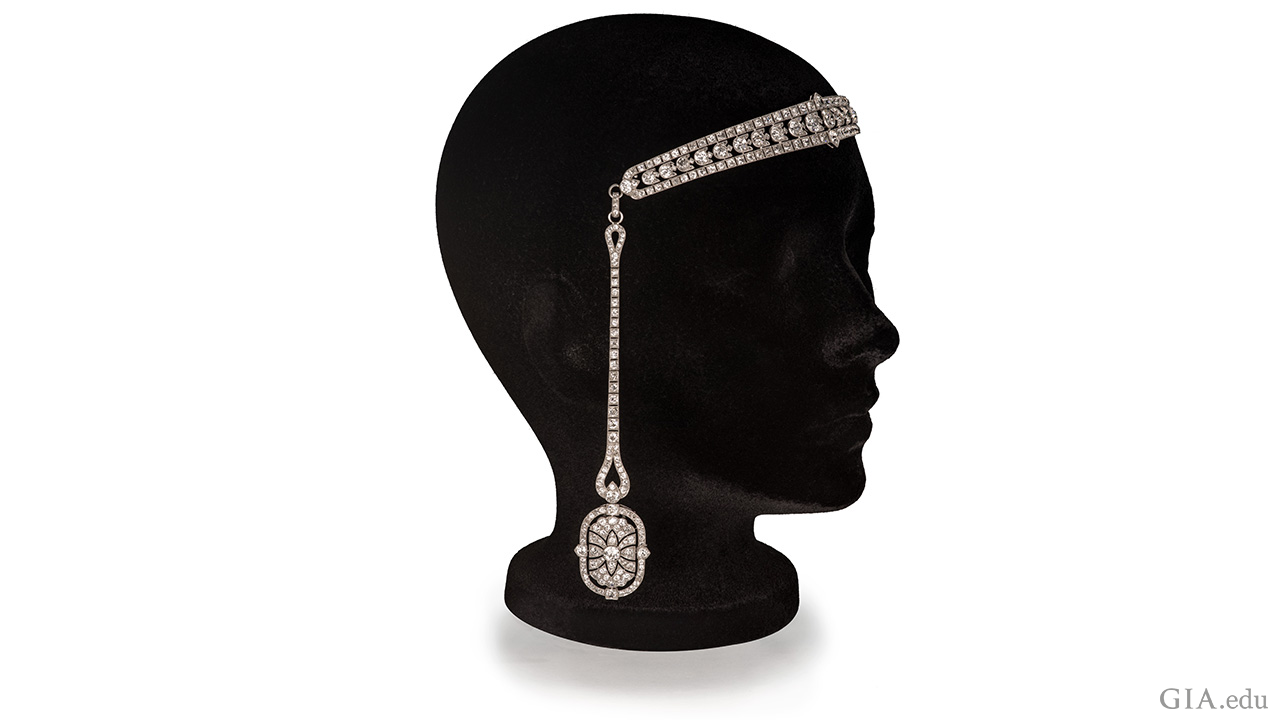 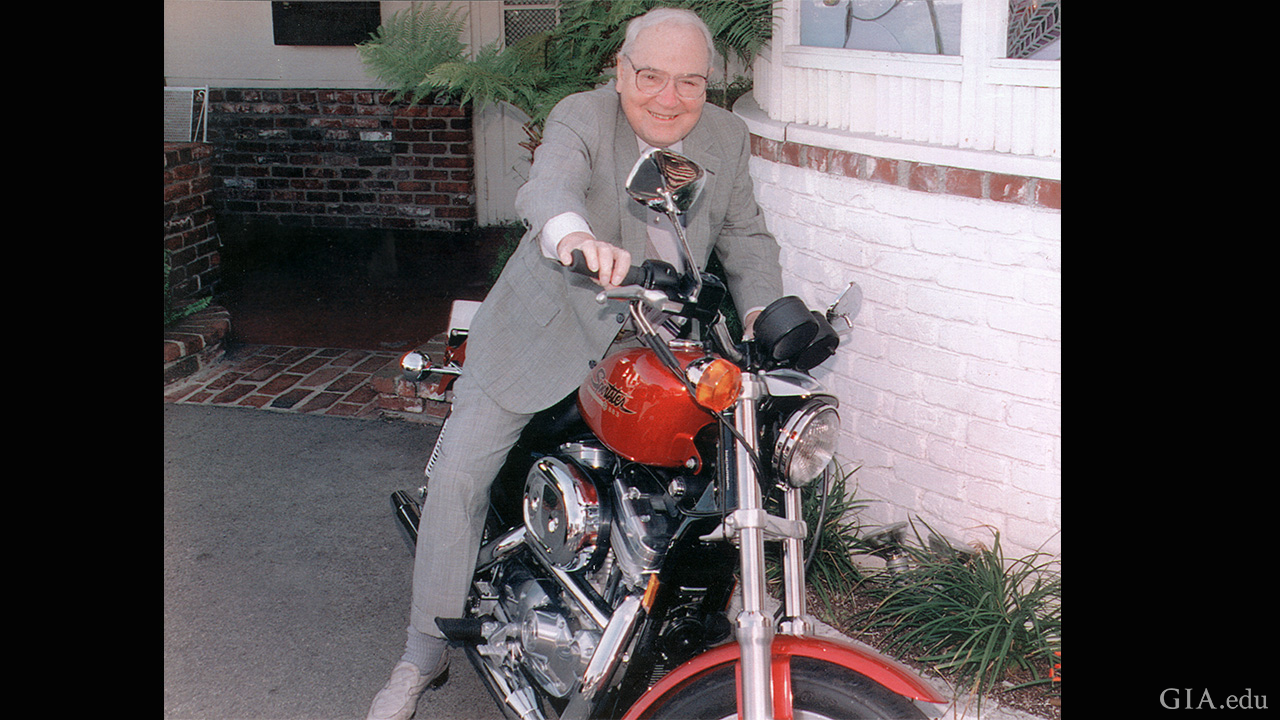 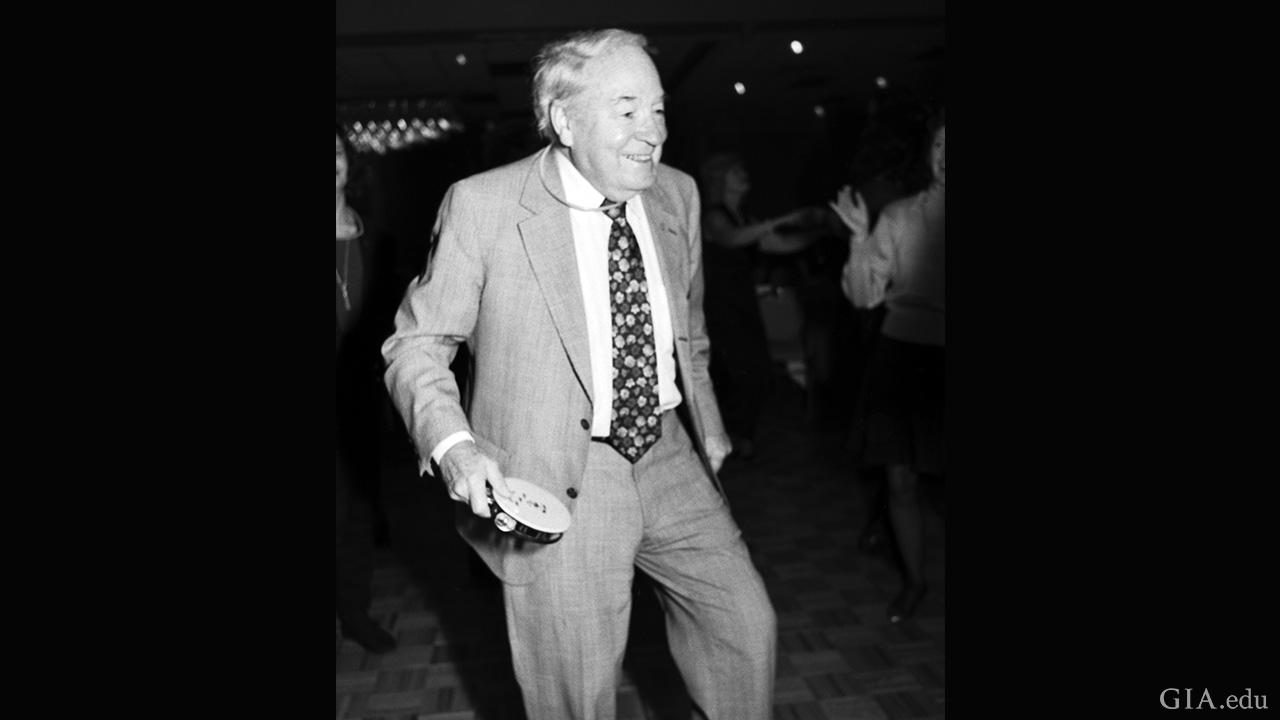 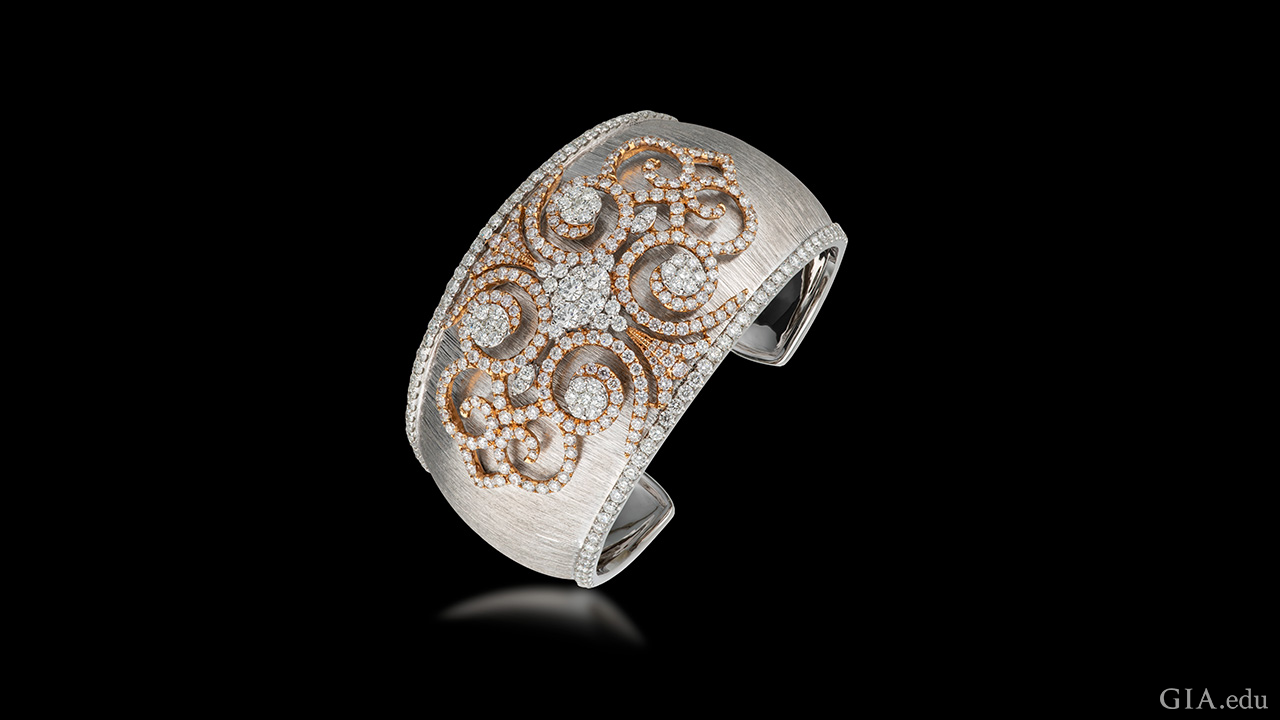 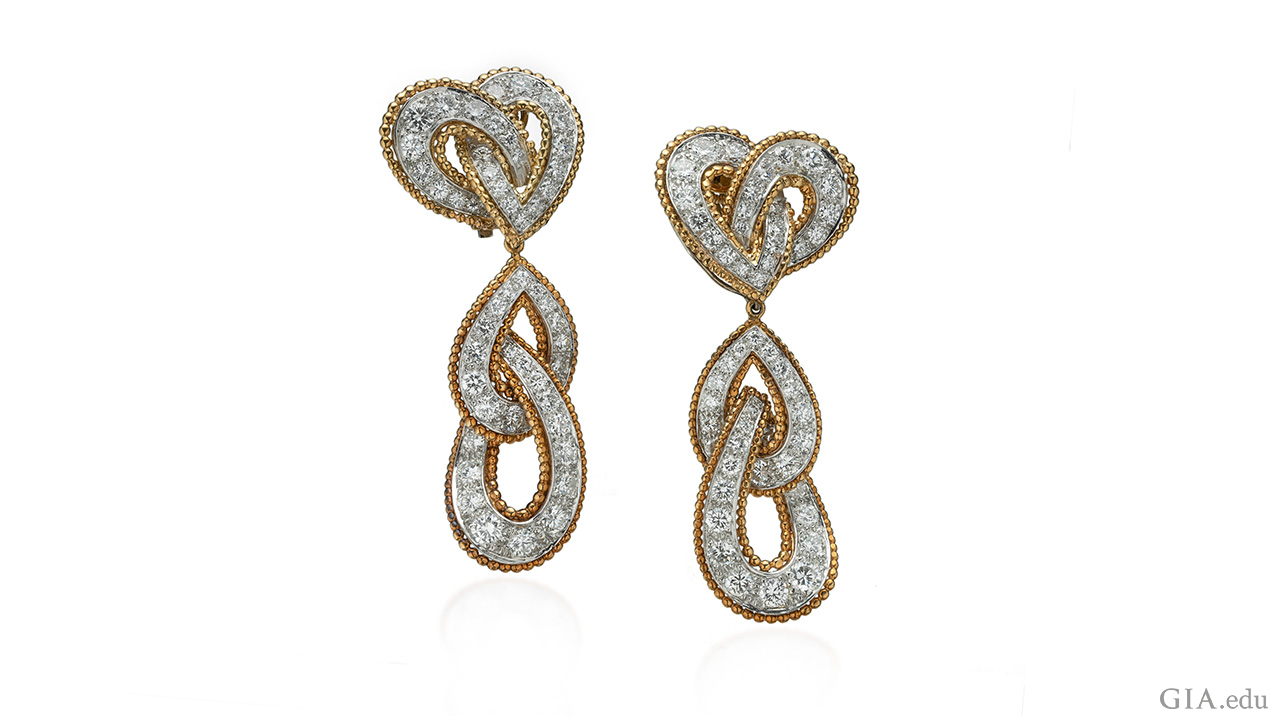 Architect of the 4Cs

In 1953, Richard Liddicoat introduced a practical system for quality grading colorless to near-colorless diamonds on the basis of the 4Cs: Color, Clarity, Cut and Carat weight. Today he is widely acclaimed as the architect of the GIA International Diamond Grading SystemTM, now the world standard for diamond grading.

The new system was originally designed by Liddicoat and his GIA colleagues as a teaching mechanism, for use in the new Diamond Grading and Evaluation class. They ultimately created a language for diamonds that was adopted by jewelers, diamond dealers and consumers alike.

The GIA diamond grading report (first issued in 1955) was an unintentional byproduct of the new diamond grading system. It began as worksheets students would submit to GIA with their diamonds to be sure they were using the new system correctly. Eventually, they decided it was easier to send their diamonds to GIA for grading than to do it themselves. Today, GIA grades millions of diamonds annually in several locations worldwide.

The Father of Modern Gemology

For most of Richard Liddicoat’s career with GIA, the greatest gemological challenges he faced came from colored gemstones: identifying the gem itself, determining if it had been treated, and separating the natural gem from simulants and synthetics. Over the years, he built a strong research ethic at GIA and, as importantly, shared the information worldwide through books and the pages of GIA’s scientific journal, Gems & Gemology, as well as in GIA’s Graduate Gemologist and other education programs. For his contributions to both the knowledge and professionalism of gemology, in 1977 a new tourmaline – “liddicoatite” – was named in his honor.