The September birthstone is sapphire – a gem that’s been cherished for thousands of years. Although the term sapphire usually refers to the blue variety of corundum (ruby is the red variety), this birthstone comes in a rainbow of other colors. Sapphires have been long associated with royalty and romance and are also said to symbolize fidelity and the soul. “Sapphire” comes from the Greek word sappheiros and blue sapphire is one of the most popular colored stones. Read on to learn more about the September birthstone, specifically its history and where it can be found.

The September birthstone has traditionally symbolized sincerity, truth, faithfulness and nobility. For countless centuries, sapphire has adorned royalty and the robes of the clergy. The elite of ancient Greece and Rome believed that blue sapphires protected their owners from harm and envy. Clerics of the Middle Ages wore sapphires because they symbolized Heaven. Ancient Persians believed the earth actually rested on a giant sapphire, which made the sky blue.

The September birthstone was reputed to have healing powers as well. Medieval Europeans believed that sapphire cured plague boils and diseases of the eye. The sapphire birthstone was also thought to be an antidote to poison.

Where Is Sapphire Found?

Sapphires were discovered in Kashmir around 1881 when a landslide high in the Himalayas exposed a large pocket of velvety “cornflower” blue crystals. As the spectacular sapphires began to appear farther south, the Maharaja of Kashmir – and his army – took control of the new locality. From 1882 to 1887, thousands of large, beautiful crystals were recovered. The stones faceted from these crystals established Kashmir sapphire’s reputation as one of the world’s most coveted gems. Production has been sporadic since then, but auction houses occasionally sell fine pieces of Kashmir sapphire jewelry. 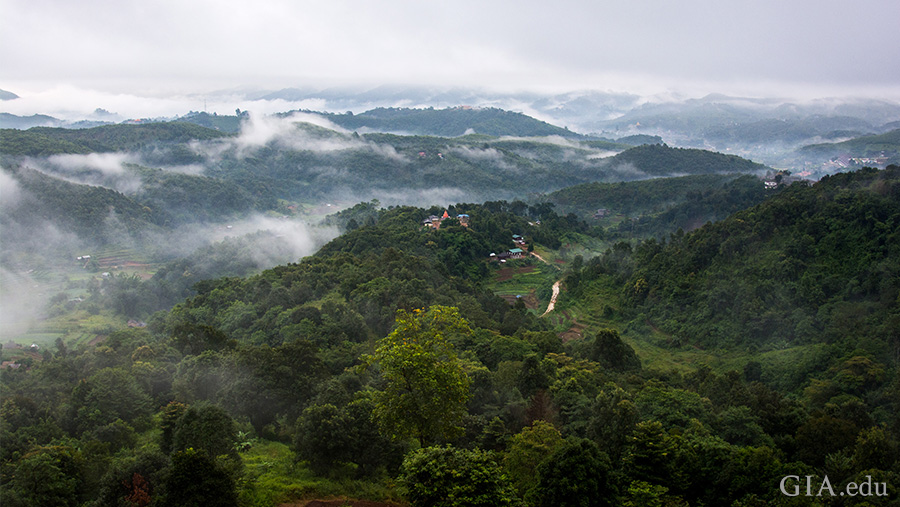 For more than 2,000 years, Sri Lanka has been a source of the September birthstone. The blue and fancy-color stones mined from the alluvial gravels of this “jewel box of the Indian Ocean” can display remarkable brilliance and saturation. In addition, the island’s milky white “geuda” sapphires can be heat treated to a rich blue color. 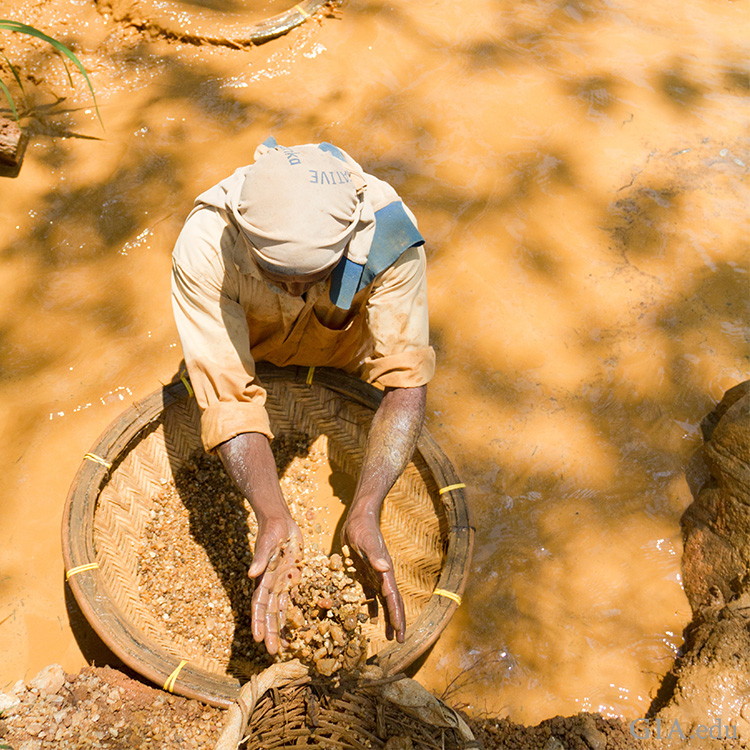 The September birthstone is relatively hard, ranking 9 on the Mohs scale. It has excellent toughness and no cleavage, which is a tendency to break when struck. This makes it a great choice for rings and other mountings subject to daily wear.

Note, though, that sapphires are often treated to improve their color or clarity. Heat treatment is common – and the results permanent – so it is well accepted in the trade. Less common treatments such as lattice diffusion, fracture filling and dyeing may require special care. In some cases, the color induced by lattice diffusion is so shallow it could be removed if the stone was chipped or had to be recut. Fracture-filled and dyed sapphires can be damaged by even mild acids like lemon juice. Before you buy a sapphire, always ask if it is treated and by what method. 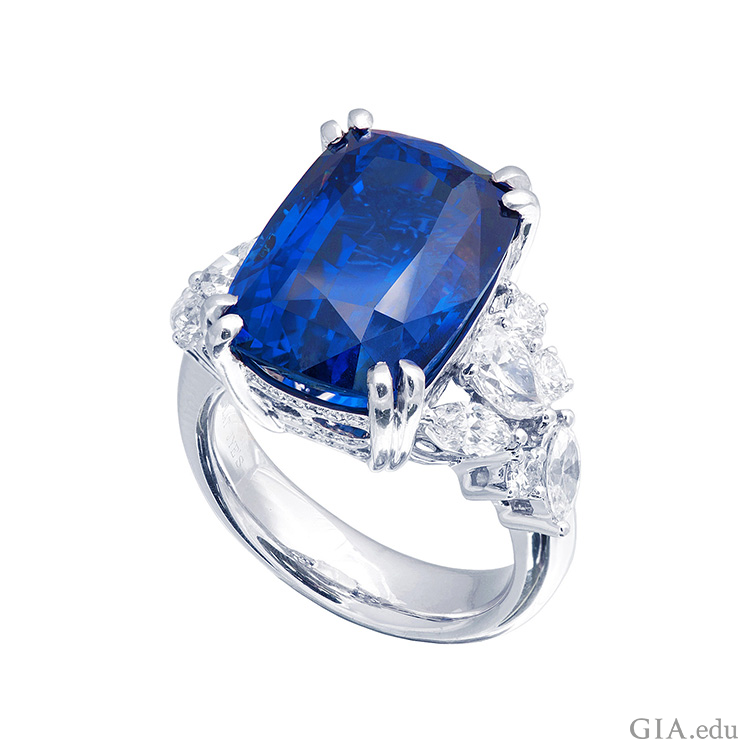