It’s easy to imagine that an emerging artist like Trishala Ashok – whose work has won multiple design awards in just a few years’ time – might have been first inspired by a fantastic, high-end jewelry display or glittering ring on the red carpet.

In truth, the Bangalore-based jewelry designer was first motivated by the craft bins she found as a child at a Marshalls department store. That’s what Ashok, as an 8-year-old girl on vacation with her family, remembers about her first trip to the United States.

“I picked up a lot of beads, Sculpey polymer clay, Shrinky Dinks and wires,” she says, noting that she began making “junk” jewelry for family and friends. “As I got older I would sell jewelry to boys who wanted to gift something to their girlfriends.” 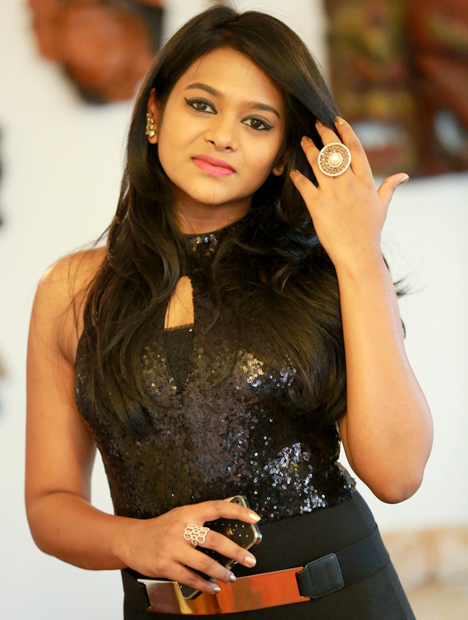 “When I introduce myself, I feel so proud to say that I graduated from GIA,” says Trishala Ashok, GIA JDT. “I went there as a student, and came out as a confident jewelry designer. People know that if you graduated from GIA, you were trained by the best.” Photo by Sunder S.A.

Ashok, an alumna of GIA’s first Jewelry Design and Technology (JDT) graduating class in 2013, eventually collected a large assortment of stones at home, gathered from aquariums, sand piles – even the street.

“I used to think every stone was a precious gem if you cut it and gave it facets,” she says.

She dreamed of starting her own jewelry label, so when Ashok read about GIA in the newspaper as a teenager, she “instantly fell in love with the place.” She earned a bachelor’s degree in media studies from the Center for Management Studies in Bangalore, then worked as a social media manager for a luxury boutique in Bangalore while waiting for her GIA application to process.

Ashok was thrilled to get accepted to the Institute’s brand-new, six-month JDT program on campus in Carlsbad, though she was nervous about the technology students used.

“The only thing I would do on my computer was check emails, so learning Rhino and Matrix 7.0 design software was really new for me,” she says. “Initially I found it challenging, but after practicing every day, I got better. Now if I even open the software, my hands do all the work. I know where every tool is and what all of the keys are for. It’s like riding a bike – you can never forget it.”

In addition to gaining gem knowledge and software skills, Ashok discovered that she loved the design challenges that GIA instructors would announce. “I loved to compete and to be challenged,” she says. 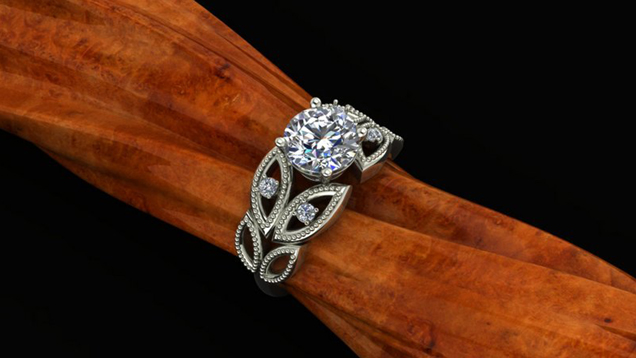 Trishala Ashok’s diamond engagement ring was a final submission project for her JDT diploma for GIA. “Whenever I feel like giving up, I look at that design,” she says. The ring reminds her of how far she has progressed. Matrix rendering by Trishala Ashok

“It’s a very simple ring, but it took me by surprise because I was still a student and I got a taste of what I was capable of doing,” she says. “I sat for hours trying to get it right. And now, whenever I feel like giving up, I look at that design. It reminds me of how far I’ve come in this industry since I made it.”

Ashok – newly confident and ready to start her label and career back home – graduated in 2013.

“I am who I am because of my experience at GIA. I knew nothing about jewelry before GIA – all I knew was how to put a fancy bead on a string on a bracelet,” she says. “At the end of my JDT course, I surprised myself. I was happy to see what I’d learned and achieved in those six months.” 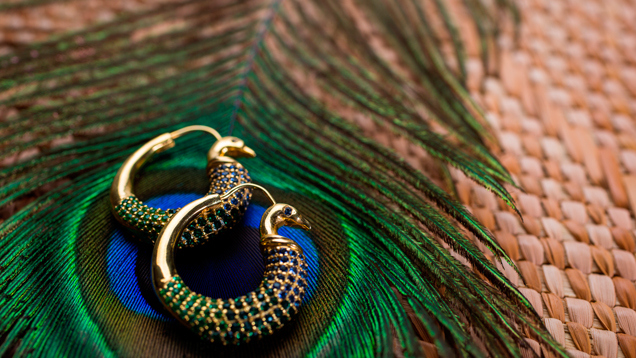 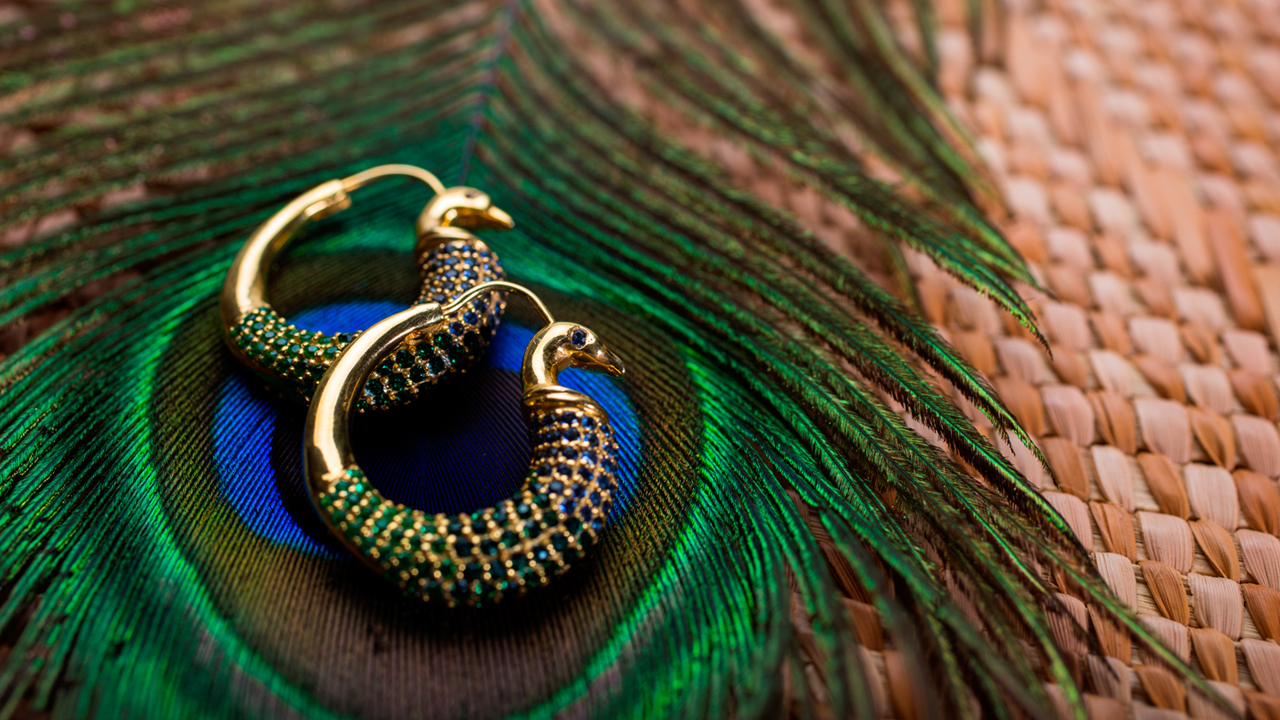 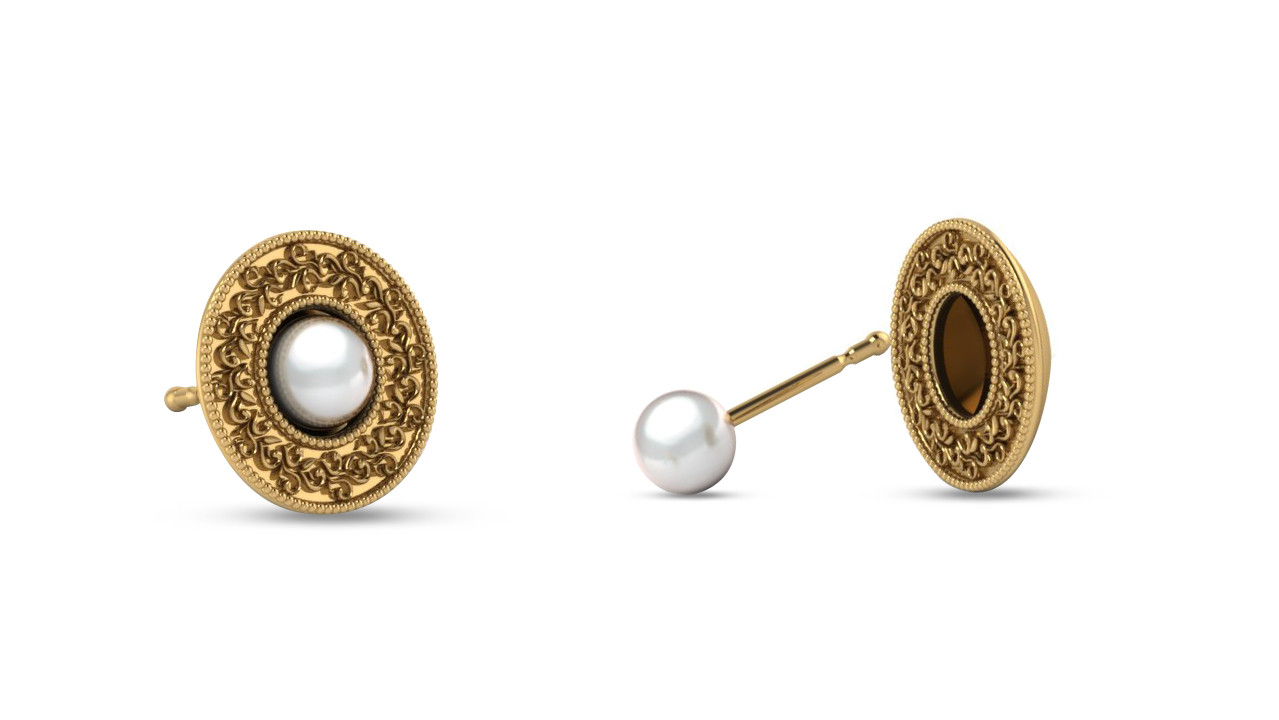 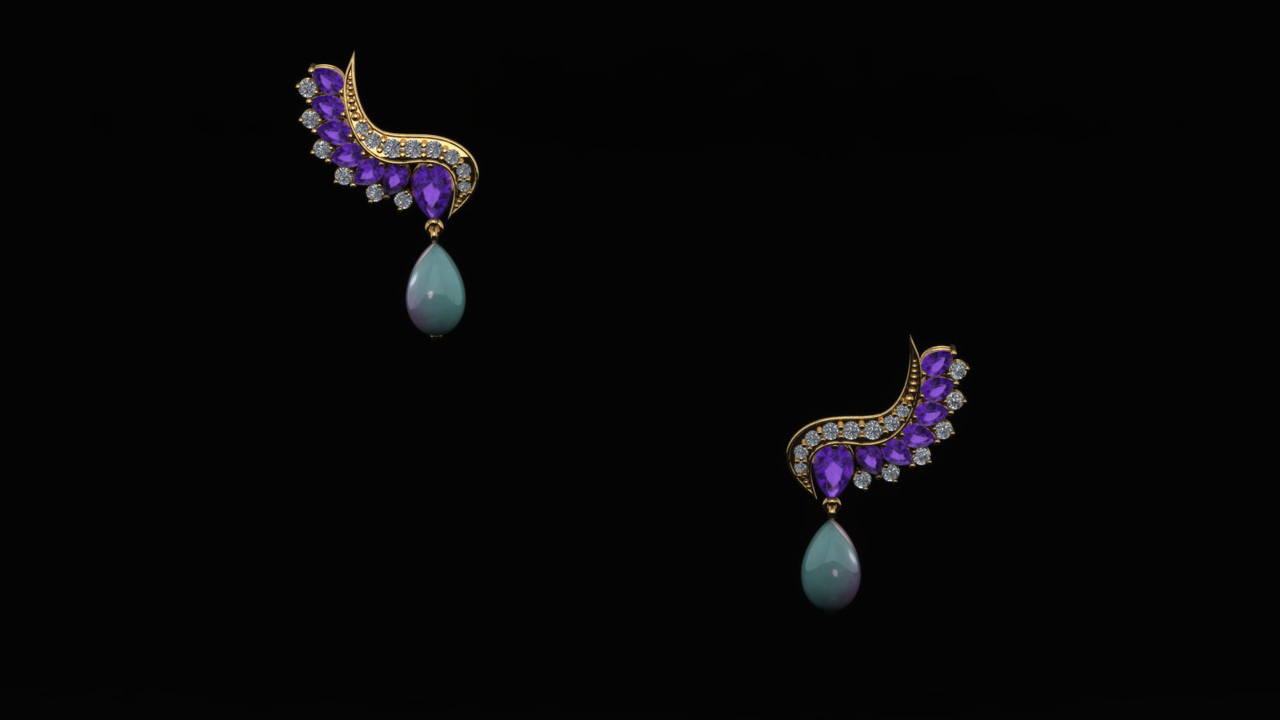 Ashok started her new label, WANSH, which is a combination of her parents’ names, and almost immediately began winning design awards, including from direct-to-consumer fine jewelry brand Mejuri and Gem Privé, a design contest platform.

The “heart” of WANSH, she says, is the notion of “inspirational design.” Ashok’s ability to look through the mundane, the unexpected, the minutiae of daily life and create something beautiful is a skill she consciously cultivates. She points to Vogue creative director Grace Coddington, who once said, “Always keep your eyes open. Keep watching. Because whatever you see can inspire you.”

“It’s one of my favorite quotes because it describes me as a designer,” Ashok says. “I’ve made pieces inspired by outrageous things – shark jaws, jelly fish tentacles, spaceships. My favorite ring was inspired by a vase that I came across while watching the show ‘Modern Family.’”

Ashok acknowledges that the challenges to a young designer are many: Competition is fierce and designs don’t always turn out the way she intended. She learns from her mistakes and allows them to help “make room for improvement.”

“The best thing to do is to be true to yourself as a designer,” she says. “Your brand and your designs should reflect your personality.”