Gem connoisseurs and innovative jewellery designers often seek the subtle beauty of lesser-known - but still intriguing and unique - gemstones. Some of those are members of the feldspar group.

The feldspar group’s wide variety of unusual gems includes moonstone, non-phenomenal orthoclase, phenomenal and non-phenomenal labradorite, sunstone, and amazonite. Of these feldspars, moonstone is a constant favorite, while sunstone from Oregon is gaining attention as a natural and untreated product of the United States.

Although sunstone and moonstone are both members of the feldspar group, the resemblance stops there. While cool moonstone’s phenomenal varieties offer a soft and gentle adularescent glow, warm sunstone’s phenomenal varieties show a distinct and lively glitter called aventurescence.  Aventurescence is a sparkly, metallic-looking luster caused by flat, reflective inclusions, sometimes called “schiller” by sunstone fanciers. 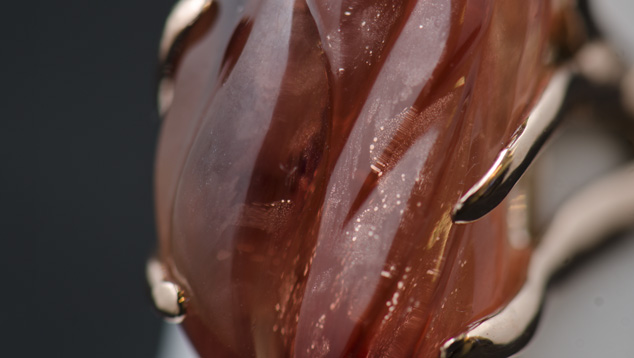 Copper inclusions create a schiller effect in this Oregon sunstone from the Ponderosa Mine. – Eric Welch, courtesy Desert Sun Mining & Gem Co., Inc.
The feldspar group has many members. Some are suitable for jewellery use, some aren’t. Members of the feldspar group vary slightly in chemical composition, and those variations produce a variety of gemstones that differ widely in appearance.

Plagioclase feldspars contain a mixture of calcium and sodium, and they have slightly different compositions. The gem species in this feldspar family include labradorite and oligoclase. 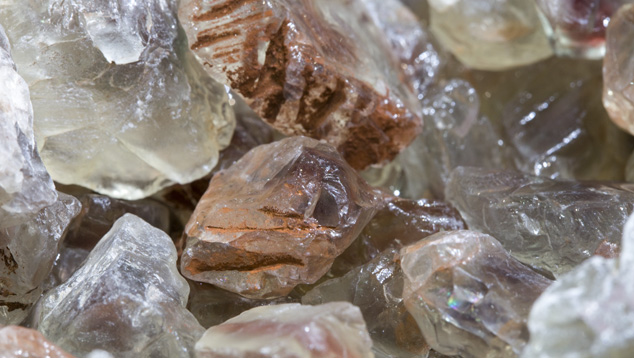 Rough Oregon sunstones display a variety of colours in a range of tones from light to dark. – Valerie Power, courtesy Desert Sun Mining & Gem Co., Inc.
Not all feldspars that bear the name “sunstone” are from the same side of the feldspar family - both the orthoclase and the plagioclase species boast a sunstone feldspar variety. The name sunstone refers to the gem’s appearance rather than to its chemical make-up. 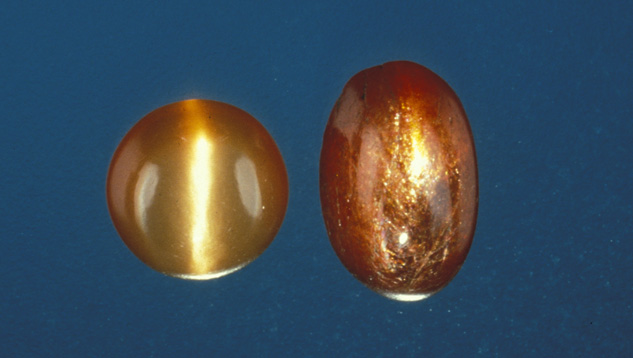 The 2.39 ct. aventurescent sunstone (right) is from the state of Tamil Nadu, in southern India. It’s accompanied by a cat’s-eye moonstone from the same area (left). – Shane F. McClure 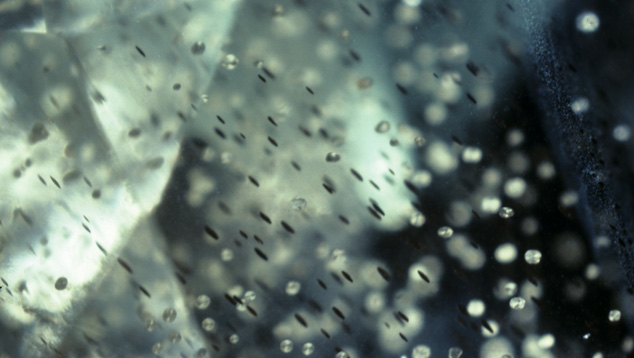 Tiny platelets in this photomicrograph are responsible for the sunstone’s aventurescence.
The US state of Oregon produces a number of sunstone varieties. The increasing supply from the area has made sunstone more available to the general public. Because many of the sunstone types are unique to the rugged high-desert area in South Central Oregon, they’re being marketed as “all-American” gemstones. 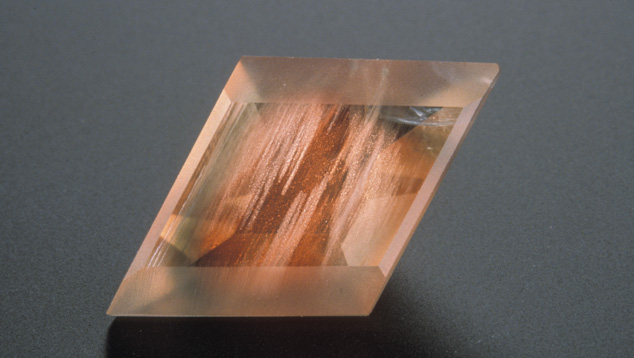 This Oregon sunstone (about 2 cm across) has been fashioned with some matte-finished facets to bring out the appearance of the copper inclusions. – Maha Tannous, courtesy Klaus Schafer
Although most sunstones have yellow, orange, or brown body colour, not all sunstones are aventurescent. The appearance of the phenomenon depends upon the size of the inclusions. Small inclusions create a reddish or golden sheen on top of any body colour. Larger inclusions create attractive, glittery reflections. Sunstone inclusions can be hematite, copper, or some other mineral. 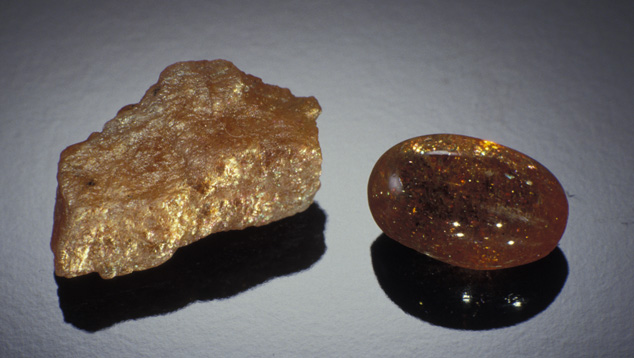 The colour of these rough and fashioned sunstones is influenced by their inclusions. – Robert Weldon, courtesy Becky Booker 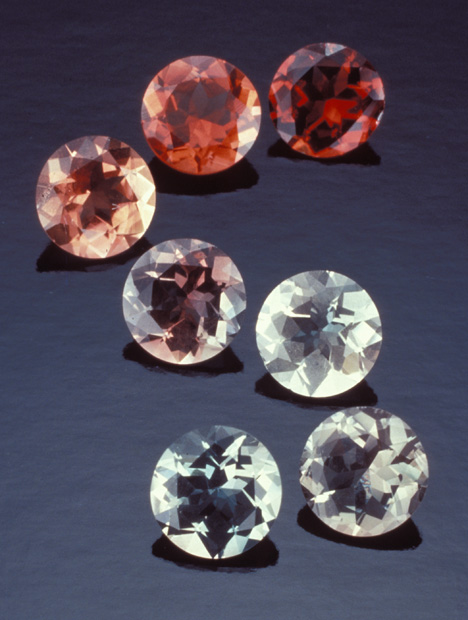 A suite of gem-quality sunstones from the Ponderosa mine in the US state of Oregon
shows the range of colours found in that area. – Tino Hammid
In the early 2000s, a material marketed as Tibetan sunstone or Tibetan andesine generated an ongoing controversy. Experts from several gemological laboratories examined the stones, visited the areas said to be their sources, and investigated recently developed gem treatment processes. Their findings indicated that the material might have been pale andesine from Mongolia that had been treated by infusion with copper to give it lively colouring.

These attractive gems are part of an on-going controversy. They were represented as untreated plagioclase sunstone from Tibet. – Robert Weldon, courtesy Do Win Development Co. Ltd.

The Dust Devil Mine 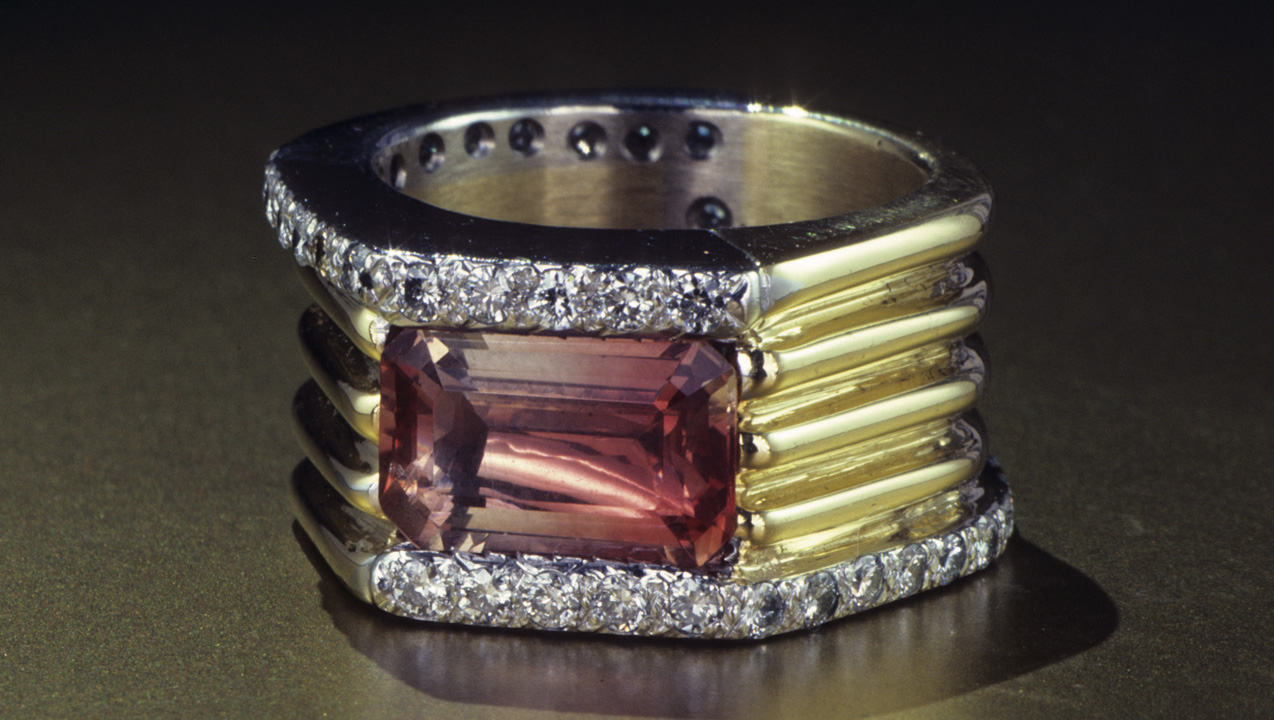 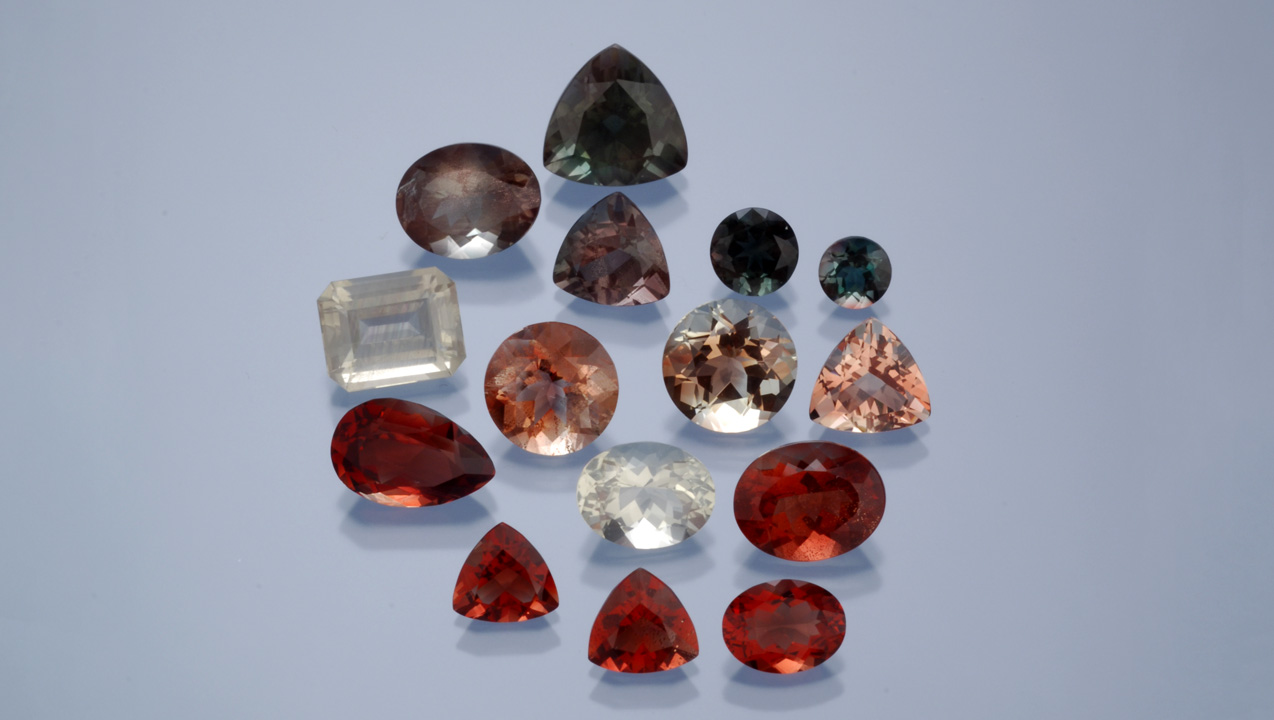 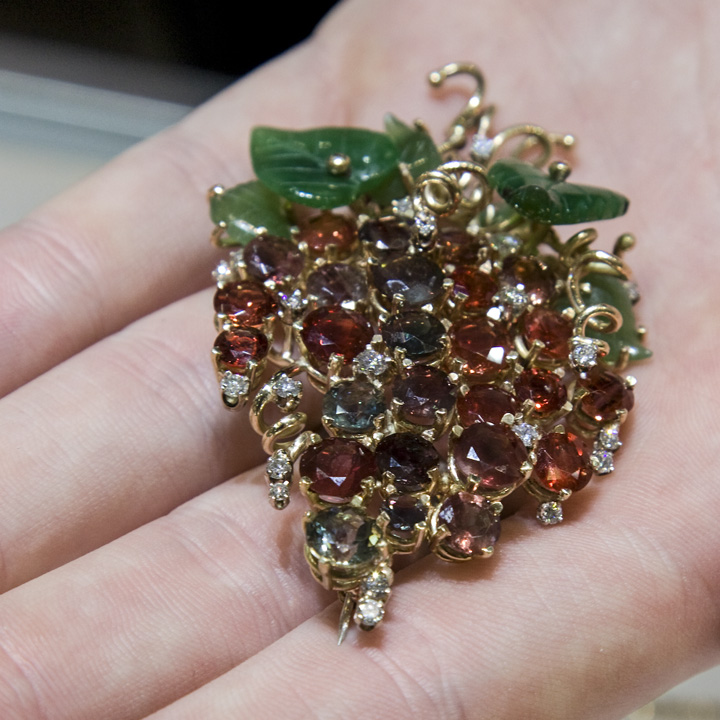