Pleochroism in Faceted Gems: An Introduction

Describes the phenomenon of pleochroism and its complex effect on the appearance of coloured stones. 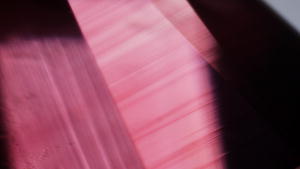