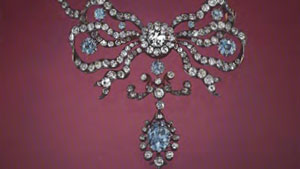 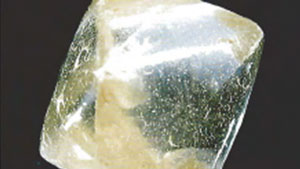 The Diamond Deposits of Kalimantan, Borneo

The island of Borneo is one of the oldest known —and least reported on—sources of diamonds.