XClear Selections
A Status Report on Gemstones from Afghanistan 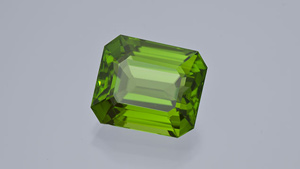