Accompany GIA field gemmologists on a true gemstone mining adventure to Brazil’s Cruzeiro tourmaline mine. Very few coloured stone sources can provide the same thrill as that inspired by this mine, which produces eight tons of tourmaline annually. 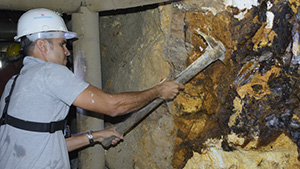 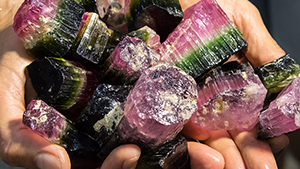