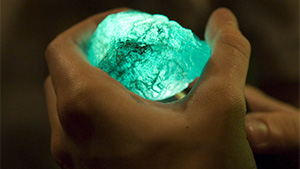 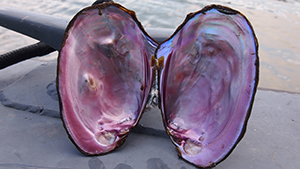 Fossicking is a special type of mining activity that Australians love. Australia is a large country rich in many gem resources. Come to Australia with the GIA field gemmology team to feel the passion of gem fossicking in the southern hemisphere. 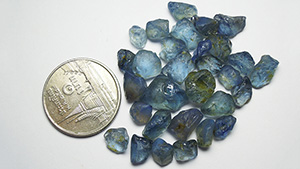 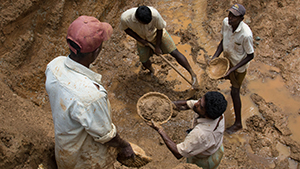 Article
Sri Lanka: From Mine to Market, Part 1

Join GIA field gemmologists and witness firsthand the entire value chain of the Sri Lankan coloured gemstone and jewellery industry, from digging for sapphire in the mud to the glamour of finished jewellery on a fashion model.