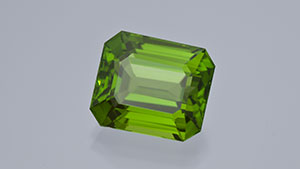 Read More
The Natural Formation and Occurrence of Green Quartz

How amethyst under certain conditions may turn green rather than the expected citrine-yellow.