Gem-quality synthetic ametrine has been produced commercially in Russia since 1994. 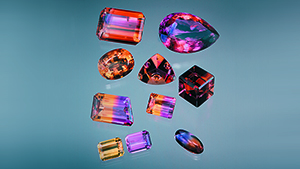 The Anahí Ametrine mine, Bolivia

The Anahí mine, Bolivia, has produced large amounts of amethyst, citrine and amethyst-citrine for the gem market. 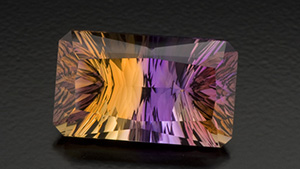 The world’s only commercial source of ametrine is the Anahi mine in southeastern Bolivia. Legend has it that a Spanish conquistador discovered the mine’s location in the 1600s and introduced the gem to Europeans when he presented several specimens to his queen.