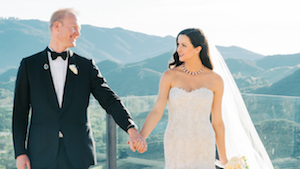 A further article exploring tourmaline mines in another part of Minas Gerais.