Farmers have experimented with bead nucleation, but until recently the methods tried did not produce the quantity or quality necessary for economic success. 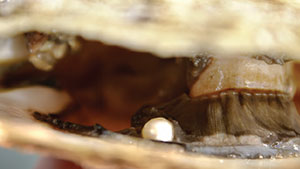 The fascinating and colourful history of natural pearling in Australian waters. 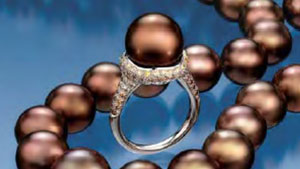 Treated cultured pearls with a “chocolate” colouration have entered the market from several sources.