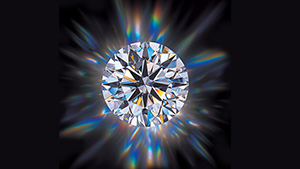 Learn the basics of the GIA Cut Grading System for round brilliant cut diamonds to help pick out your perfect diamond. 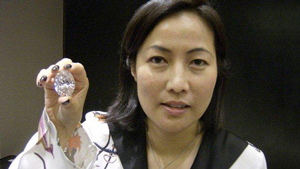