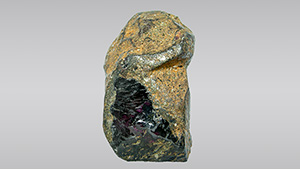 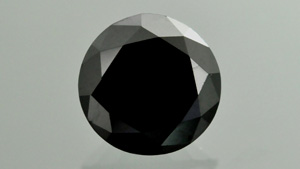 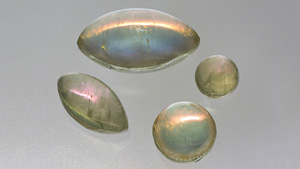 Natural amber beads were found to have been filled with plastic and a variety of insects.

Read More
Synthetic or imitation? An investigation of the products of Kyocera Corporation that show play-of-colour

An investigation of the difference between synthetic opal and opal simulant.