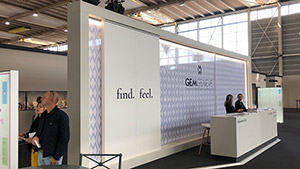 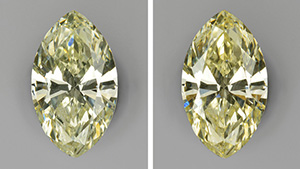 A rare chameleon diamond is examined in GIA's Carlsbad lab. 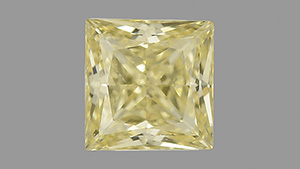 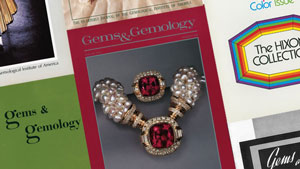 For eight decades, Gems & Gemology, GIA’s peer-reviewed quarterly journal, has educated generations of readers and protected the gem-buying public. We share ten landmark articles that were particularly significant to gem and jewellery professionals. 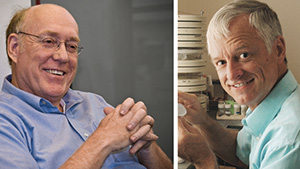 A recap of the February 2014 annual meeting of the Geo-Literary Society in Tucson, where speakers Scott Sucher and Al Gilbertson discussed the evolution of diamond cutting. 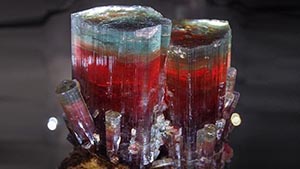