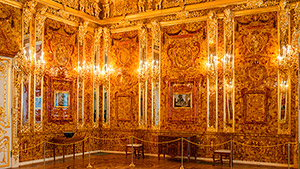 The journey of a cultural landmark from Prussia to Russia. The first room is lost to history; the second was reconstructed by the Soviet Union.

Plastic Amber Imitation in a Rosary

Examination reveals both amber and Bakelite plastic beads in a rosary submitted for identification. 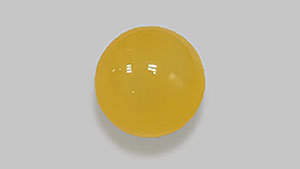 Testing identifies a new treatment method as the cause of colour in beeswax amber. 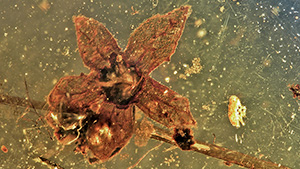 Examples of Burmese amber specimens with well-preserved inclusions that have become available in recent years.

A report from the 34th IGC, held in Vilnius, Lithuania in August 2015. 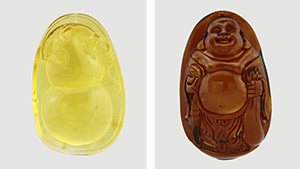 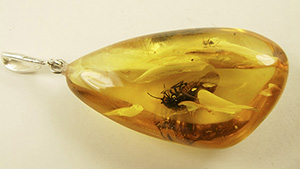 Composite amber with an unusual structure

This 9.12 gram amber composite featured a combination of natural and imitation amber, accompanied by natural and artificial insect inclusions.