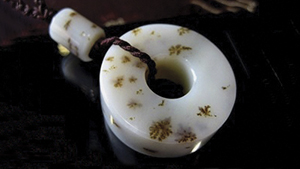 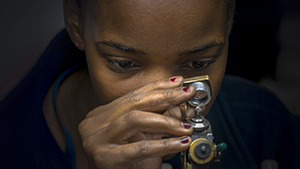 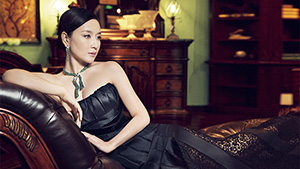 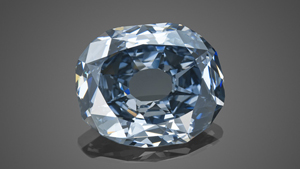 In recent years, the obligation to fully disclose all gem treatments has changed from a mere ethical responsibility to a legal one.