This chart combines a comprehensive listing of the commercially available treatments for the most commonly used gem materials with an indication of the current status of their detectability.

Read More
Gemstone Enhancements and Detection in the 1990s

Gemstone enhancements and their disclosure became the most important gemmological issue for the jewellery trade in the 1990s. 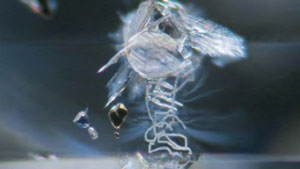 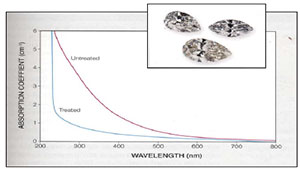