Updated formulas are presented for estimating the weights of mounted coloured gemstones.

Over the last 25 years, the diamond-cutting industry worldwide has been revolutionised by sophisticated instruments that provide invaluable aid in the process of creating a polished gem. 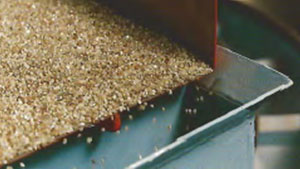