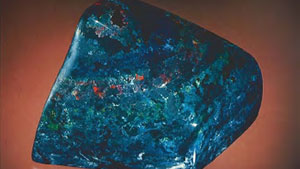 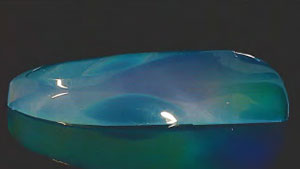 An examination of play-of-colour opal from Mexico and its variety of inclusions.

An examination of the challenges of carving gem-quality opal.