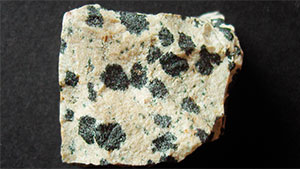 Identifies 13 copper-bearing tourmalines, which have traditionally been assumed to be elbaite species, as liddicoatite. 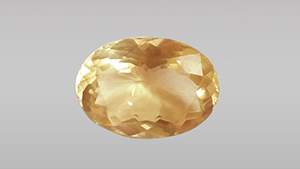