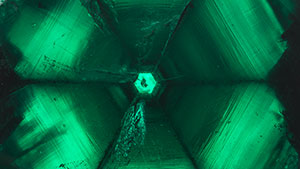 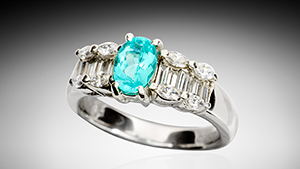 A coated Paraíba tourmaline is seen for the first time at a GIA lab. 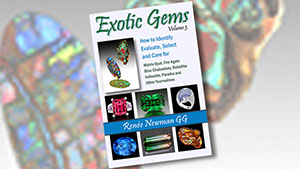 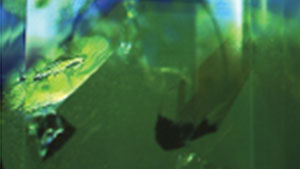 This section, from the Summer 2009 issue of Gems & Gemmology, is a compilation of interesting finds from GIA’s laboratories.