Sunstone (2)
XClear Selections
Sunstone Labradorite from the Ponderosa Mine, Oregon 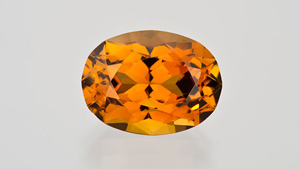