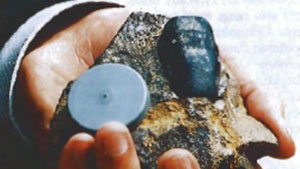 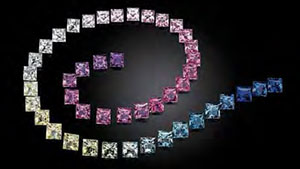 The Effects of Heat Treatment on Zircon Inclusions in Madagascar Sapphires

Zircon inclusions in sapphires from Madagascar were studied to investigate the effects of heat treatment on their gemmological and spectroscopic features.