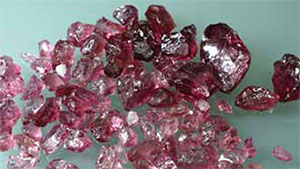 Purplish Pink Spinel from Tajikistan: Before and After Cutting

Purplish Pink Spinel from Tajikistan: Before and After Cutting 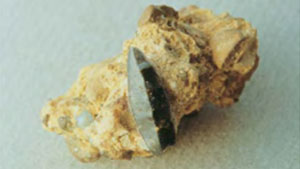 Read More
The Separation of Natural from Synthetic Colourless Sapphire

Greater amounts of colourless sapphire—promoted primarily as diamond substitutes, but also as natural gemstones—have been seen in the gem market during the past decade.

Today, only by combining different gemmological tests with years of practical experience, can a conclusive determination of the origin of a sapphire be made.

The authors determined that there are actually seven types of "yellow" sapphire on the market today, which differ in the cause of colour and the stability of the colour to light.