A new synthetic ruby and synthetic blue sapphire have been synthesised by Johann Lechleitner of Innsbruck, Austria. 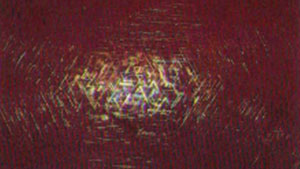