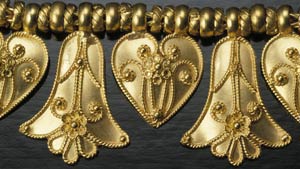 Revival jewellery is inspired by the past – and wearing it connects us to the rich history of the beginning of civilisation. 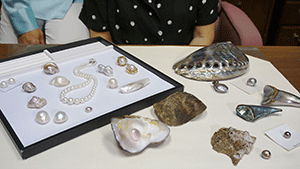 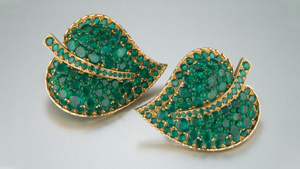 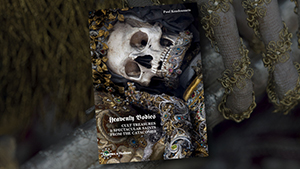