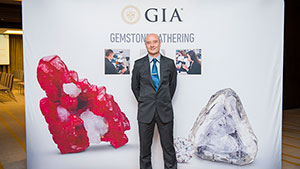 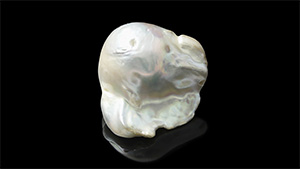 A pearl, thought to be natural, is revealed to be a bead-cultured specimen with a pre-drilled nucleus. 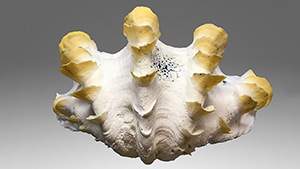 Blister pearls attached to shells are seen in both the Bangkok and the New York laboratories. 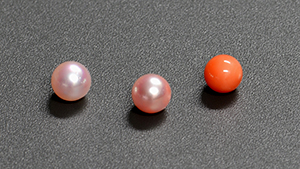 A study of a pink Japanese akoya cultured pearl yields information about the material’s colour origin. 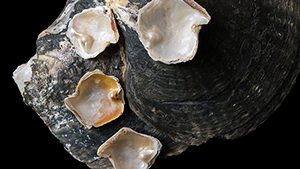 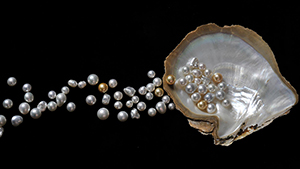 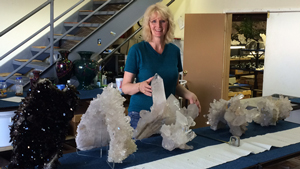 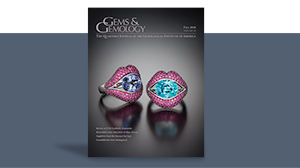 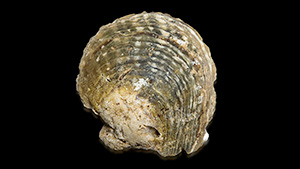