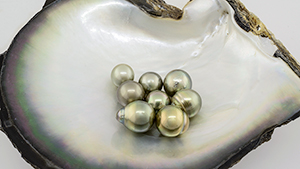 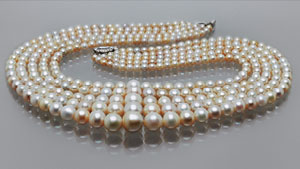 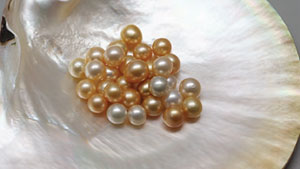 Dye treatments in yellow or “golden” cultured pearls have improved to the point where some samples show little surface evidence.