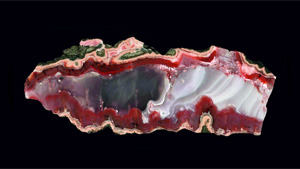 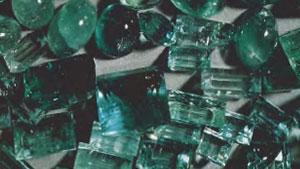 More than 2,000 years ago, emerald deposits in upper Egypt were supplying gems throughout the Graeco-Roman Empire.