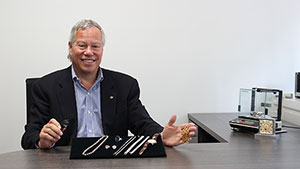 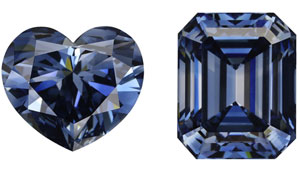 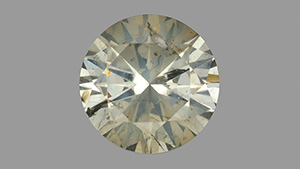 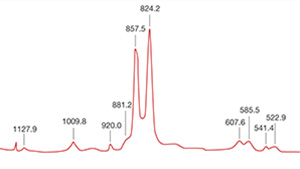 Silicon, normally associated with CVD synthetic diamonds, may be found in natural diamond.