Read More
Modelling the Appearance of the Round Brilliant Cut Diamond: An Analysis of Brilliance

A mathematical model which can analyse how appearance factors depend on proportions.

Introducing a new technique in diamond cutting that virtually eliminates the "bow-tie" effect. 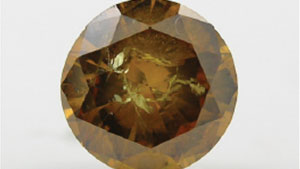