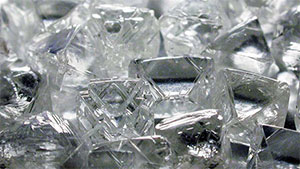 One of the most popular exhibits at the Smithsonian Institution, the stunning Fancy Dark greyish blue Hope diamond was formally graded by GIA’s gem laboratory.