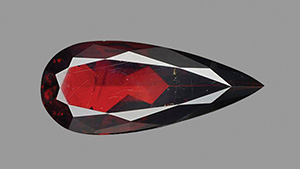 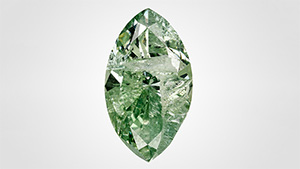 A marquise-cut diamond is found to have been broken and reassembled with an unknown adhesive. 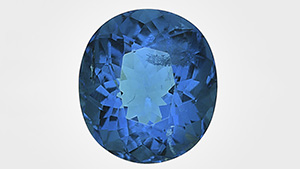 A report on the largest facet-grade afghanite seen in the GIA gem identification department. 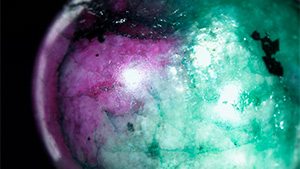 Beads appearing to be ruby-in-zoisite are revealed to be dyed quartzite. 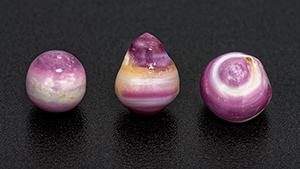 Examination of pearls with a dominant purple hue, reportedly from the Spondylus calcifer mollusc. 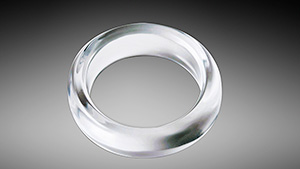 A high-quality bangle with two-phase inclusions, similar to natural quartz is found to be synthetic material. 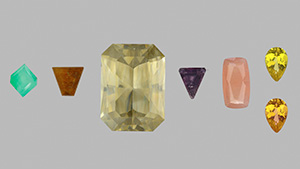 Six rarely seen gemstones are submitted as a parcel to the Carlsbad lab. 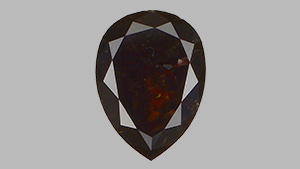 DiamondView is used to differentiate a Fancy black natural diamond from its NPD synthetic counterparts. 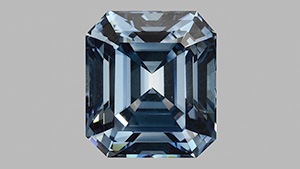 Analysis of a 5.03 ct HPHT-grown blue synthetic diamond, the largest ever examined by GIA. 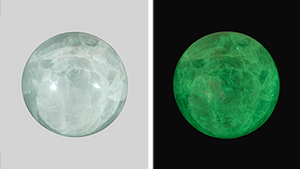