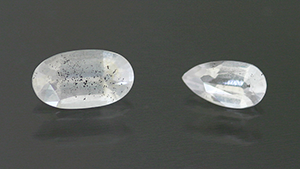 Two small, near-colourless stones reportedly from Myanmar (0.11 and 0.24 ct; figure 1) were recently loaned to GIA for examination for identification. 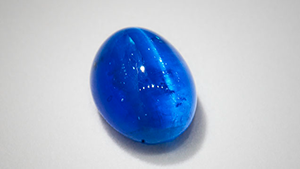 Deep blue apatite with a cat’s-eye effect, however, is very rare. 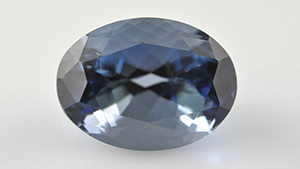 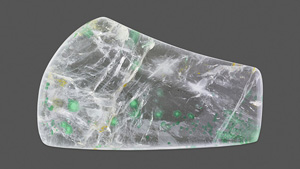 The uncommon occurrence of epigenetic malachite, as found in this quartz, can result in vivid green colour. 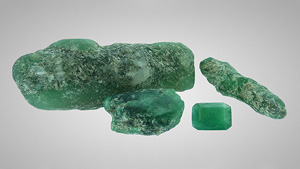 An unusually large faceted fuchsite, the chromian variety of muscovite, was identified and its green colour explained. 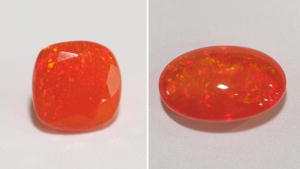