Quality Assurance Benchmarks highlight the workmanship of semi-finished and finished platinum jewellery. These examples illustrate methods for evaluating the quality and durability of platinum prongs and settings.

The centre stone is the appropriate size for the setting, neither too small nor too large 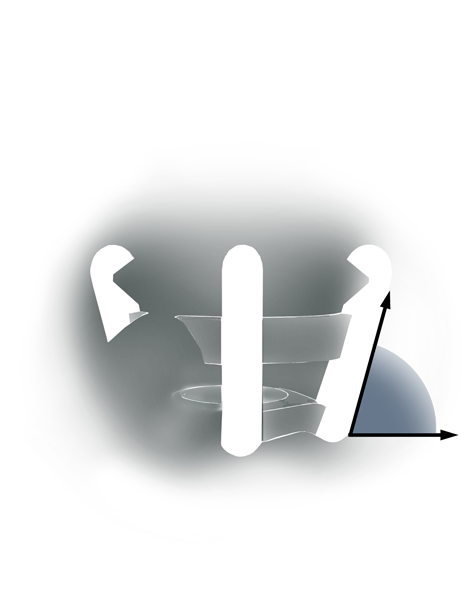 Prongs are angled at 70 degrees, reducing the amount of metal visible from the top 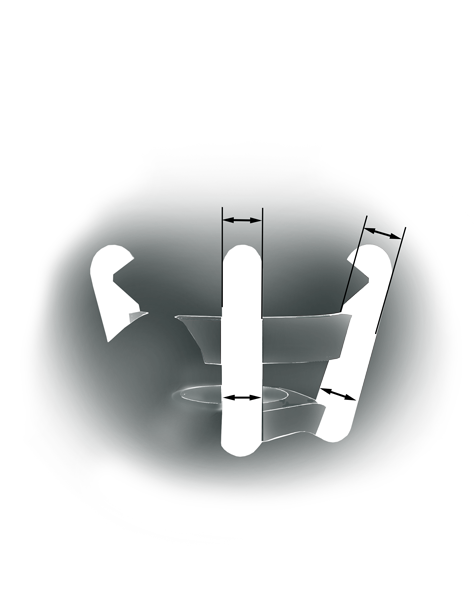 Prongs feature stable proportions and ample dimensions, and are made using a platinum alloy noted for hardness 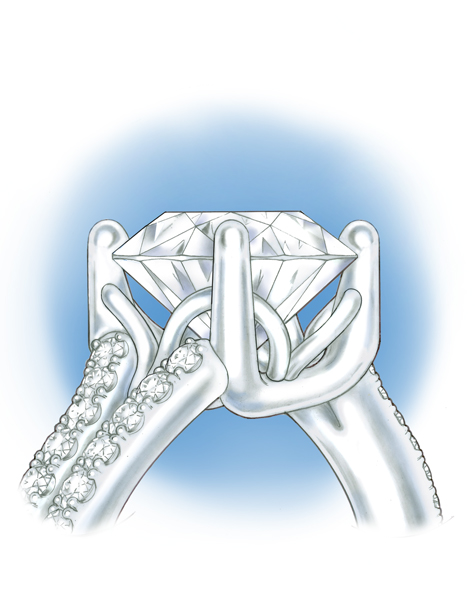 The centre stone is the appropriate size for the setting, neither too small nor too large 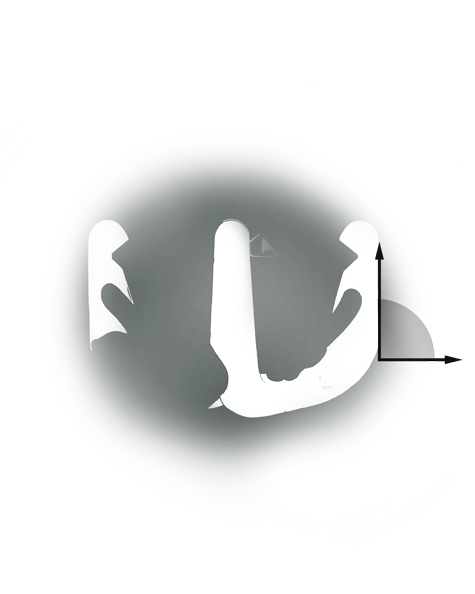 Prongs are angled at 90 degrees 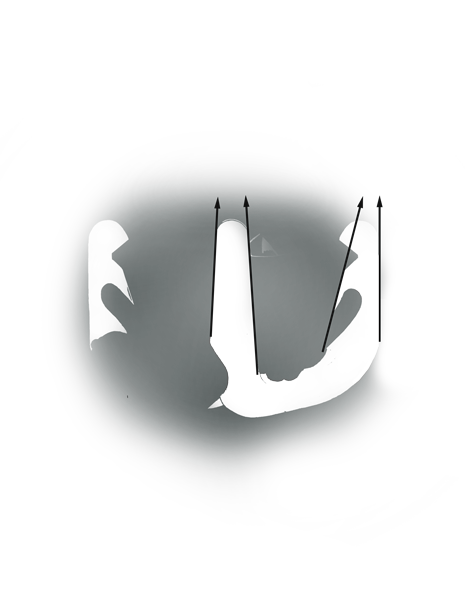 The prongs are tapered; they are wider at the bottom and smaller at the top. This design provides support and minimises prong movement. 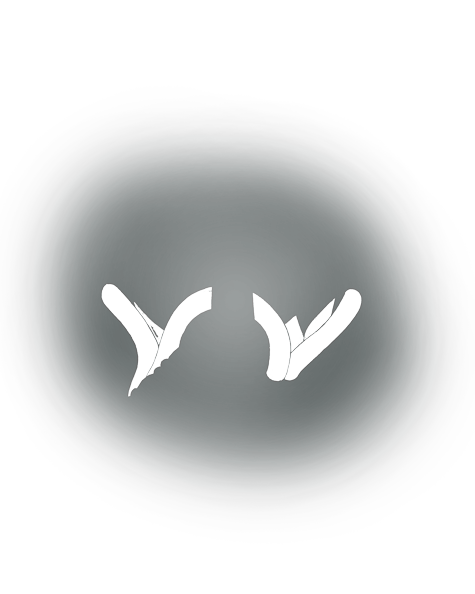 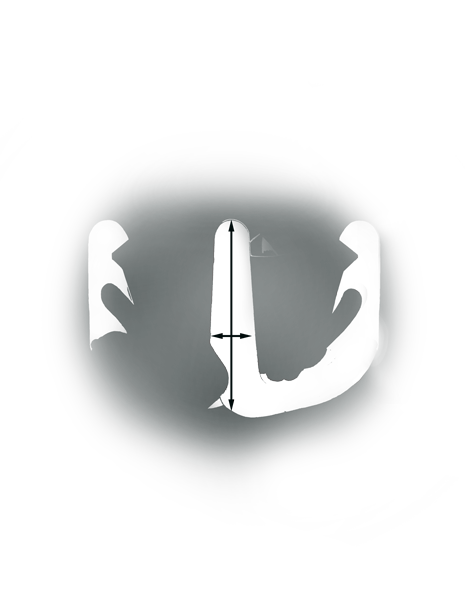 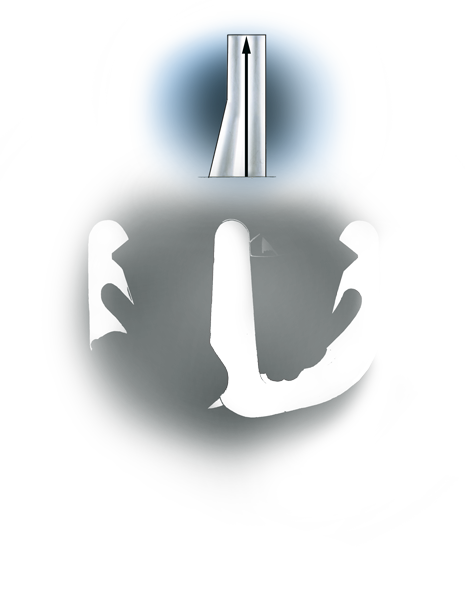 In this example, a sales associate has sold a loose diamond and a platinum ring setting 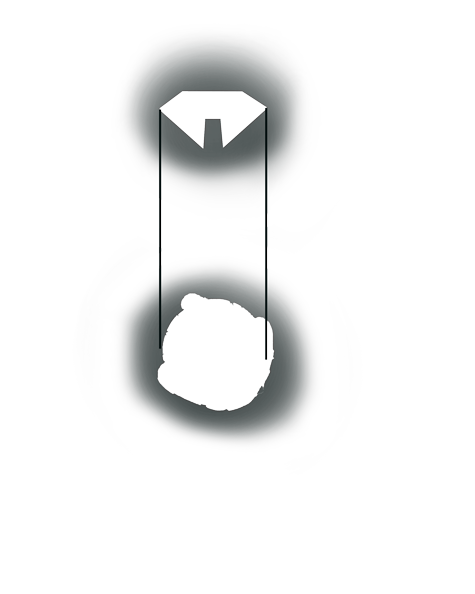 This setting is designed for a 0.50 carat centre diamond 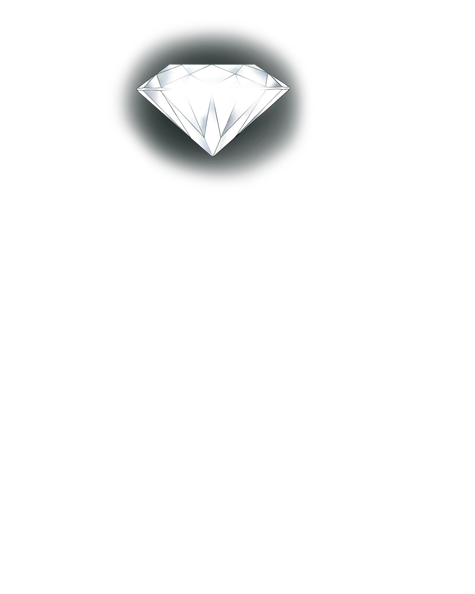 The setting was the last one in stock and was originally made for a much smaller diamond. However, the sales associate promised the ring would be ready later that day, and persuaded the in-house bench jeweller to set the larger diamond in the small setting. 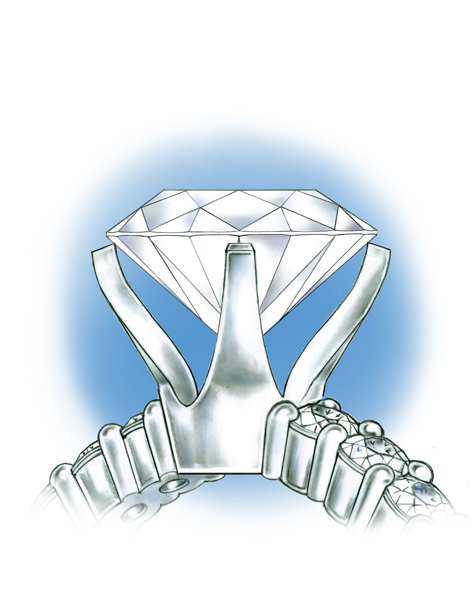 To accommodate the quick turnaround and larger diamond, the jeweller was forced to alter the setting by pushing the prongs outwards 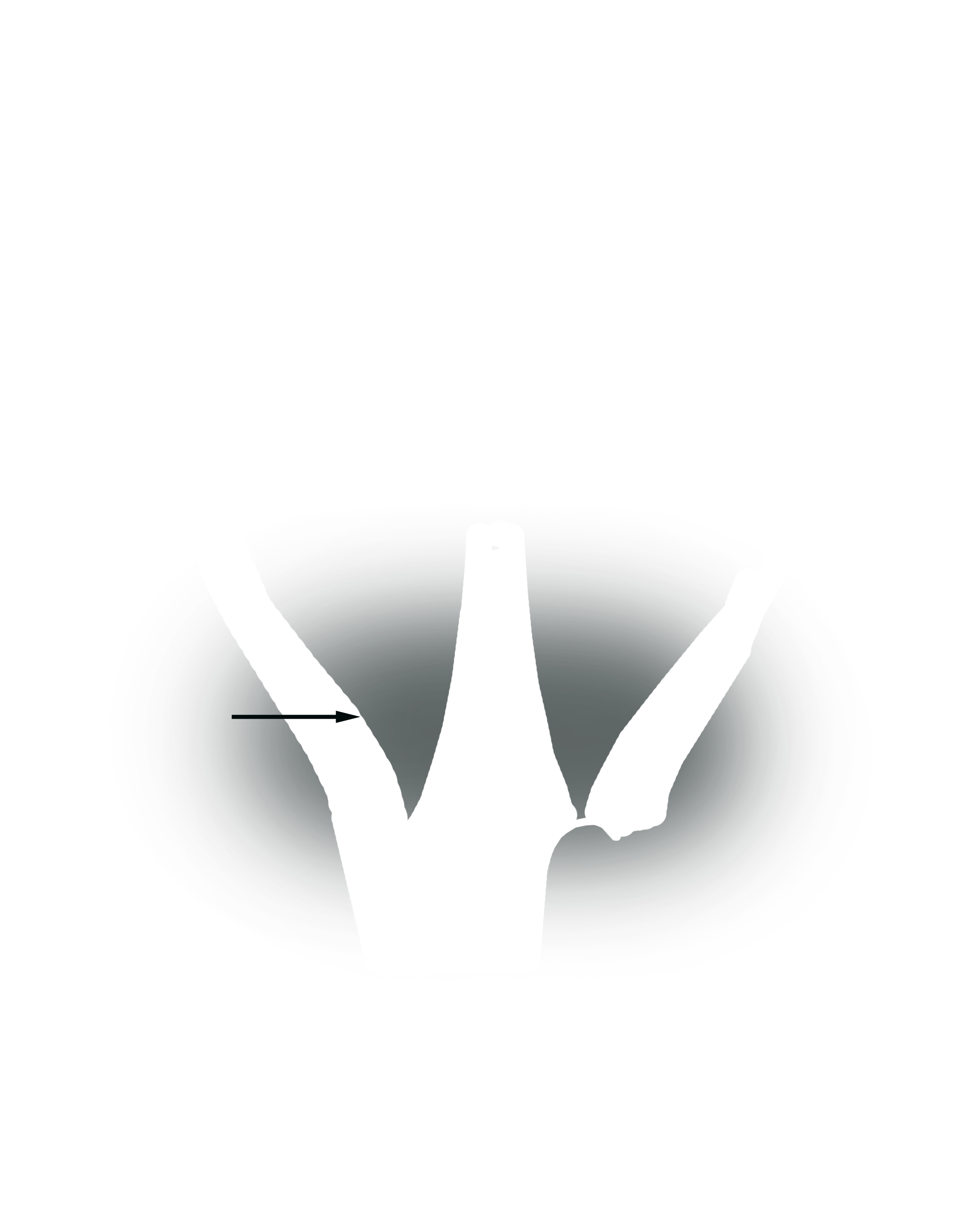 A gallery provides enhanced stability. This setting has no gallery wire, allowing potential prong movement and increasing the risk of stone loss. 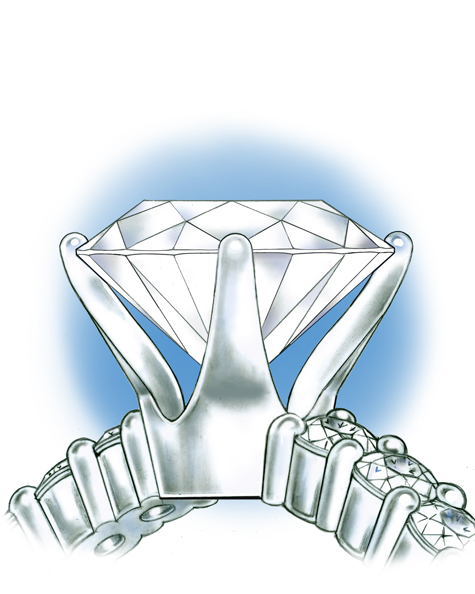 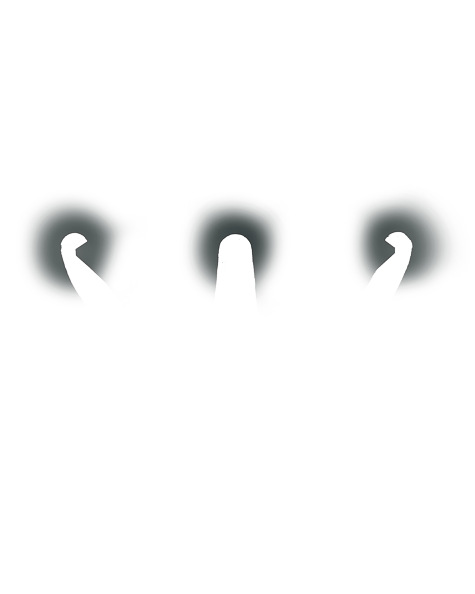 This diamond is set in too small a setting. Because the prongs were spread, very little metal was left for setting. 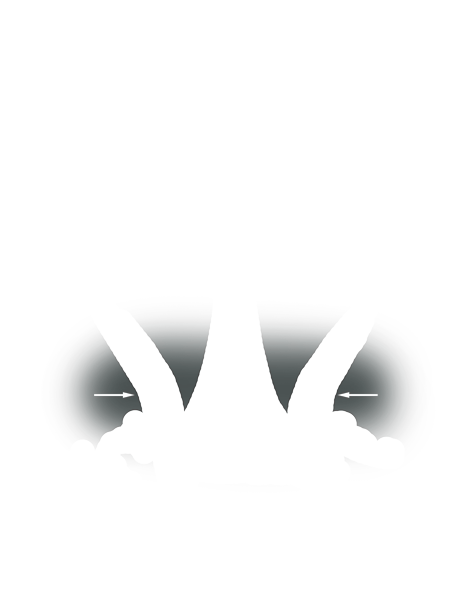 Spreading the prongs too far has weakened their structure. They are now vulnerable to being bent further outwards, resulting in stone loss. 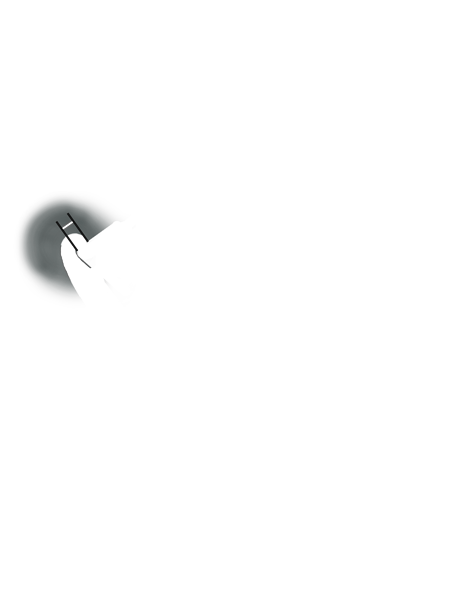 Prong contact over the crown was minimised. This setting is vulnerable to stone loss.

This platinum setting is made using a process called die-striking. The prongs are cut away from sheet-stock by a die, assembled, and then oven-soldered. Once they are made, they are torch-soldered into the setting. 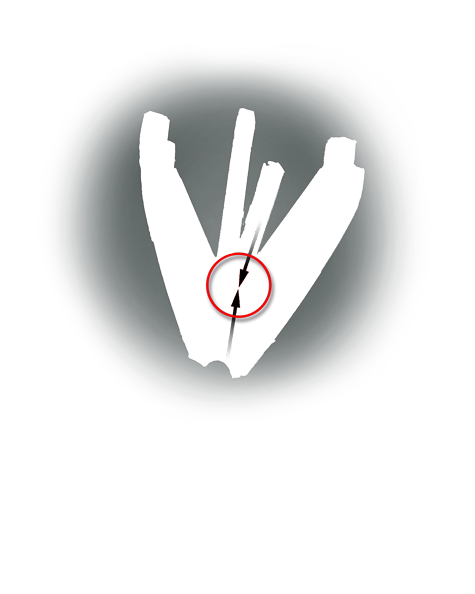 Platinum alloys are more malleable and are not as hard as nickel-based white gold alloys with similar amounts of base metal. One of platinum’s many positive attributes is its malleability. When formed or bent, it does not spring back like white gold.

When die-struck settings are soldered onto a ring, the process typically results in the annealing of the prong metal, making them more malleable and easier to move

Real Life Consequences: This is a real story, but some details have been changed. A retailer designed and created a custom platinum setting for a 22.50 carat round brilliant diamond. The ring was hand fabricated using 90% platinum/10% iridium, which is among the softest and most malleable of all platinum alloys. 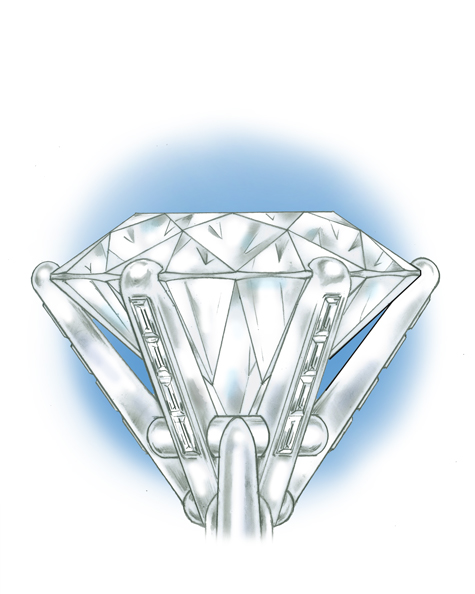 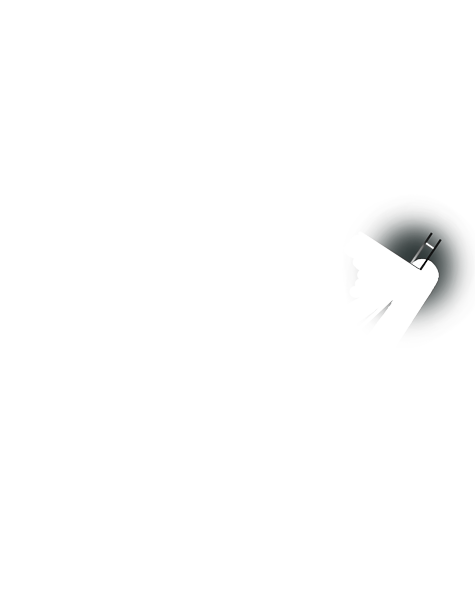 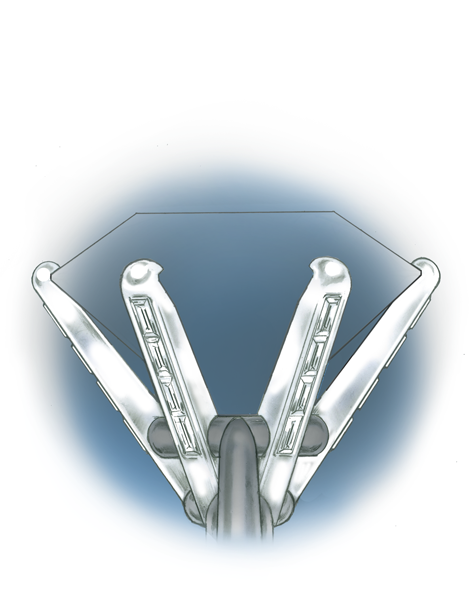 The prongs were set with baguettes, which required them to be hollowed. Most of the structural support had to be removed, compromising stone security. 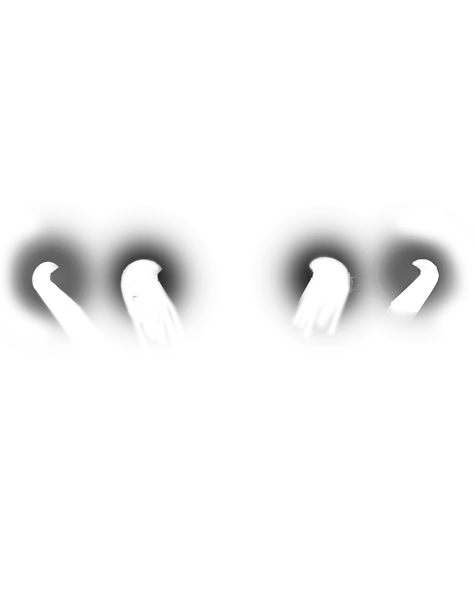 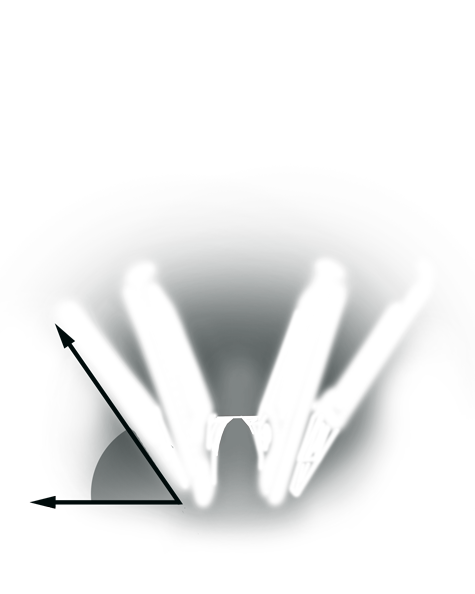 The prong angle is steep, making the prongs more vulnerable to bending outwards during normal wear 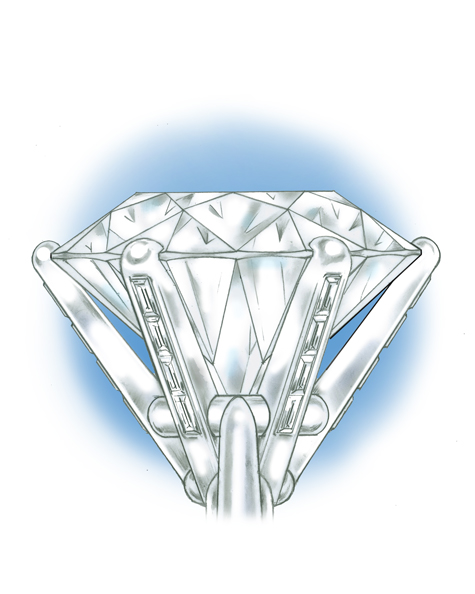 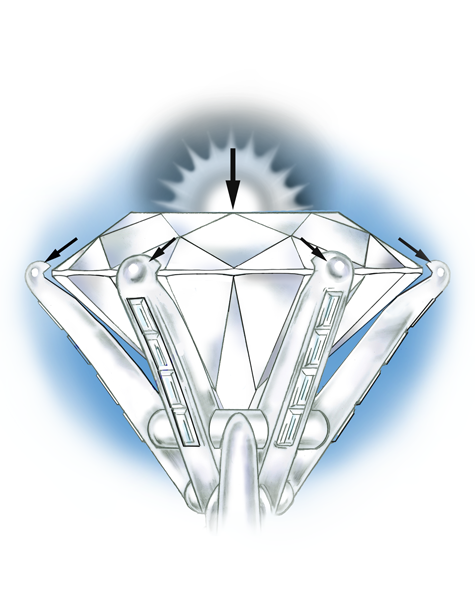 During the first hours of normal wear, the ring was struck from above and the 22.50 carat centre diamond was LOST! It did not take a great deal of impact or prong movement to cause the setting to open and the diamond to fall out. 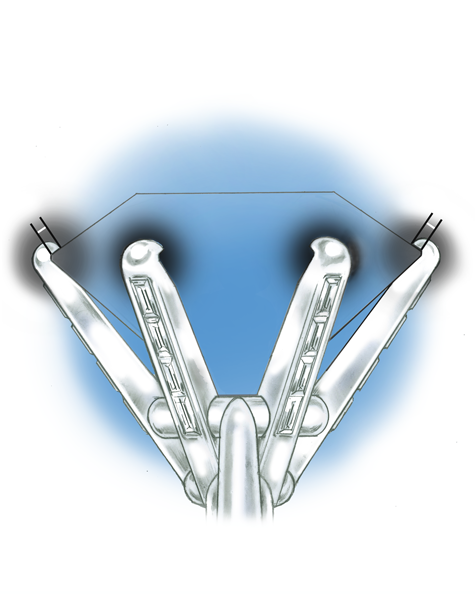 The impact forced the diamond downwards, which in turn pushed the prongs outwards, releasing the diamond. Inadequate prong contact contributed to the loss of the stone. 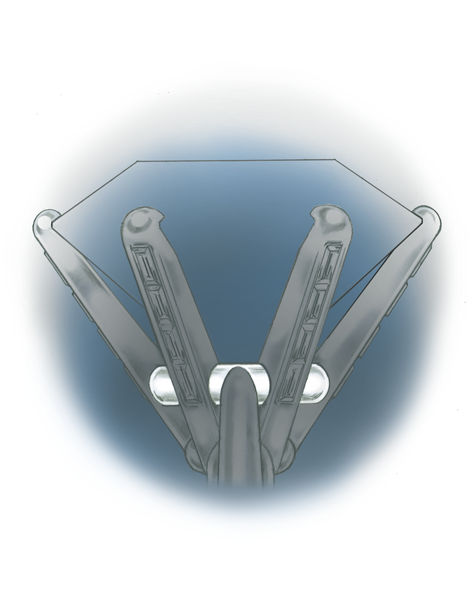 Platinum prongs have no memory, meaning they will not spring back when bent. No metal memory is highly desirable for prongs with proper dimensions, as the lack of spring-back increases stone security. 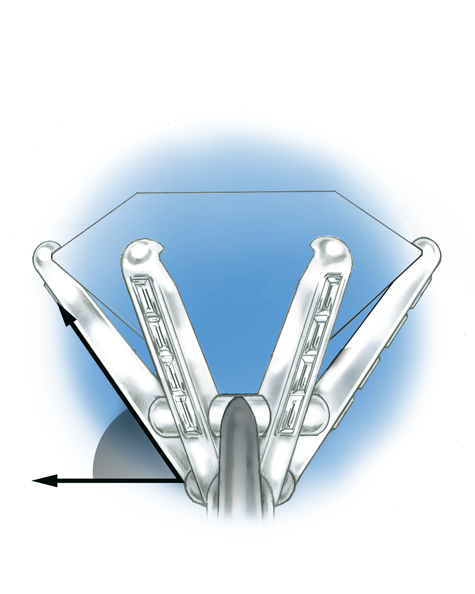 Steep angles made the prongs vulnerable to bending outwards. Additionally, all prongs were hollowed to accommodate the baguettes that were set in them, further weakening the structure.

Real Life Consequences: The original ring’s fragile custom mounting is shown next to one made using the specifications for a secure setting. With a 22.5 carat diamond, the setting should minimise the potential for loss. 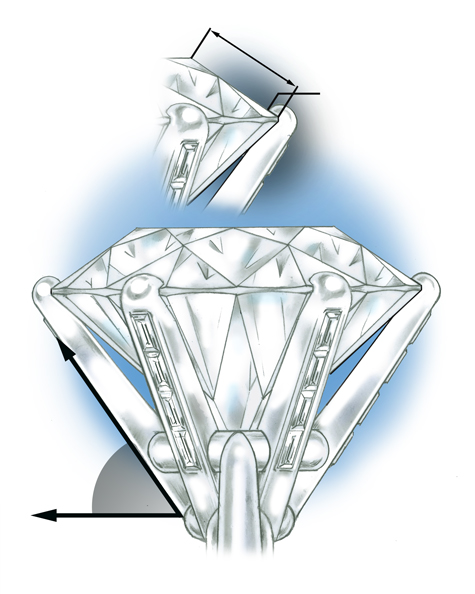 This illustration depicts the original ring’s setting. The prong contact is only 12%, and the prong angle is only 55 degrees. The upper gallery location provides minimal structural support for the prongs. 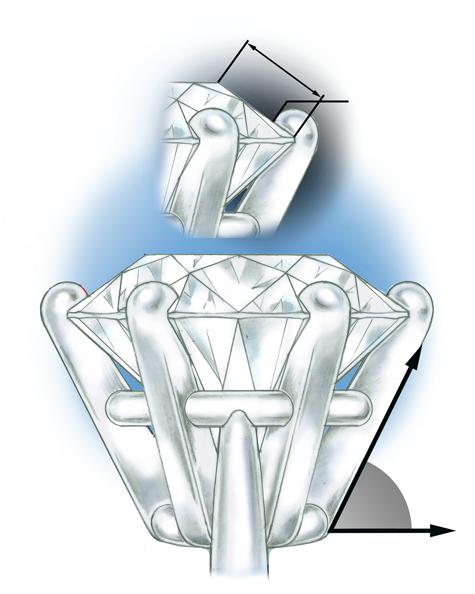 This illustration depicts parameters for a secure setting. The prong contact is 25%, and the prong angle is 62 degrees. The upper gallery provides sufficient structural support for the prongs.

Set a Round in Platinum Prongs

Setting a round centre stone in a ring with platinum prongs

Set a Princess-cut in V-Prongs

Sizing Up a Platinum Alloy Ring with Diamonds Using a Torch