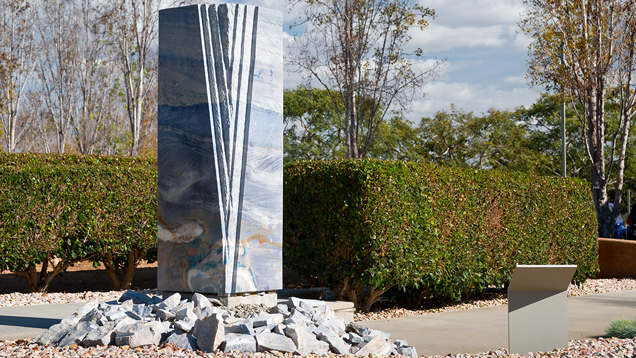 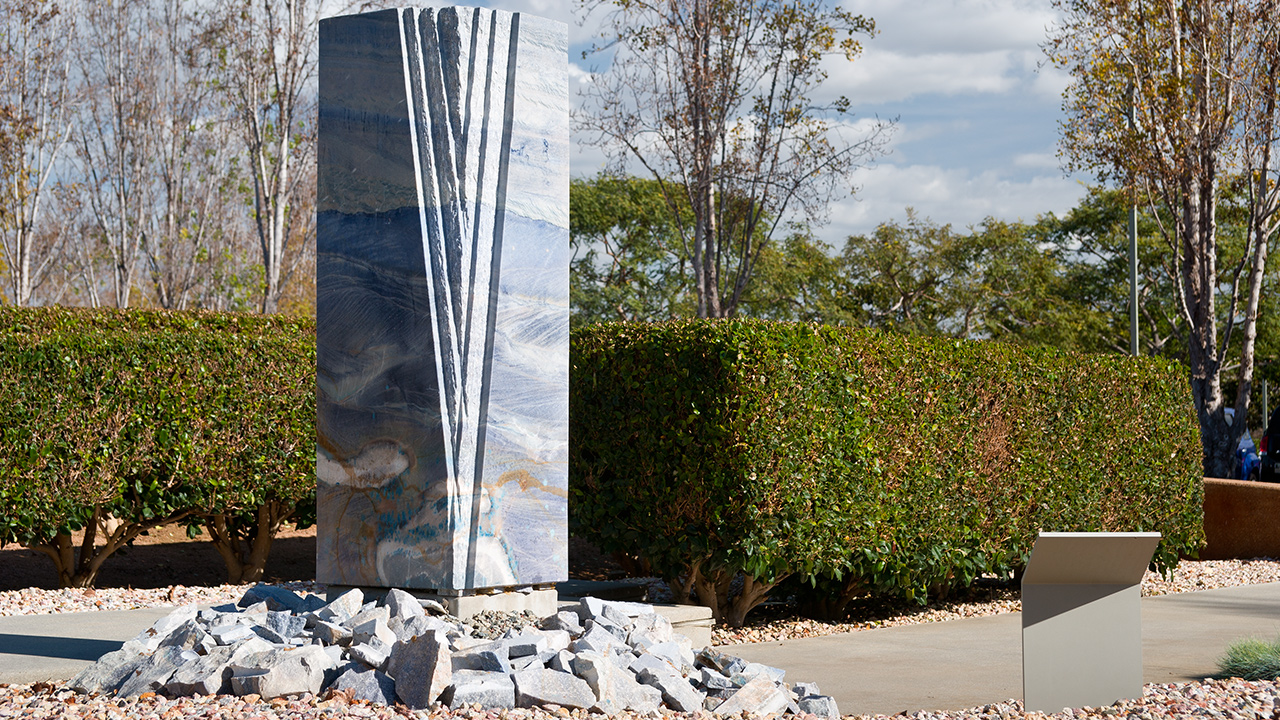 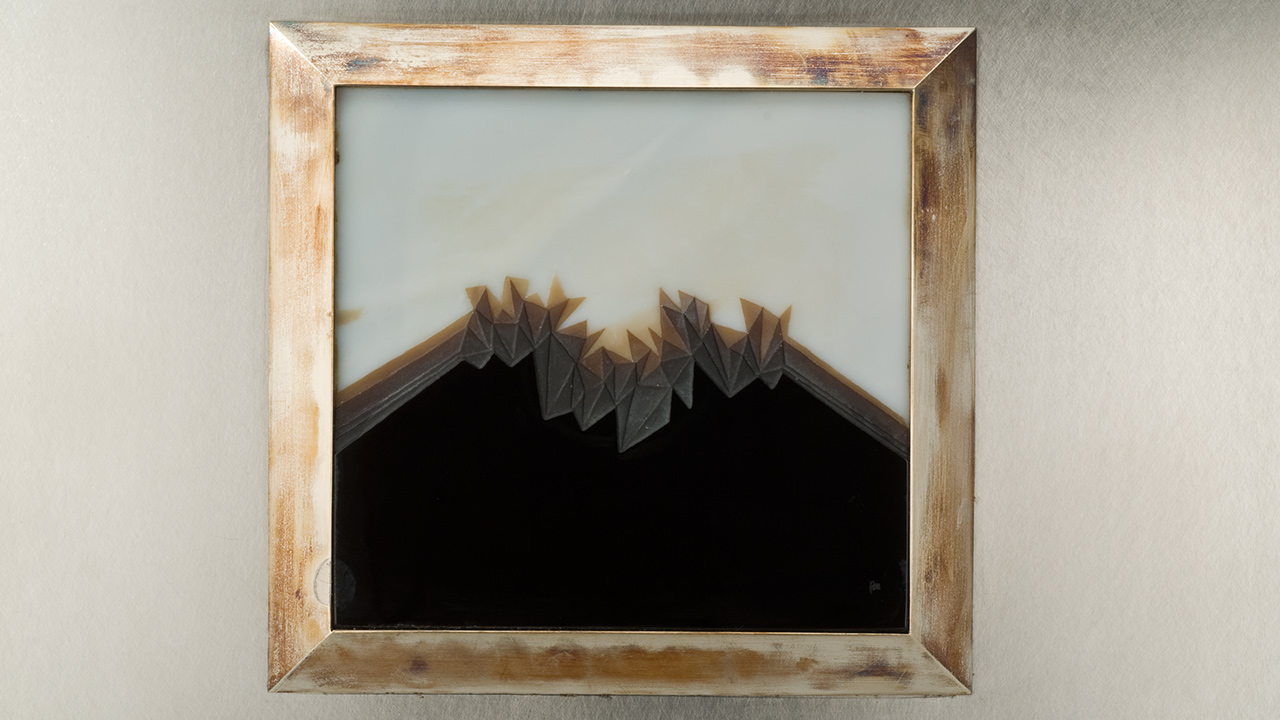 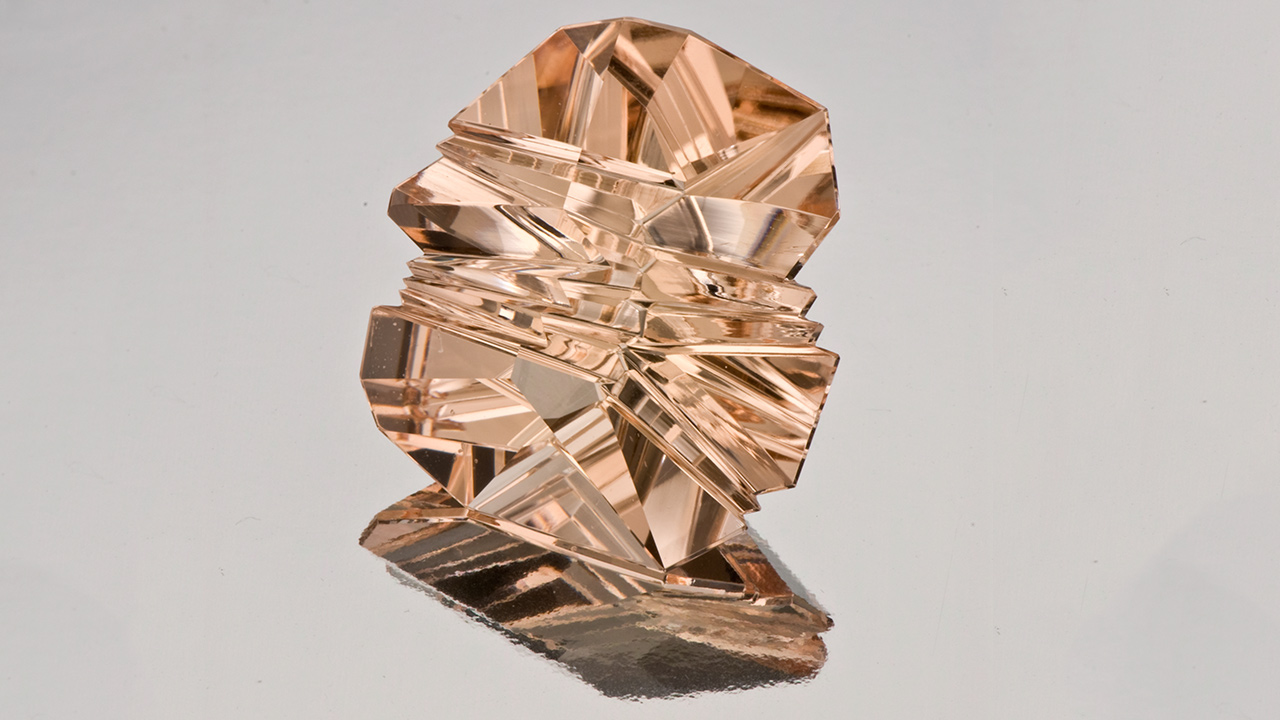 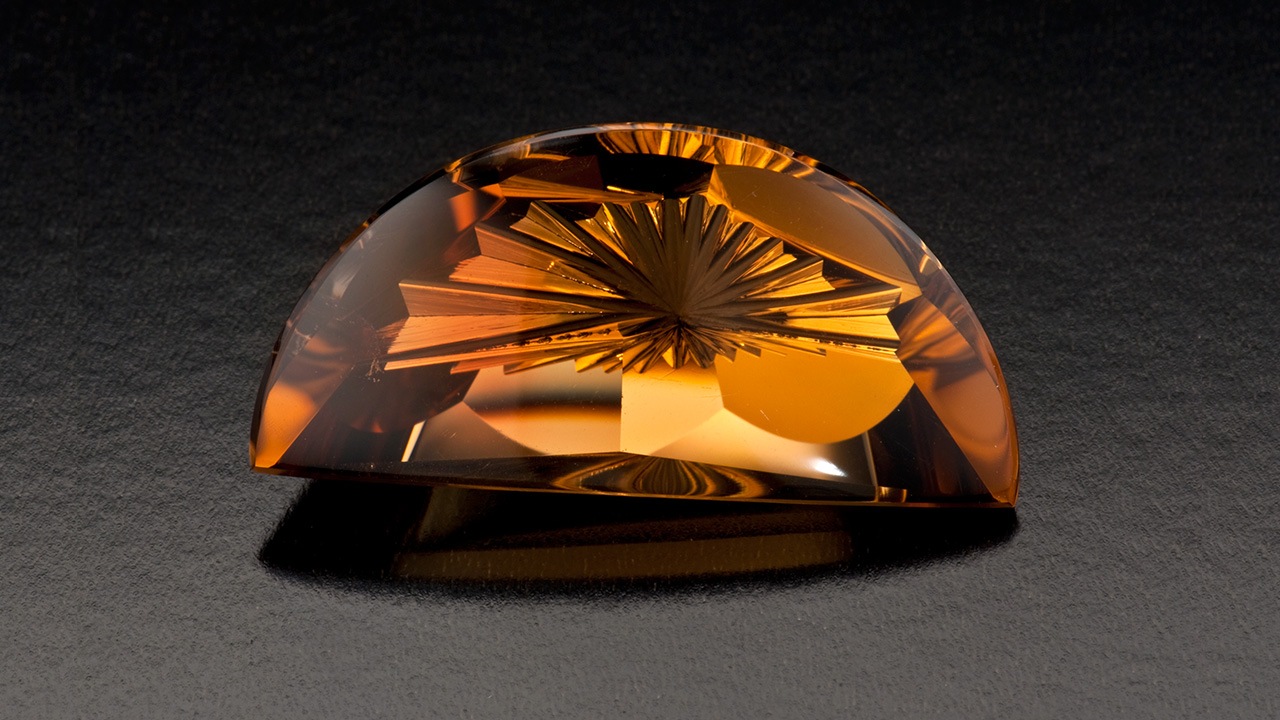 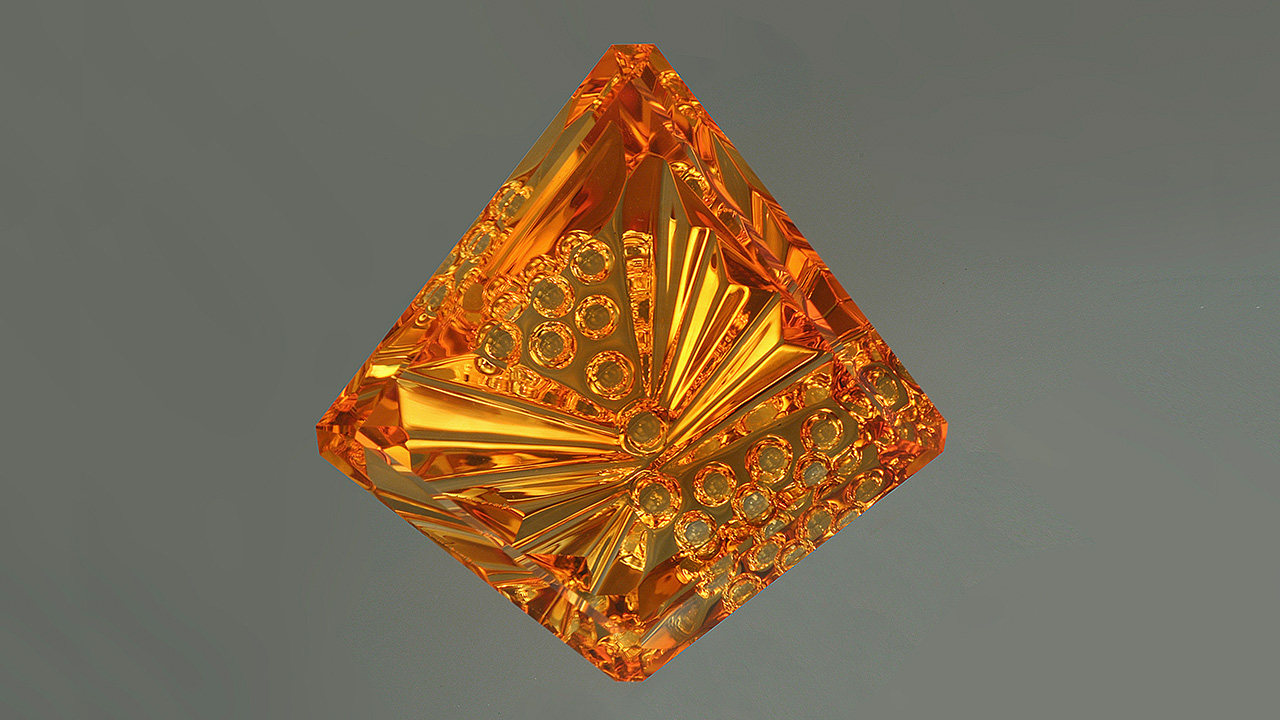 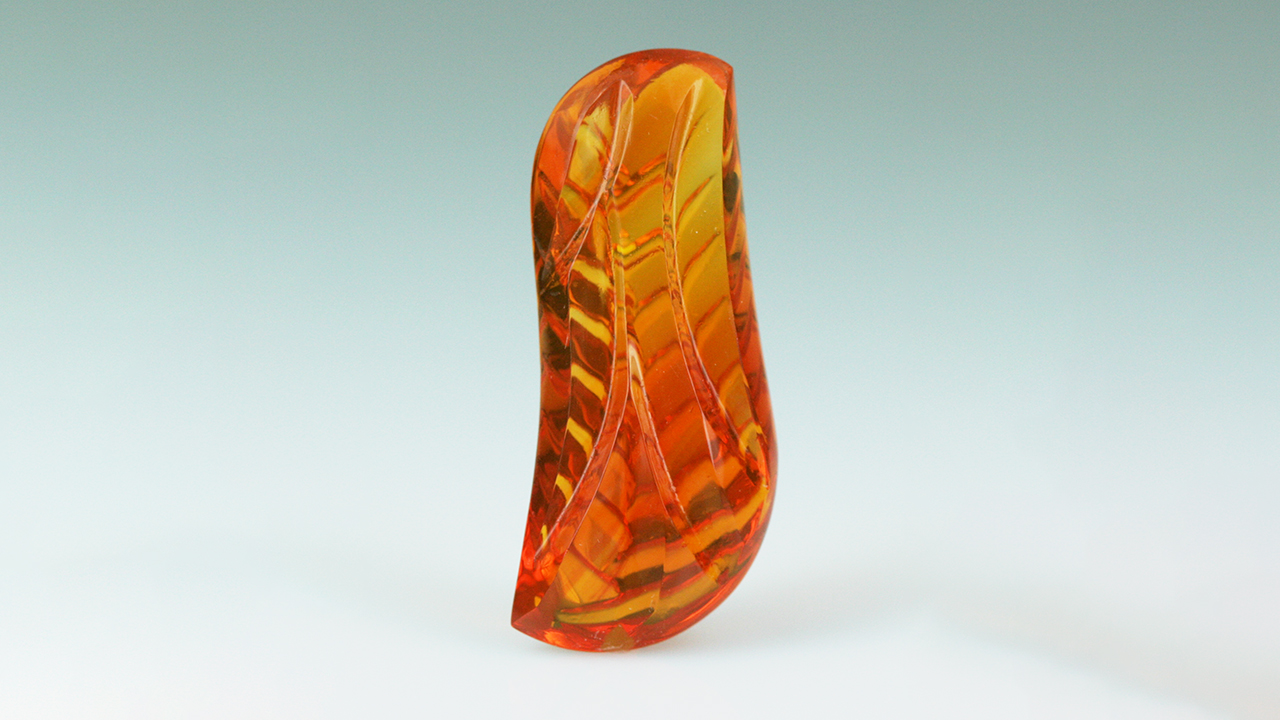 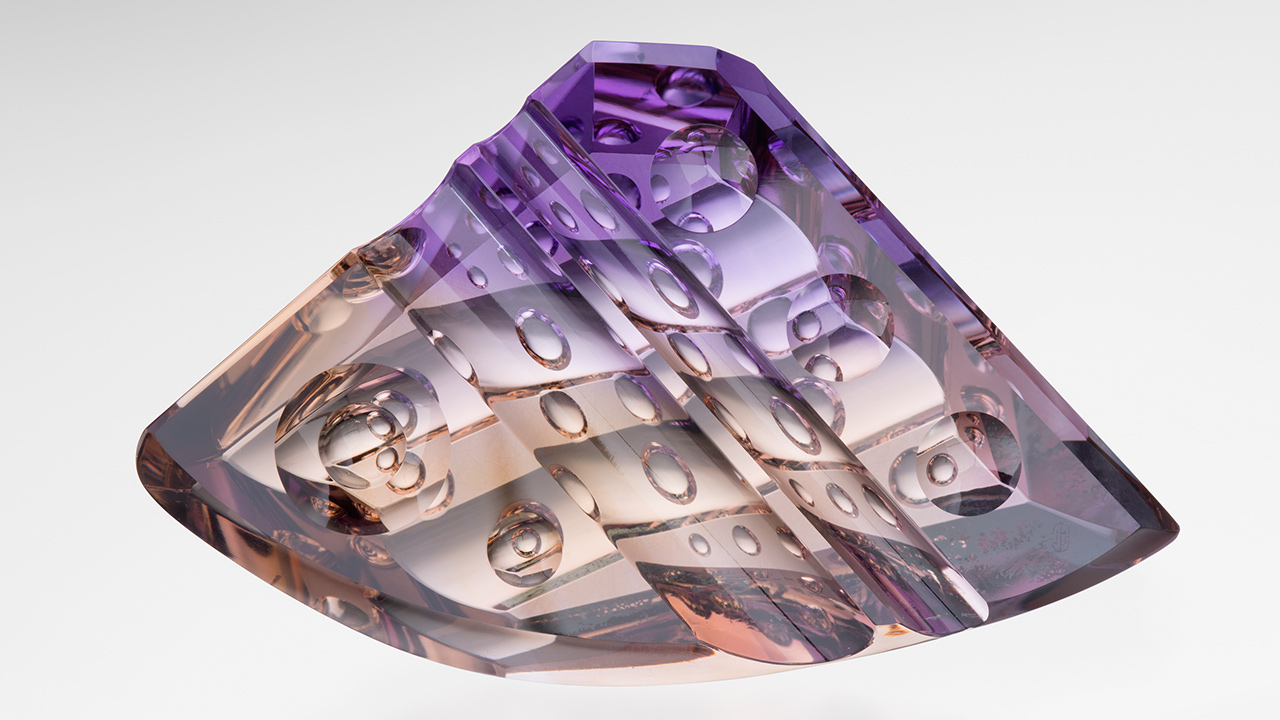 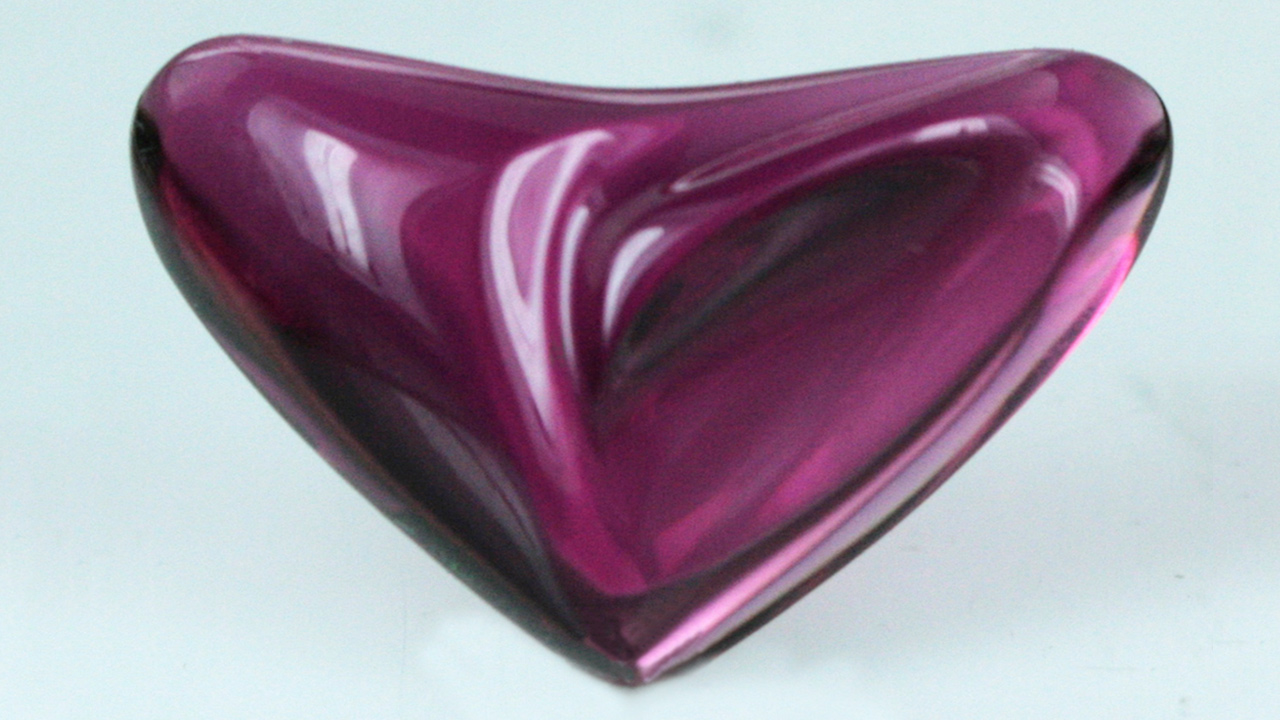 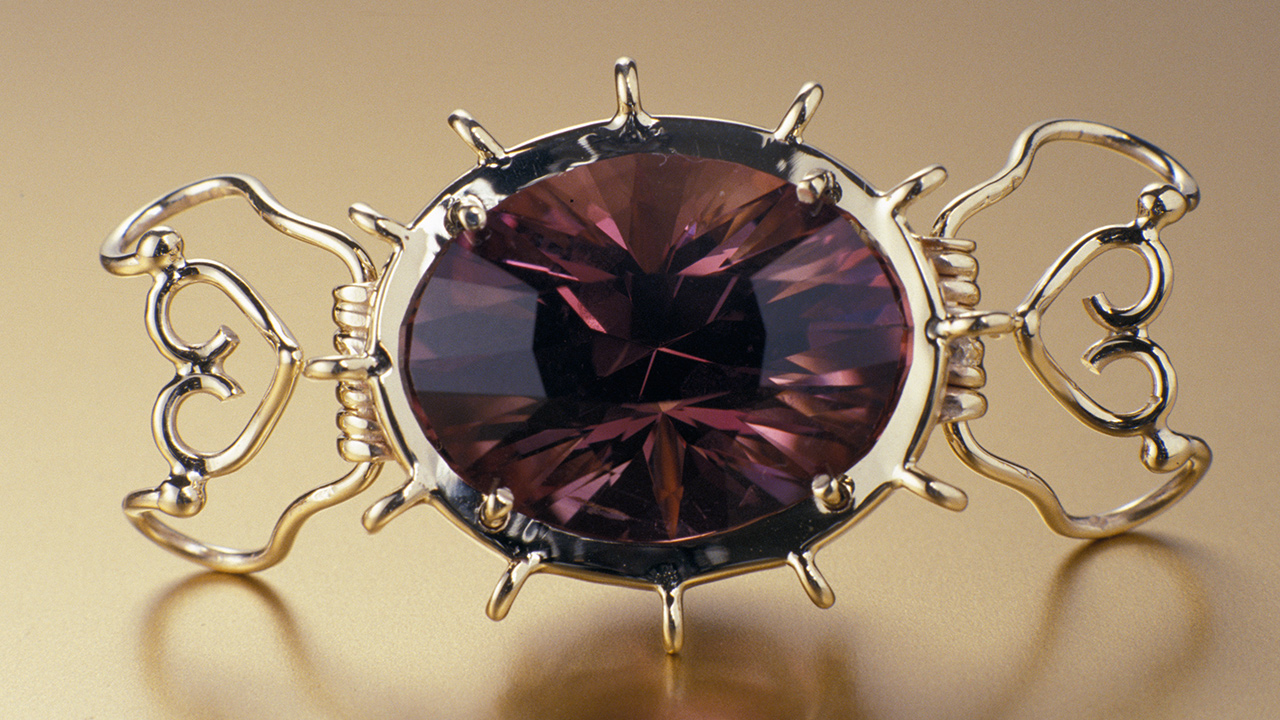 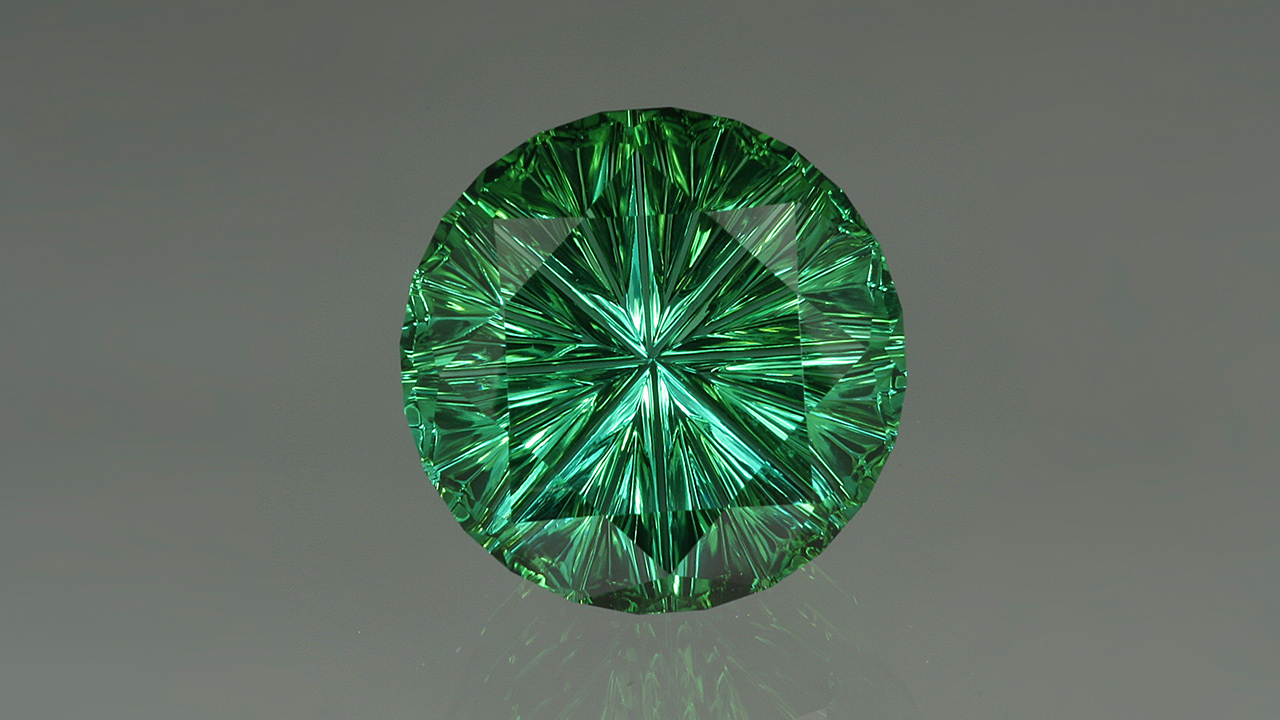 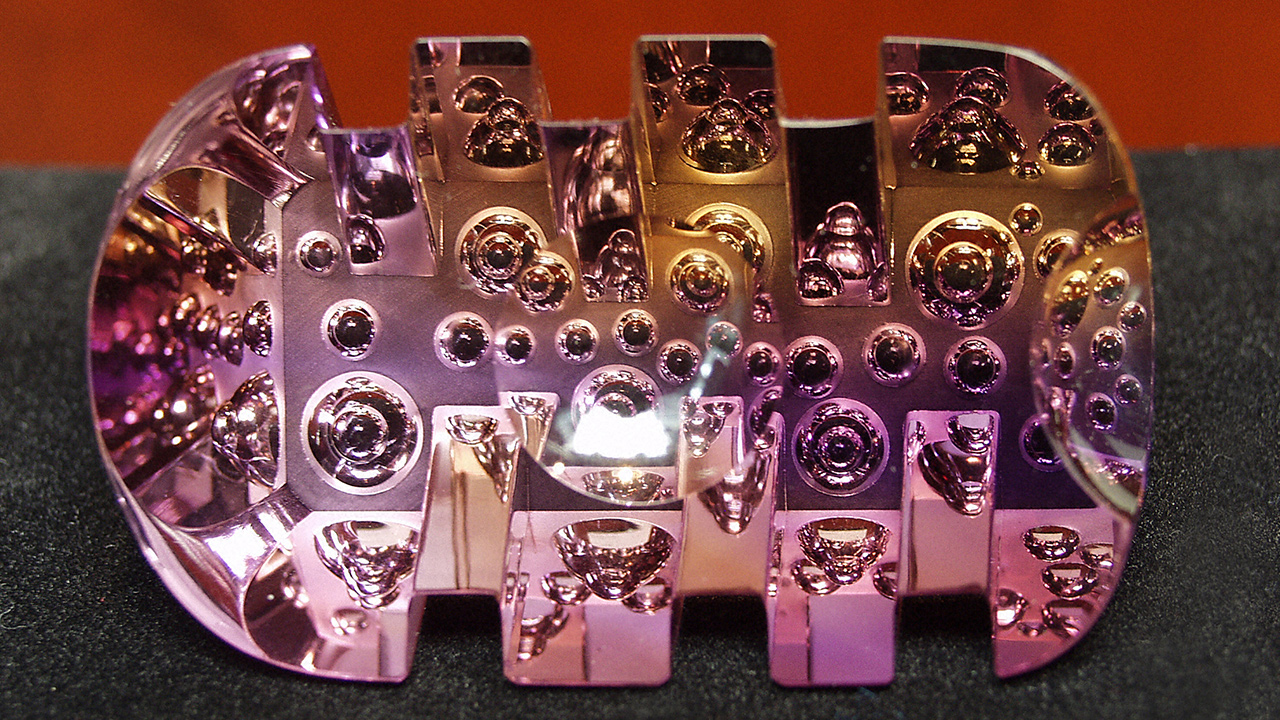 Munsteiner freely sliced away carats on the backs of gemstones to create spectacular light-shows on their fronts. The only ideal proportion he acknowledged was the one that freed the natural beauty he saw hiding in the stone.

Many in the gem and jewellery trade didn’t know what to make of the fantasy cut. But the critics eventually became admirers, and Munsteiner’s pieces ended up in galleries and museums. 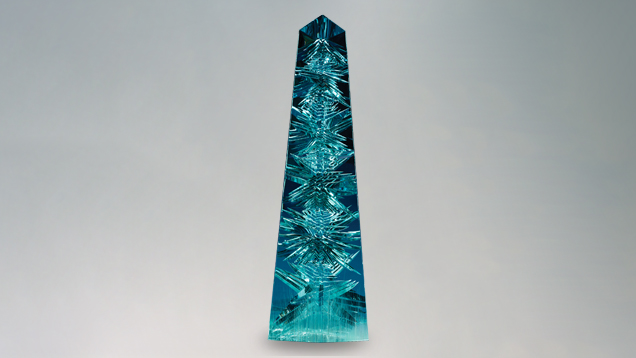 Munsteiner’s Dom Pedro – Ondas Maritimas, 1993, was a watershed creation: it signalled that the fantasy cut had become an accepted art form. Photo by Donald E. Hurlbert, courtesy of the Natural History Museum, the Smithsonian Institute 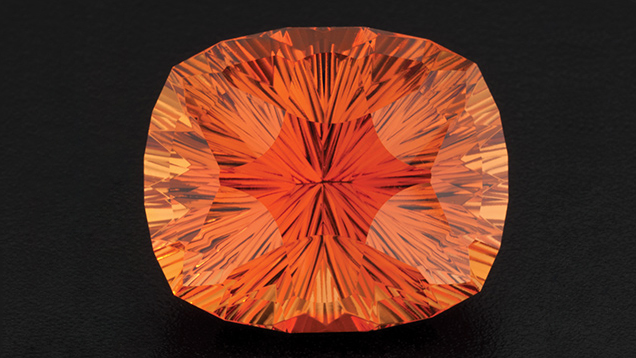 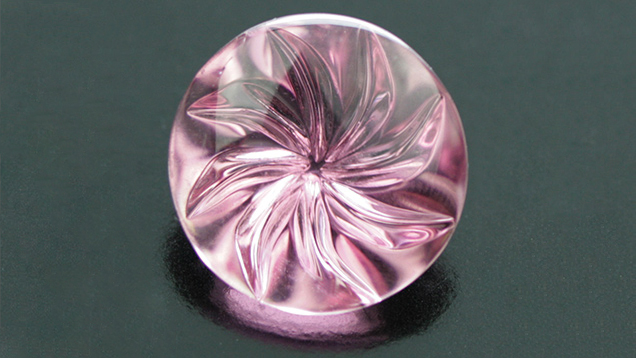 One of the most significant differences between fantasy cuts and traditional cuts is the types of cuts made on gemstones. Traditional gemstones are fashioned by placing them on a faceting machine with a flap lap tool, which grinds away and polishes the stone. Fantasy cut gemstones have grooves, optic dishes and concave facets – all made possible by the development of tools to cut these design elements into gem materials. 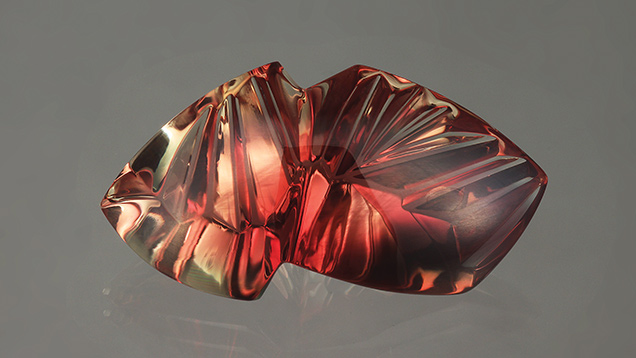 The size of the gemstone is an important consideration for lapidaries: the larger the gem, the larger the “canvas”. Some cutters use diamonds and the Big Three (rubies, sapphires and emeralds), but these materials are often difficult to obtain in large sizes. So many cutters chose gemstones that provide larger canvases, like quartz and aquamarine. 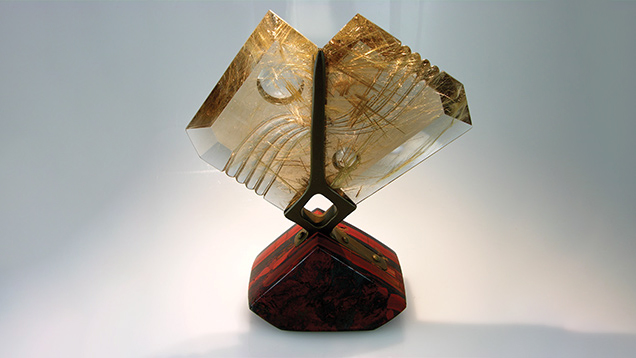 The world of fine jewellery and the fantasy cut may be far apart, yet a profound understanding of gemmology is required by the craftspeople in each field. It is this love of gemstones that ultimately unites them. 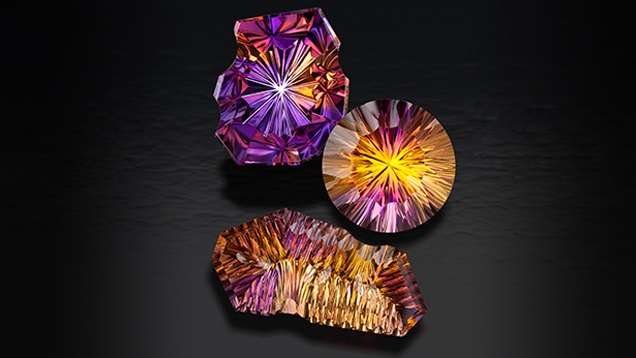