“Our April New York auction represents the market, right now,” said Rahul Kadakia, Christie’s International Head of Jewellery. The 16 April sale did not have any top fancy colored diamonds over 5 carats or D flawless diamonds larger than 25 carats, as had been the case in recent years. In addition, a high percentage of lots came from estates, not dealers. 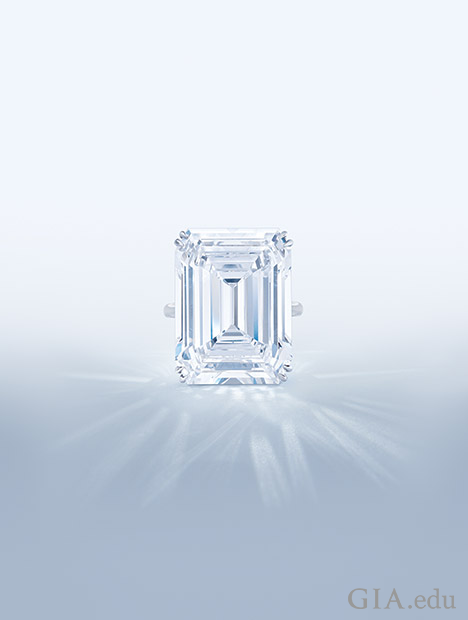 Kadakia said prices for major colored stones seem less affected by the slowdown; top sales lots are usually fancy colored diamonds. The top lot of Christie’s 15 May Geneva sale was a 22.86 ct cushion shaped Burmese ruby that sold for $7.2 million (£5.6 million), more than twice its pre-sale estimate, and a natural pearl sautoir (a long necklace that can suspend a pendant or tassel) that brought $5.8 million (£4.5 million) from a dealer.

The 15 May sale did feature two significant diamonds:

“A perfect case in point was the Wittelsbach blue diamond,” Kadakia said. “We sold that for a record $23.4 million (£18.4 million) in 2009 when the financial markets had crashed.”

The Catherine emerald, mined in Colombia over 250 years ago, sold for $4.3 (£3.3 million), nearly $1 million above its high estimate. The emerald, originally a 107 ct square cut, was acquired by Catherine the Great, the Russian monarch, around 1790 and passed through Russian royalty until 1920. The gem was recut in 1954 to remove inclusions. Photo Russell Shor/GIA

The most publicized lot of Christie’s 15 May auction was surely one-of-a-kind: The Imperial Emerald of Grand Duchess Vladimir of Russia, which originally belonged to empress Catherine the Great. 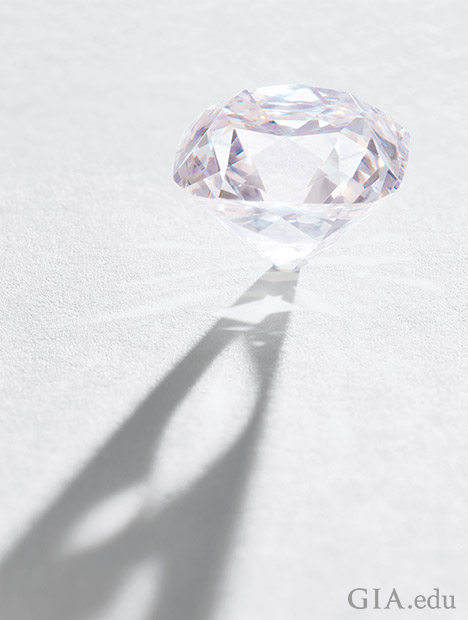 Two years ago, Christie’s added $1 million (£786,000) to the $4 million (£3.1 million) pre-sale estimate of the 19 ct Fancy Light pink Le Grand Mazarin diamond presented to French King Louis XIV in 1661 by Cardinal Mazarin. It was then passed through a succession of French monarchs and, later, emperor Napoleon Bonaparte.

The record-breaking array of major fancy coloured diamonds and large colourless diamonds are less evident as buyers around the world become more cautious.