De Beers has announced that it will allow clients to defer as much as 75% of their 24-28 August sight until as late as March 2016. The move comes after clients left almost two-thirds of their July allocations on the table. De Beers has held the line on rough prices despite a weakening of polished diamond prices that has made cutting unprofitable.

The July sight, allocated at about $650 million (£416 million), totalled between $200 and $250 million (£128 and £160 million) after clients deferred or outright refused their goods. De Beers reported that its rough diamond sales fell 21% in the first half of the year and that it would reduce its mining by about three million carats – from a target of 32 million down to 29 million carats – during the remainder of 2015 to deal with the slow market.

Alrosa, which sells its rough via sights and contracts with consortia in India and Israel, has not significantly lowered prices this year and reportedly has continued to require its clients to honour contracts, leaving some to speculate that dealers are deferring De Beers sights to pay for Alrosa rough.

Rio Tinto, which has adopted a more flexible pricing policy for its rough, said that revenues fell 23% in the first half of 2015 against the same period last year, while diamond production increased 18%.

Encouragingly for the diamond industry, Blue Nile’s second quarter 2015 diamond sales increased a reported 6.7% from the corresponding period last year, following a disappointing first half year that recorded a 2.1% rise, one of the smallest in the online diamond merchant’s history. Driving the increase was a strong upturn in engagement ring sales – the company’s core strength. Non-engagement and fashion jewellery increased 3.5%. The company is forecasting an increase of 3% to 5% for the year.

Overall, luxury sales, including jewellery, have languished this year. U.S. jewellery sales continue to run slightly behind last year’s pace; down 1.5% in June. Luxury watch sales declined even more, posting a decline of more than 3%.

Coinciding with the softening of U.S. retail demand is a decline in consumer confidence, which fell sharply in July according to the Conference Board, a consumer research organisation, as consumers worried that the fall-out from the financial bailout for Greece and the declining Chinese economy could affect the U.S. economy. 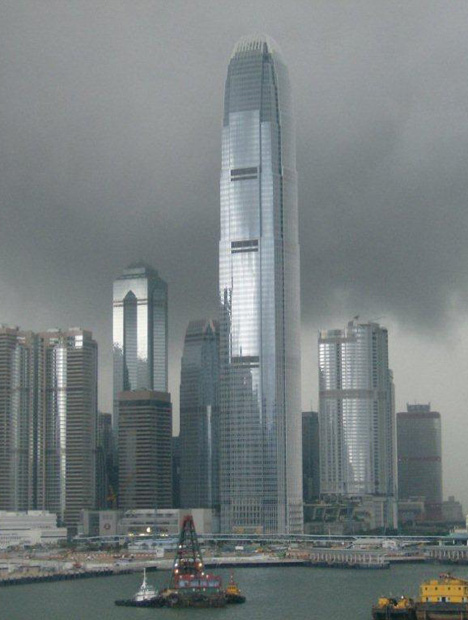 The slowing Chinese economy and the decline of the renminbi yuan has clouded the outlook for retail jewellery sales, both in Hong Kong and on the mainland. Photo by Russell Shor/GIA

China, in a move that may deter already slowing diamond sales, devalued its currency, the renminbi yuan, in successive stages by nearly 5% during the week of 10 August. Diamonds are traded primarily in U.S. dollars, so the decline in the renminbi will raise prices. The government announced the devaluation to spur demand for Chinese exports as the country’s economy falters. A number of the country’s retail jewellers, however, are already posting sales declines in comparison to last year, so this move will not help.

The industry will await the results of the 16-22 September Hong Kong Gem and Jewellery Fair, the largest diamond, cultured pearl and gemstone fair in the world. Typically, the fair is the driver for end-of-year business in Asia and its success or failure will be a significant predictor for 2016 business in that part of the world.